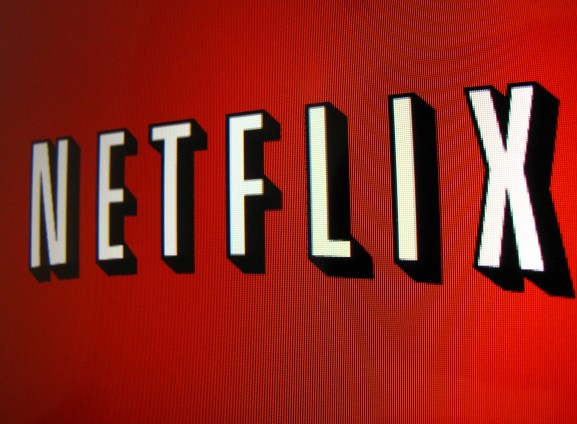 Netflix today announced that its agreement with the cable network Epix will not be renewed next month. In other words, at the end of September, U.S. Netflix users will lose “some high-profile movies,” including Hunger Games: Catching Fire, World War Z, and Transformers: Age of Extinction.

Update: Hulu has swooped in to replace Netflix, putting together its own Epix deal. See the bottom of this article for details.

Epix, which is able to license movies through joint ventures with Paramount Pictures, Metro-Goldwyn-Mayer Pictures (MGM), and Lionsgate, once had an exclusive streaming deal with Netflix, first signed in August 2010. The exclusivity of that agreement expired in August 2012, however, and in September of that year Amazon signed a deal with Epix to better compete with Netflix.

Netflix has some advice for those of its members who have no interest in getting their Epix movies from another source: “Now is the time.” You’ve got a month, but after that you’ll have to get Epix movies elsewhere.

The company explains that “while many of these movies are popular, they are also widely available on cable and other subscription platforms at the same time as they are on Netflix and subject to the same drawn out licensing periods.” Netflix instead wants to focus on original films and “some innovative licensing arrangements with the movie studios” that will result in “a better movie experience” for its members.

In place of Epix movies, Netflix chief content officer Ted Sarandos wants U.S. users to be excited about what the company has planned for the next few months:

Netflix promises that the majority of these films will arrive “faster than traditional arrangements had previously allowed” and will be part of an “ever-improving catalogue.” The company also emphasized that its goal is “to provide great movies and TV series for all tastes, that are only available on Netflix.”

And that’s the real story here: Netflix has always had to strike licensing deals with various partners to grow its database of movies and TV shows. As it moves toward creating its own content, though, the company is much more interested in such deals if, and only if, they’re exclusive to its service.

Update: Merely hours after Netflix announced it was no longer interested in Epix, Hulu and Epix have signed a multi-year deal. New releases from Lionsgate, MGM, and Paramount will hit Hulu starting on October 1.

At launch, Hulu is touting films such as Hunger Games: Catching Fire, Transformers: Age of Extinction, Teenage Mutant Ninja Turtles, Star Trek: Into Darkness, World War Z, Wolf of Wall Street, Jack Ryan: Shadow Recruit, Robocop, and God’s Not Dead. Comedies including Jackass Presents: Bad Grandpa, Anchorman 2, and Tyler Perry’s A Madea Christmas as well as indie favorites such as In a World, All is Lost, and Much Ado About Nothing will also be available.

In the coming months, Hulu users can expect recent movie releases that have yet to show up on Internet streaming services: expect Hunger Games: Mockingjay Part 1, Mission: Impossible Rogue Nation, Interstellar, Selma, Top Five and The SpongeBob Movie: Sponge Out of Water.

Epix also includes franchises such as the James Bond, Rocky, Star Trek, Paranormal Activity, Beverly Hills Cop, and Friday the Thirteenth films. In short, if you use both Netflix and Hulu, you won’t miss out on any movies.

Hulu promises new hit titles, library films, and original programming from Epix each year that the deal lasts. Yet unlike Netflix, which is trying to close the gap between theatre and online releases, content on Hulu will continue to appear 90 days after the start of the traditional pay television window.