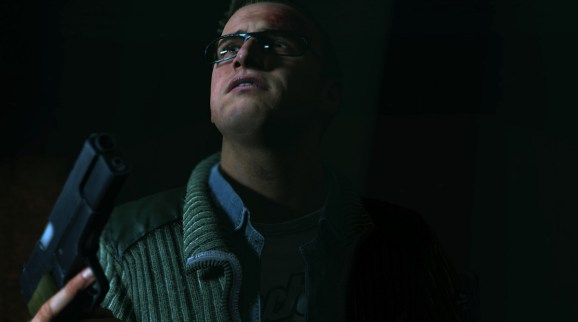 What will Chris do with the gun in Until Dawn? 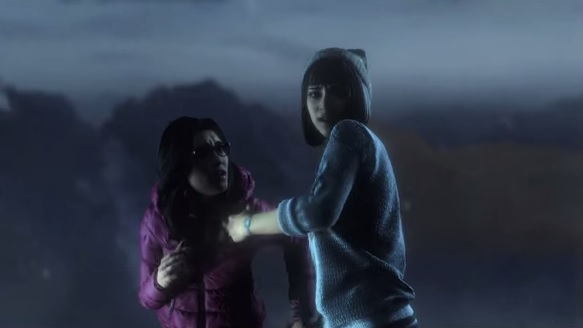 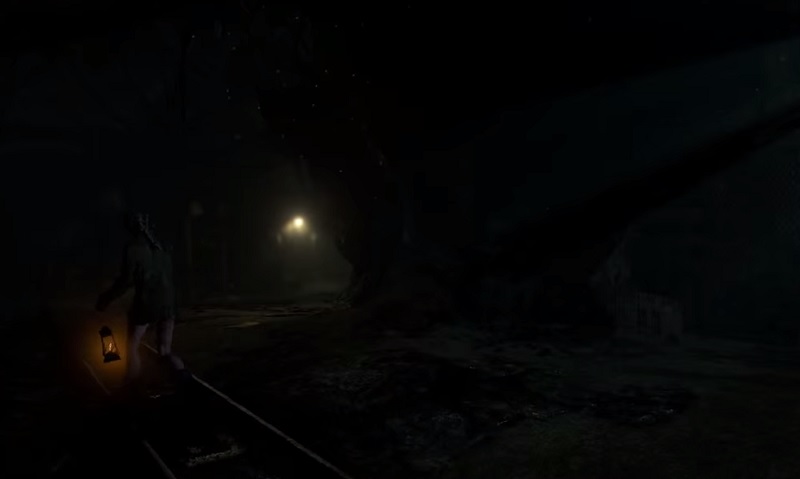 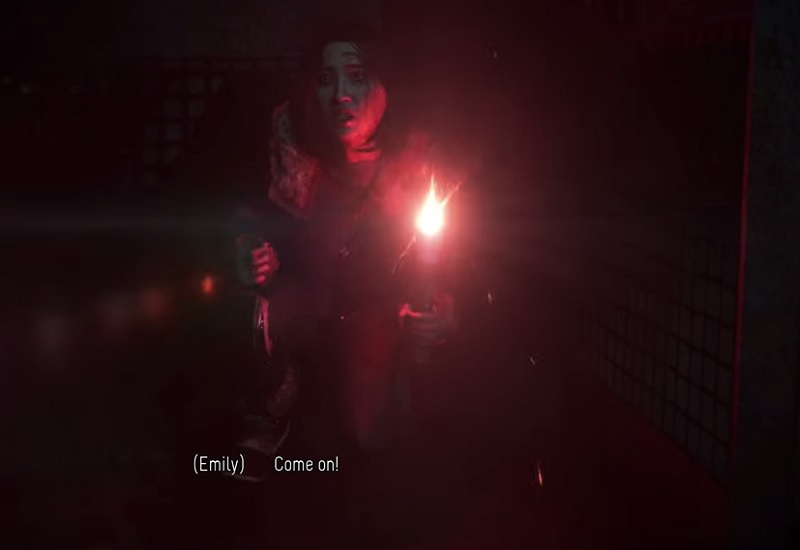 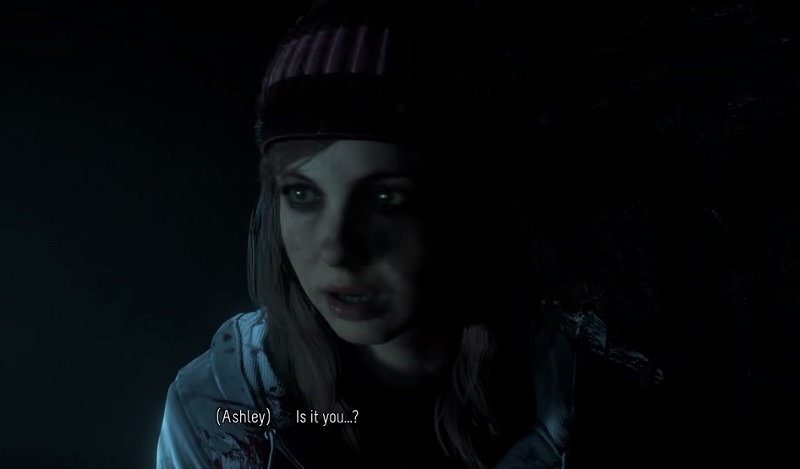 Above: Ashley hears something in the tunnel in Until Dawn.

In Episode 9, Ashley (Galadriel Stineman) faces her own critical moment when the group is moving through the sewer to find Mike in the mines. Ashley trails behind and hears a plea for help. It sounds like Jessica’s voice. If you choose to investigate the voice, Ashley goes down a separate path. There’s some moaning, and Ashley has to decide whether to open a door that is being banged on from the other side. If she opens it, a Wendigo comes out and beheads her. It’s a fairly random and pernicious death: If she’s kind, she dies. 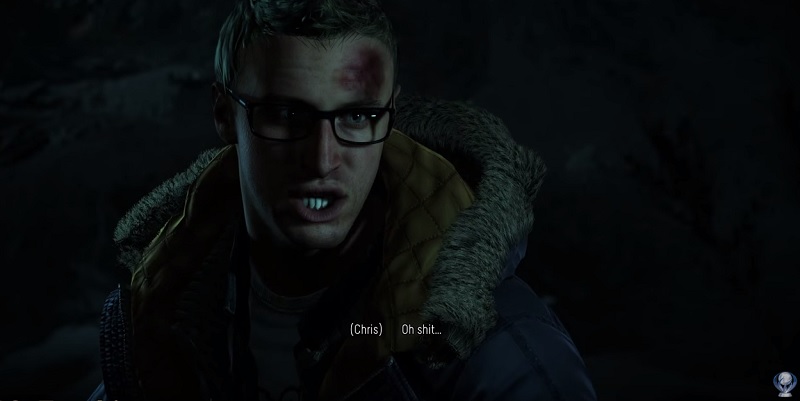 Above: Chris is in trouble in Until Dawn.

In Episode 8, Chris (Noah Fleiss) goes with the stranger to try to save Josh. They don’t find Josh and discover they are in danger as they try to return to the lodge. You have to remain still as the Wendigo stalks you, but no matter what you do, the monster hears you make a step. There’s no way to save the stranger from being beheaded. But Chris has a chance to survive as he runs.

But here’s some kind of bug. When I tried to shoot the shotgun directly at the Wendigo, the trigger wouldn’t pull. If I aimed at the flamethrower gas tank, the shotgun did fire and blow it up. So by default, just remember to shoot at the explosive when you have the option. At any point during the pursuit, Chris can die if you miss your shots. And if the Wendigo gets him, he loses his head. If he makes his shots, Chris can reach the safety of the lodge.

But there’s one interesting twist. If, in Episode 6, Chris opts to fire the gun with blanks at Ashley, rather than shoot himself, she’ll turn on him. In that case, even if Chris reaches the safety of the lodge, Ashley won’t open the door for him, and he’ll die on the steps. 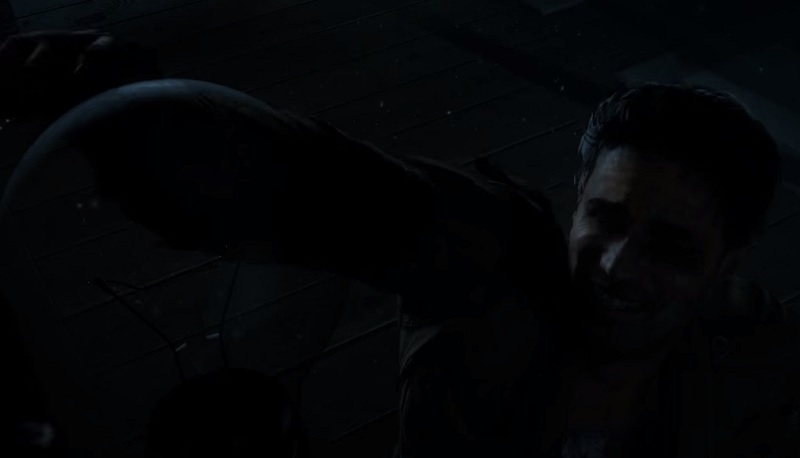 Above: Mike’s critical moment in Until Dawn.

Mike (Brett Dalton) starts out as a big jerk, but he becomes one of two main characters. He’s much more likable when he comes under pressure. And so while he faces many dangers from Wendigo attacks, he doesn’t face his real do-or-die moment until Episode 10. At the close of the game, as the Wendigos hunt the survivors in the lodge, everybody has to stand still. If Samantha fails her QTEs, she and Mike can die. If Samantha runs for the light switch in an attempt to save herself, she may blow up the lodge with Mike still inside it. 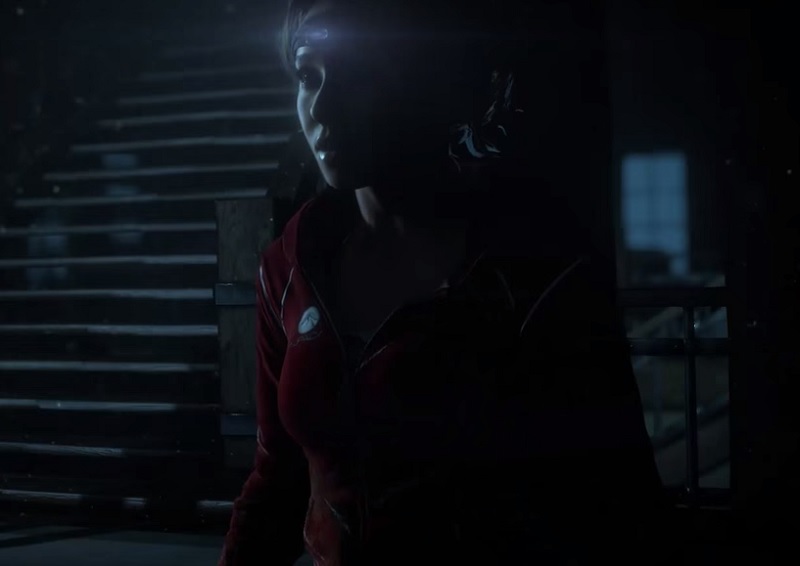 Above: Sam approaches a butterfly effect moment in Until Dawn.

Sam (Hayden Panetierre) has to make a run for it as Josh is terrorizing her in the lodge. But if she gets caught, she falls unconscious with sleeping gas. Like Mike, she is the other main character. And she won’t have a death moment until Episode 10. As noted, if she fails her QTEs and is spotted by the Wendigos, then it’s all over. Panetierre, by the way, gives an outstanding performance at the close of the game. 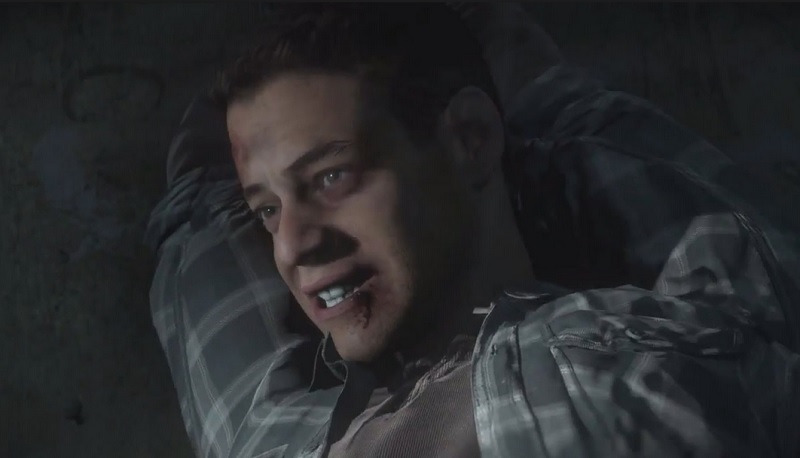 Above: Josh’s appointment with a circular saw in Until Dawn

Josh (Rami Malek) seems like the most helpless character. It seems like he dies early on at the edge of a circular saw. But Josh survives until the last episode. If you collect all of the clues about the missing twins, and find the last note by Hannah in her diary in the mine, then Josh will live. A Wendigo emerges from the water, pulls Mike under, and then emerges to grab Josh. If you did not collect all the clues, then the Wendigo squishes Josh’s head. If you collected the clues, the Wendigo drags Josh away. And that sets up the final part of the ending.