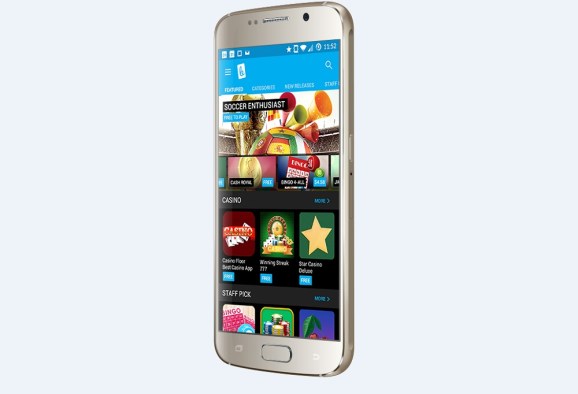 Betcade will offer an app store for gambling apps on Android.

It’s the case of one company opting out of gambling and another stepping in to provide it. The Pasadena, Calif.-based Betcade plans to launch a dedicated app store for real-money gambling apps, providing casino operators with a unified, branded destination for gambling apps. It’s first territory will be the U.K., which has decidedly laxer rules on gambling than in the United States.

Betcade will cater to players by positioning itself as a trusted source for gambling app discovery. It will address the complex issues of distribution, discovery, payment, management, and security. The company plans to launch the app store on Android in 2016, but only in jurisdictions where it is legally permitted.

Betcade founder David Chang is the chief executive. He was the former chief marketing officer and head of industry relations at Gamblit Gaming, a software development company focused on new technology for land-based and mobile gaming experiences.

“People overwhelmingly prefer mobile apps over the browser experience: The time spent in apps now surpasses the time spent in browsers. However, there is currently no efficient mechanism in place for discovery or distribution for real money apps the way that there is for every other app category,” said Chang in a statement. “Betcade will also streamline the download, install, and updating of apps and remove payment friction resulting in an improved user experience.” 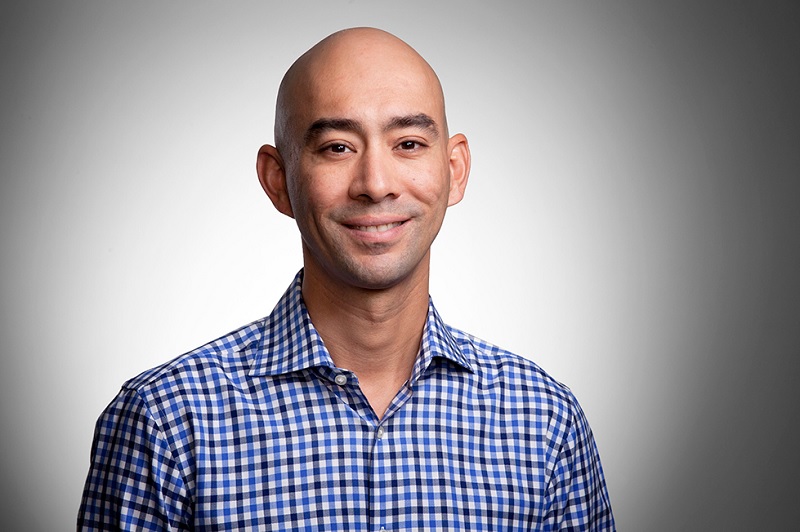 Above: David Chang, CEO of Betcade.

“I’ve spent the last several years advising and consulting with early-stage startups, but it wasn’t until Betcade came along that I felt the urge to join the founding team” said Fiatal in a statement. “This is a remarkable opportunity to conquer some unique challenges and create an entire ecosystem, and I’m excited to join the Betcade team on this adventure.”

The company will debut its product offering at the gambling industry event G2E, which is September 29 to October 1 in Las Vegas.

While Google doesn’t distribute real-money gambling apps, Apple does on its store. But Apple doesn’t provide rankings for them or promote them. This effectively hides them from its audience. Betcade plans to offer a good user experience with rankings, promotions, curation, and payment processing.

Betcade was founded earlier this year, and it has six employees. Funding information isn’t available yet.