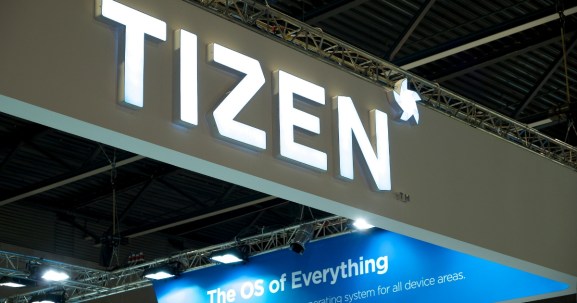 Samsung hasn’t had an easy start with its Android-replacement operating system Tizen, though by now many more tech consumers should have at least heard of its name — and may perhaps have even used it without realizing.

Tizen — which like Android is based on the Linux kernel — has been powering a few of Samsung’s devices for a while now, though far less so on the smartphone front than on the wearables front.

If you thought Android was in fact powering Samsung’s line of Gear smartwatches, you’d be mistaken. It’s been Tizen all along — well, pretty much. But efforts to get Tizen ready as a fully fledged replacement to Android on its smartphones have been much slower. (Samsung’s Z is still its only Tizen phone to date.)

Now, with the announcement of the Samsung Gear S2 smartwatch Monday, Tizen looks as though it’s starting to mature a little, and perhaps even become a more viable contender to Google’s Android Wear — at least for Samsung’s own lines of wearables. 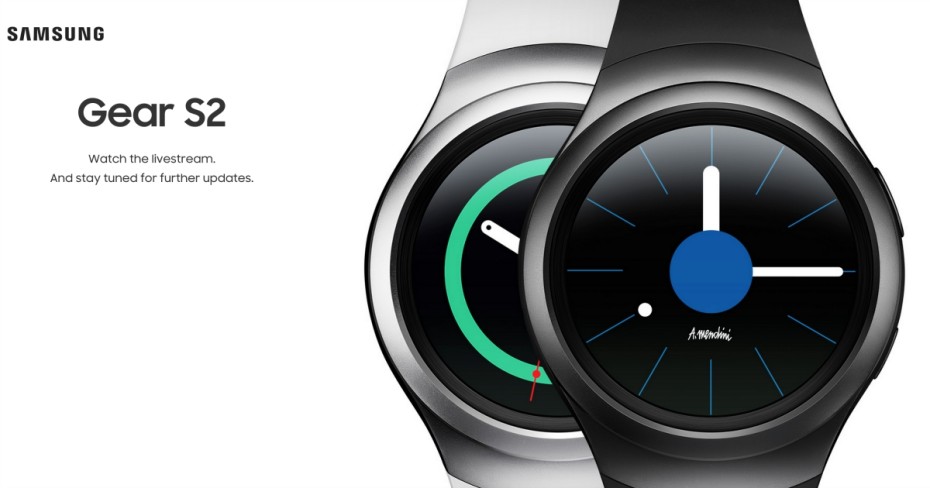 But it still seems highly unlikely that any other smartwatch player with skin in the game would adopt Tizen in 2015. In fact, both Huawei (with its well-received Huawei Watch) and Motorola (with its new Moto 360 models) just took the wraps off their latest smartwatches, and — surprise, surprise — both are powered by Android Wear.

In addition to its smartwatches and — perhaps increasingly — its smartphones, Samsung has been slapping Tizen on its TVs as well. It announced at CES in January that all of its new TVs will now be powered by the OS.

And interestingly, Tizen has recently overtaken Firefox as the fifth largest smartphone OS by volume in Q2. But whether its new Gear S2 smartwatch can steal any sizeable market share from the likes of Apple and the barrage of Android Wear competitors remains to be seen.

So: Tizen, the OS of everything (see the main picture up top)? No. Tizen, the slowly-maturing OS of one of wearables’ biggest players? Possibly.