Randy Angle is a fixture in the San Francisco game scene. And now he’s going to be a fixture at Bandura Games, where he has been named chief creative officer. 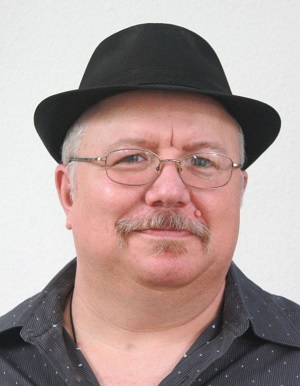 The San Francisco company has the humble mission of creating world peace through cooperative multiplayer mobile games. It wants to make games that create empathy and forge understanding across areas of conflict.

Angle is a 35-year veteran of the game business. He’ll be in charge of game design and production at Bandura. Previously, Angle was the founder and CEO of Pronto Games. He was also creative director for mobile at iWin and design director at SGN. He has helped create more than 100 games and toys, including Dungeons & Dragons: Eye of the Beholder, The Lord of the Rings: The Two Towers, and Star Trek: The Next Generation – Echoes from the Past.

“Randy’s experience and dedication to making great games has already proved to be invaluable to Bandura Games,” said Justin Hefter, Bandura’s CEO and co-founder, in a statement. “With Randy joining us after a span of 17 successes from his last 20 games, we are confident that our games will be able to make an impact. We feel very fortunate to have found someone who shares our passion for games and our belief that games have the ability to make the world a better place.” 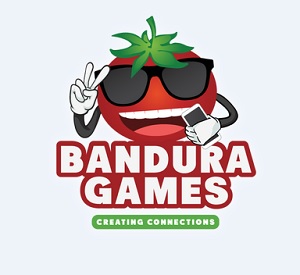 Bandura Games is planning on announcing its first title soon.

“I am thrilled for the opportunity to be a part of an amazing mission-driven organization that wants to change the world through games,” Angle said in a statement. “In my extensive career, this is the first time that I will be able to fully use my skill set to both make great games and create social impact.”

I run into Angle at industry events all the time. He’s jolly, observant, and knows a lot about gaming.