The biggest thing out of PC gaming powerhouse Blizzard Entertainment in recent memory wasn’t another blockbuster role-playing game — instead, a small team of enthusiasts built a digital card game that is easy to pick up, but hard to put down.

Hearthstone is a mammoth success by any metric, and it verges on being a household name with how accessible the mobile platform has made this pet project turned global phenomenon. The game itself is great, but it has also evolved into one of the most-watched titles in the competitive online space — certainly Blizzard’s most-watched game, and it’s a consistent appearance in the top five games watched online overall.

If you’re not heavily hooked in to the Hearthstone scene, though, it can be tough to get started learning how and when to take it all in. Luckily, we have an article for that.

You need to know four things about Hearthstone to watch its burgeoning competitive play: How to play the game, where to watch it, and when tournaments are, and which events to watch. We’ll go through all four here to get you started! 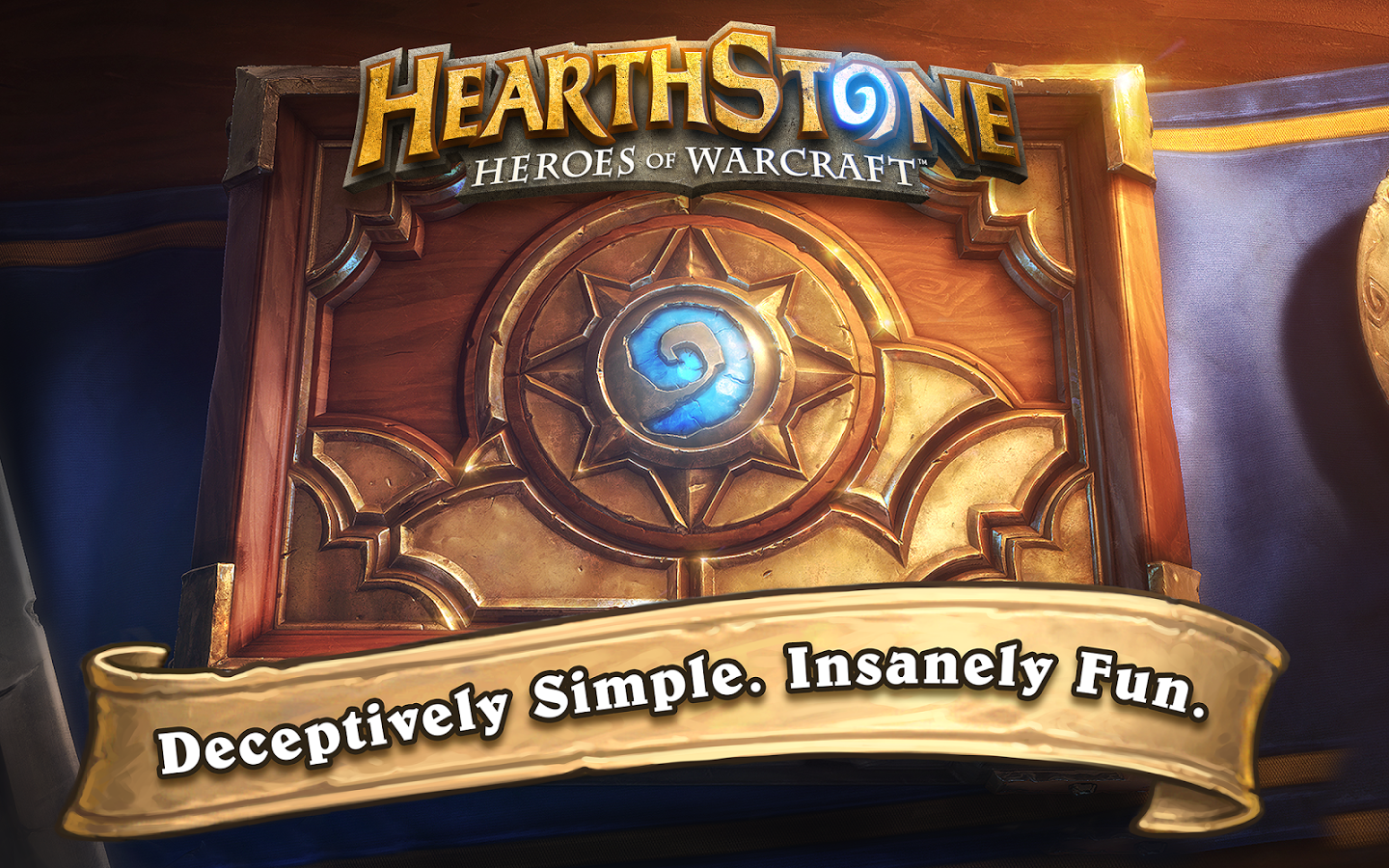 If you’re not already familiar with the ins-and-outs of the game, watching (and listening to) pro Hearthstone can be a bit daunting. You certainly don’t need to be a great player to enjoy spectating, but as with any sport, a command of the game’s fundamentals, rules, and terminology are valuable to appreciating what you’re seeing. When casters are discussing decision-making, misplays, and more, understanding how they’re arriving at those conclusions can be difficult for a newer player or viewer, but understanding what they’re saying at all is also going to require some learning. You can pick a lot of the basics up as a casual viewer, but nothing beats getting hands-on with the game!

You can download Hearthstone from the official website, or from the App Store for iOS devices or Google Play for Android.

A ton of resources are out there that can help you learn more about the game, its cards, the decks people are playing with, or even simple things like the terms being used. Here are a handful of recommended resources:

An example of a recent competitive Hearthstone match.

Most everything happening in online game streaming is over on Twitch, which has led the charge in providing an accessible platform for gaming broadcasting. Competitors exist — notably, Google has entered the arena with YouTube Gaming — but most of the significant tournaments are still shown primarily or exclusively on Twitch (in part due to partnerships early on with Blizzard’s esports team).

Twitch is available on a ton of platforms, so watching Hearthstone from your PC isn’t the only option — you can access streams from your PlayStation 4, Xbox One, iOS device (which means AirPlay!) or Android gadget. Whether you want to enjoy a Hearthstone stream from your desk, on a couch, or in bed, you have a way to do so.

Once you’re set up to watch Twitch, you’ll need to track down the channels where tournaments are being broadcast. Most tournaments and events run on their own Twitch channels, but here are a few good ones to get you started:

As you find new channels, tournaments, or streamers that interest you, follow them on Twitch. This can be especially helpful for either notifications of channels going live, or so that you can quickly browse your “followed” channels when you want to see what — if anything — you want to watch is on. 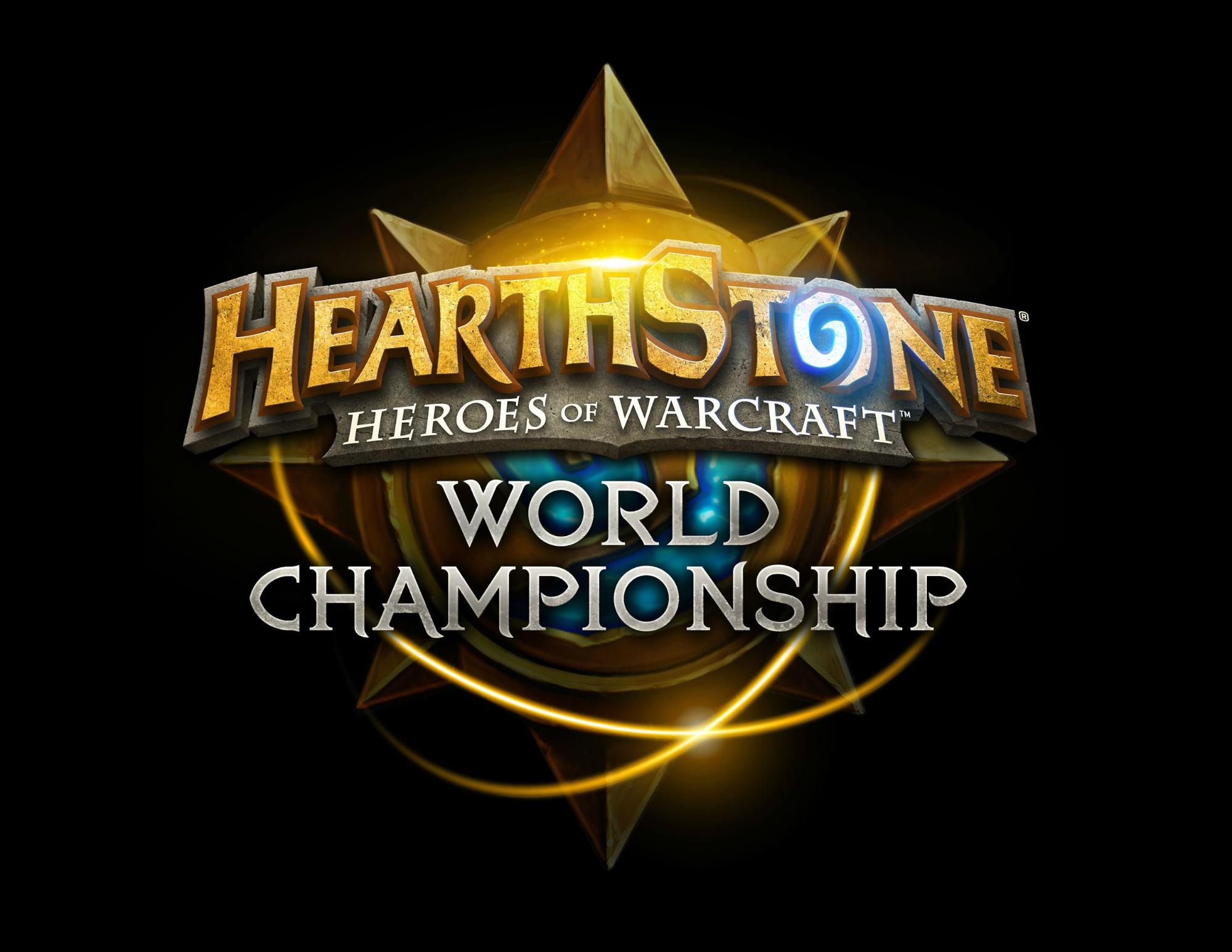 Arguably the hardest part of getting attuned to the competitive scene in any esport is simply knowing where to look for the information on what’s happening and when! No “esports TV Guide” exists, per se, so learning how and where to find out what’s happening is often the hardest part of getting invested in to a particular competitive scene. As nice as it is to just flip on Twitch and see what’s interesting, as noted above, the ability to follow major tournaments and see the storylines unfold and the major prizes taken home is even better. To help you get started, here are the best resources for following competitive Hearthstone.

One other thing worth mentioning is Hearthstone’s built-in spectator mode. Your friends may not be Legend players or professional Hearthstone competitors, but it can also be a lot of fun to jump in to the game and load up to watch a buddy play for a while (even if they aren’t streaming it on Twitch). To do so, simply click on the Spectator icon next to a friend’s name while they’re in a game, and you’ll be able to hop right in and follow along. It’s a great way to see games played and learn more about the game on your own time.

Armed with the ability to track down Twitch channels and scheduling information, above, here are a few examples of tournaments you might want to watch — and why:

The opportunity to enjoy high level Hearthstone play as a viewer appeals to a huge audience, keeping it among the most-watched video game titles out there today. Whether it’s watching a friend play, checking out a popular streamer playing on the competitive Hearthstone ladder, or taking in a major esports event, hopefully the information here will help you get started on soaking in all of the amazing opportunities to watch Hearthstone out there.