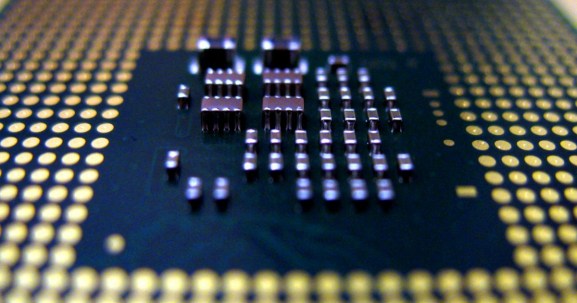 Intel today announced plans to invest $50 million over the next ten years as part of a quantum computing push to help solve problems such as “large-scale financial analysis and more effective drug development.”

But despite the ambitions and huge cost of the project, company vice president Mike Mayberry admits that “a fully functioning quantum computer is at least a dozen years away.”

The money will be channeled through QuTech, the quantum research institute of Delft University of Technology, and TNO, with Intel additionally pledging to commit its own “engineering resources” to the collaborative effort.

“Quantum computing is an area of research that [we’ve] been exploring because it has the potential to augment the capabilities of tomorrow’s high performance computers,” the company said.

While the collaboration is clearly within Intel’s area of expertise — “low-temperature electronics,” specifically, is where Intel’s technological prowess comes into play — it’s notable that the wider implications of a leap in quantum computing will impact a huge range of social issues (i.e. drug development).

Alphabet, the newly formed (or should I say rebranded) parent company of Google, is known for its investments in side projects for social good, such as researching a cure for malaria and developing glucose-monitoring “smart” contact lenses — among many other things.

That said, Intel believes “no one company or organization will succeed alone in unlocking the path to advanced quantum computing. Instead, partnerships… and industry collaboration will help realize the promise of such a technically complex issue.”

On Tuesday, the company launched its new Skylake processor to boost PC sales, and last week it invested $60 million in Chinese drone maker Yuneec — saying drones are also part of its wider vision for a “smart and connected world.”

Check out (below) the infographic Intel shared, along with the announcement chief executive Brian Krzanich put out a separate statement here.