Samsung announced one of the first Ultra HD Blu-ray players at the IFA tech exhibition in Berlin today. 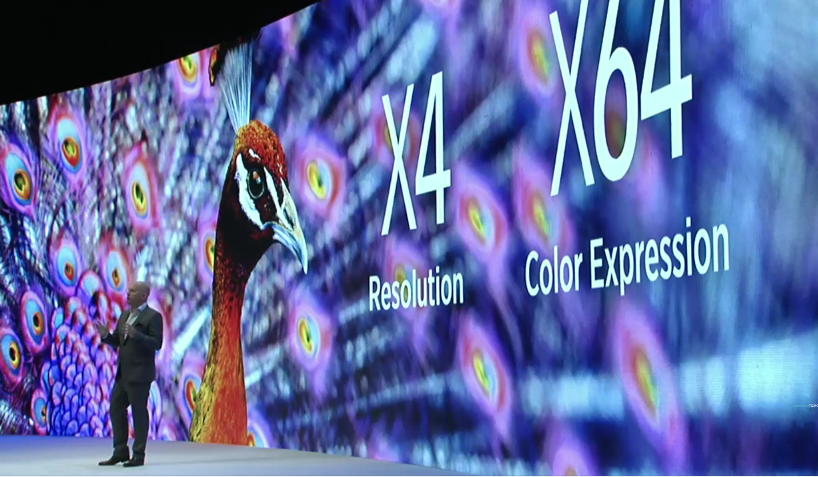 The Blu-ray Disc Association (BDA) gave the go-ahead to license the new Ultra HD Blu-ray format last month, and revealed that it expected product announcements to follow soon after.

The new Ultra HD format comes a decade after the first Blu-ray discs went to market. However, the video entertainment landscape has changed since then, with the likes of Netflix, Amazon, and Hulu bringing streaming video to the online masses. While some of these services also offer Ultra HD streaming, it can lead to bandwidth congestion and “buffering,” which is why a physical format disc for Ultra HD could gain some traction.

While Ultra HD Blu-ray players will be backwards compatible with normal Blu-ray discs, it’s worth noting here that you will also have to buy an Ultra HD TV to reap the benefits of the new format. And yes, Samsung was also pitching these at IFA.

Few details were revealed about the launch price or date for Samsung’s new Ultra HD player, but we do know it will be available in Europe in early 2016.