Twitter is today announcing the availability of Diffy, a new piece of open-source software that developers can use to spot bugs when they’re making updates to certain parts of code.

Twitter uses the code internally. Now the social networking company is releasing it to the rest of the world.

The tool should come in handy for those who frequently push new versions of code for specific parts of applications. Developers can run unit tests, but they take time.

“As the complexity of a system grows, it very quickly becomes impossible to get adequate coverage using hand-written tests, and there’s a need for more advanced automated techniques that require minimal effort from developers. Diffy is one such approach we use,” Puneet Khanduri, a member of Twitter’s tools and frameworks team, explained in a blog post. 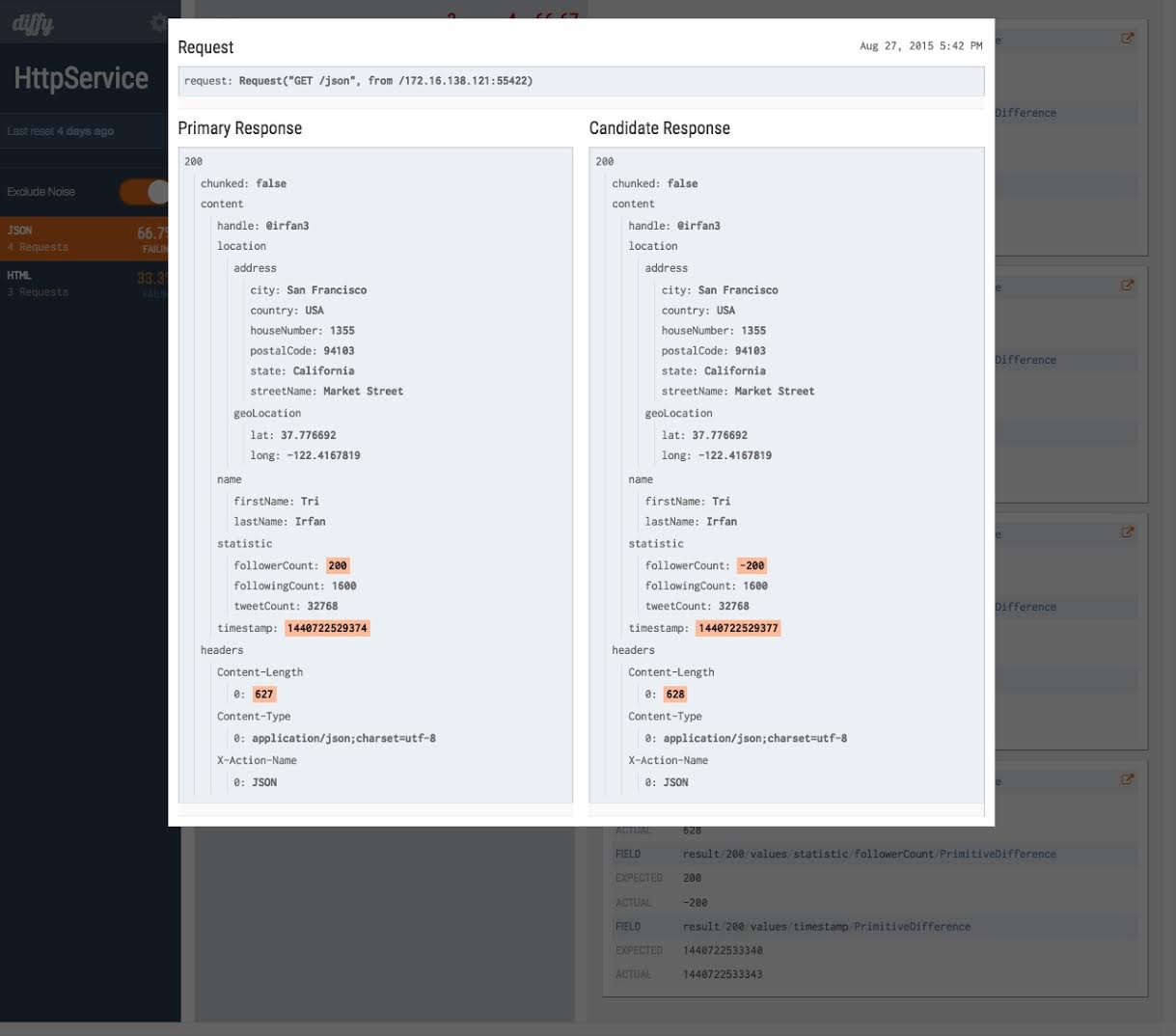 Diffy is now available on GitHub here. Learn more about it in Khanduri’s blog post.