Apple is the company most responsible for ushering in touchscreen gaming, but a rumor now claims the company will reveal a new device tomorrow that will rely heavily on a physical controller.

By this time tomorrow, we’ll know exactly what Apple has planned for the new Apple TV (read everything we know about the device right here). But for now, a report (originally from 9to5 Mac) suggests that the company plans to dive into gaming. This includes bringing the App Store to the device as well as a TV-style remote control with a motion sensor built-in. More important, Apple is also reportedly working to ensure the new gadget supports the latest console-style Bluetooth controllers — and that’s despite other companies, like Nvidia, ditching Bluetooth controllers due to causing a laggy connection.

All of this means that Apple is potentially introducing a new gaming console tomorrow, and we have a list of games that we can’t wait to play on our Apple TVs with a real controller. 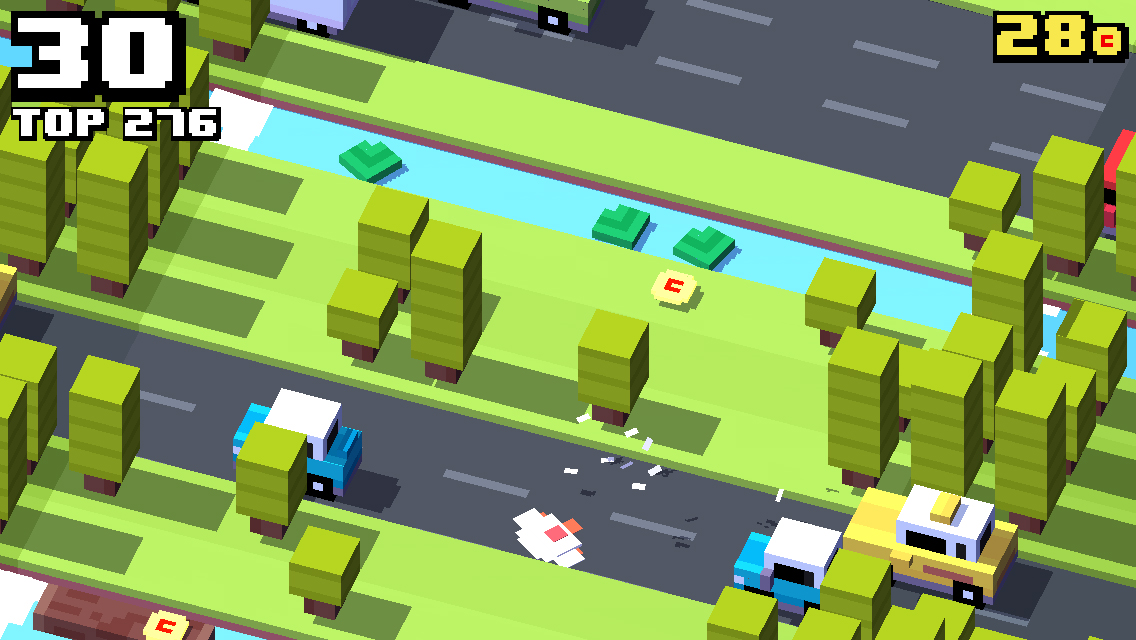 Tons of games that are popular and lucrative on iPhone and iPad will make no sense at all on a television. Trust me — your family does not want to watch you take over the TV to play Clash of Clans. But Crossy Road is a great example of something that would work with a controller. And it already does!

Crossy Road is the Frogger-style endless hopping game that debuted earlier this year to critical acclaim, huge download numbers, and more than $10 million in revenue. While it’s a good touchscreen app, developer Hipster Whale also incorporated controller support for devices like the Nvidia Shield and Amazon Fire TV. It could find new life on Apple TV, where gamers and families can take turns seeing who can get the farthest. 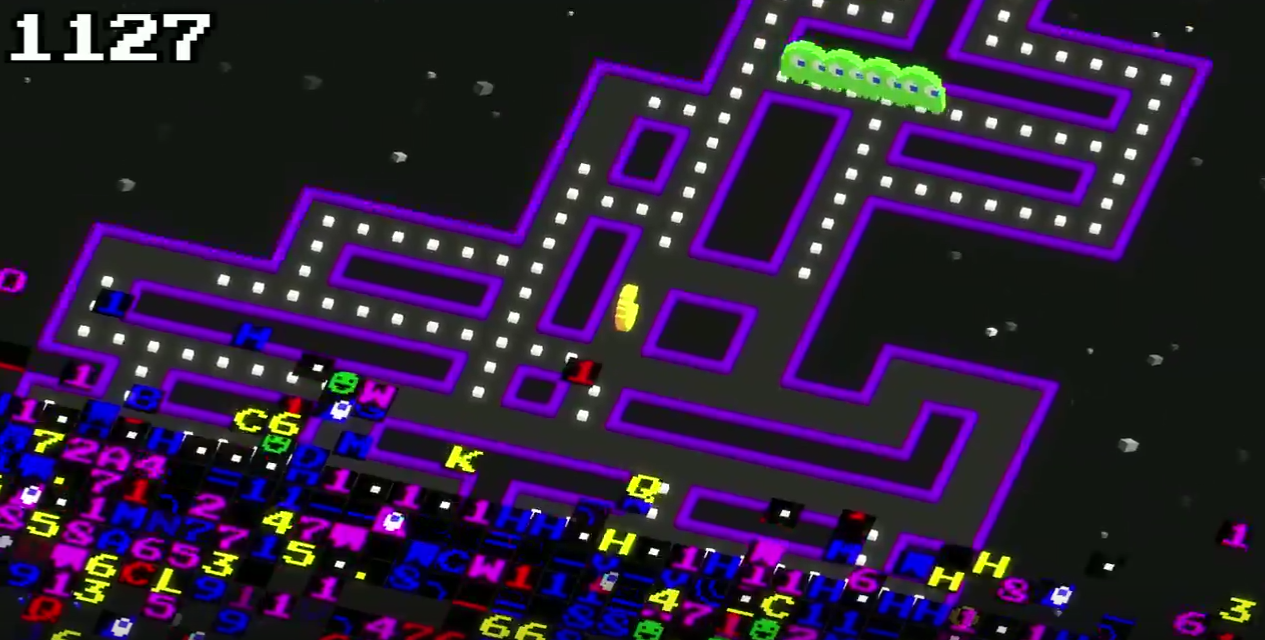 This is the endless Pac-Man game that just debuted last month on mobile devices (read our review here). It’s about the yellow pellet muncher outracing the glitch that caused colorful numbers and letters to appear on the screen for anyone who got to level 256 in the original arcade release.

Pac-Man 256 is another Hipster Whale production, and it is also ideally suited to both touchscreen and gamepad controls. Once again, it already has support for both, so it’s just a matter of getting the game out on Apple TV. 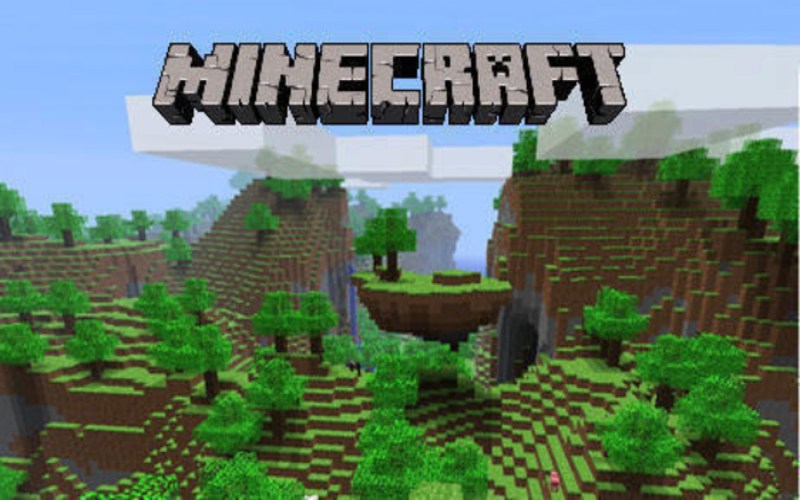 Minecraft doesn’t need any more help. It’s easily one of the most popular games in the world, and it doesn’t matter if you play it with a gamepad, mouse and keyboard, or on a touchscreen. But because we know the game works with a controller thanks to its megasuccesful entries on the consoles, we’d love to see it get full gamepad support on Apple TV. That way, kids who have spent hours building their masterworks on a tiny iPhone can now show it off on a much larger television set. 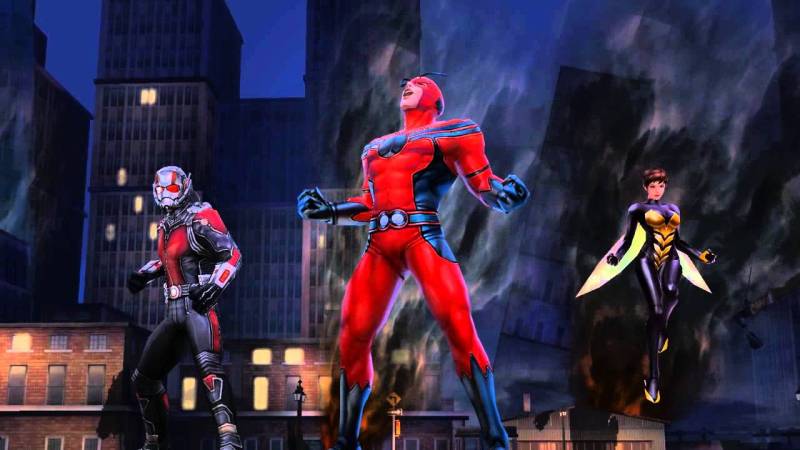 While Marvel films dominate at the box office, the comic book company hasn’t really made the effort to translate that success to triple-A gaming. Instead, we get neat free-to-play releases like Marvel Heroes 2015 (now 2016) on PC and several mobile games. One of the coolest recent releases is the Diablo-like action role-playing game Marvel: Future Fight. While fans have begged for a port of Marvel Heroes 2015 for consoles — or for controller support on PC — mobile publisher Netmarble could swoop in and take some of that momentum by releasing Future Fight with controller support for Apple TV. The game already has multiplayer support, and it would make an excellent couch co-op experience for the new iOS set-top box. 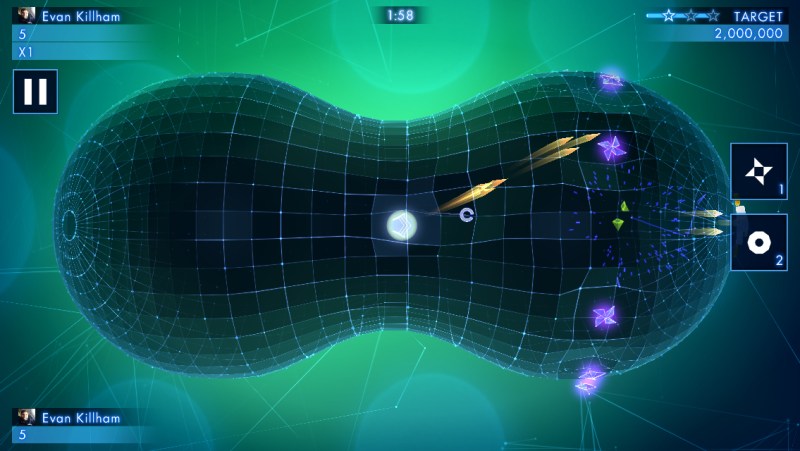 Publisher Activision revived the Sierra Games label last year in an effort to help it produce smaller and mobile games. One of its first releases was Geometry Wars 3: Dimensions for the consoles, which it quickly also put on iOS and Android. While the game works fine with touch controls, the entire dual-stick shooter genre is one that benefits most from controller support, and this game is no exception. 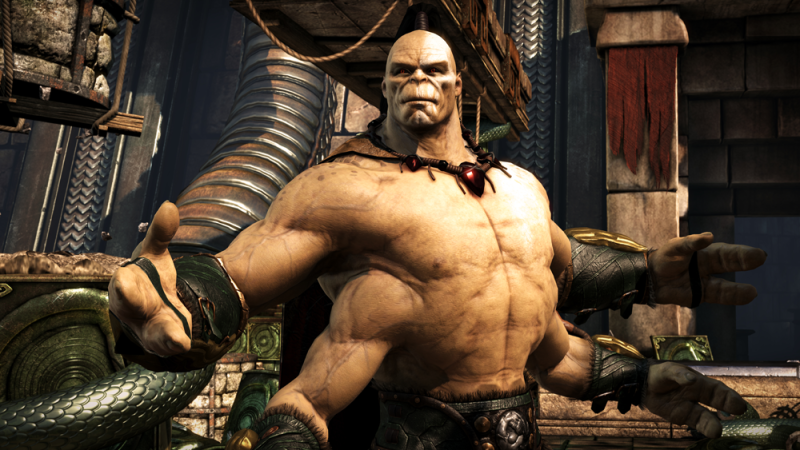 Fighting games have found an odd home on mobile. Developer NetherRealm Studios kickstarted this phenomenon with its Mortal Kombat and Injustice superhero fighting games. But these mobile adaptations take the complexity of the genre and boil it down to its simplified essence so that they can work with basic touchscreen controls.

But with Apple TV and controller support, NetherRealm could reintroduce some of the depth these games have lost. It probably won’t happen, but it’s something we’d love to play — especially for something like WWE Immortals, which is a Mortal Kombat-style fighting game that has never had a real arcade or console entry. 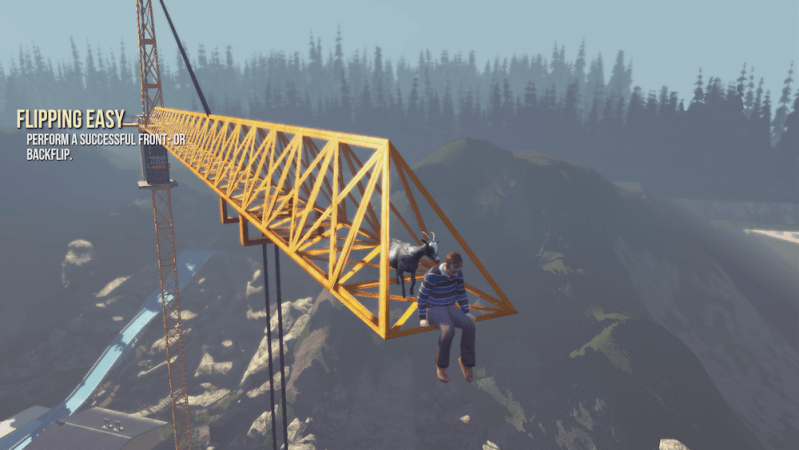 Goat Simulator is one of those games that succeeded because it is so weird and funny. But you lose some of that charm if you’re playing by yourself huddled in front of an iPhone or iPad. Instead, Goat Simulator benefits from plopping a group of people in front of a television and passing around the controller to see who can cause the most mayhem. 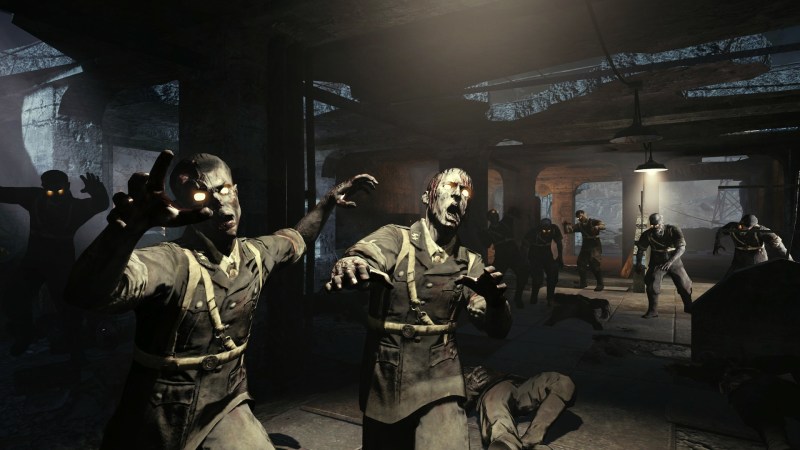 Like Mortal Kombat X, Call of Duty: Zombies is an attempt to bring a console experience to mobile. But this one tries to fully emulate a gamepad with on-screen controls, which is always miserable. If you had a real gamepad, however — one with sticks and buttons — a first-person horde mode game would work without issue. The Zombies mode in the Call of Duty: Black Ops games are already extremely popular, but a version that worked with a controller and on a television could potentially rival that. 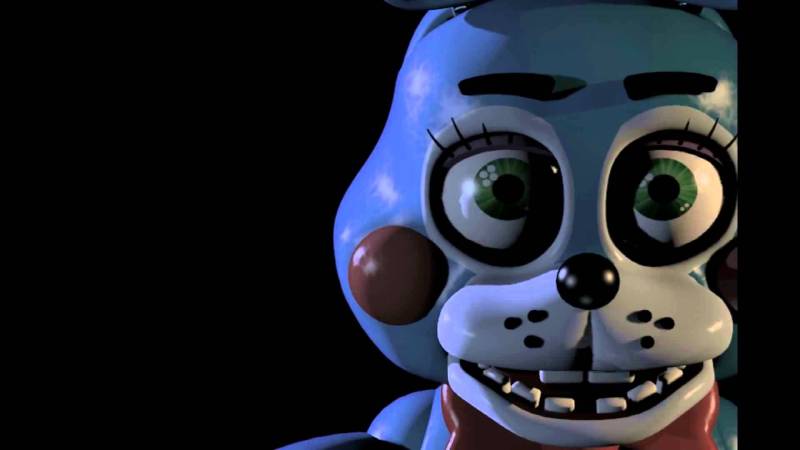 I can’t play scary games alone. I’m a huge coward. But what I can do is put a scary game on the television when I have a crowd of people over. That’s what I want to do with the Five Nights at Freddy’s games. These Chuck E. Cheese’s-restaurant-horror-house simulators have already found success on PC and mobile devices, but the only way I’m going to play them is in a family room when I can have someone sitting next to me that I could grab.

Now, Five Night at Freddy’s doesn’t have controller support on iOS, Android, or PC — but it would make sense to add it for Apple TV.