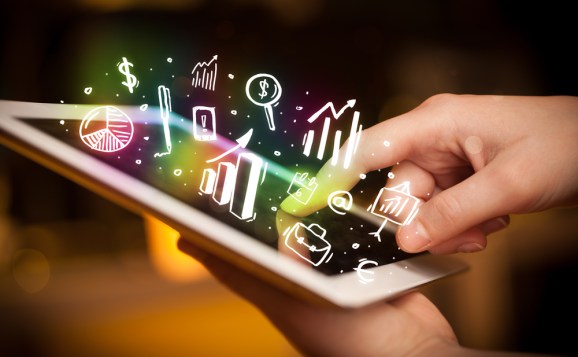 Part of the reason?

People don’t want multiple SDKs in their apps, slowing them down.

But some consolidators don’t need their SDKs in your app. One of those is Singular, which bills itself as a unified mobile marketing platform. The goal: combine all the data you need to see from analytics, ad networks, demand-side platforms, business intelligence platforms, Facebook marketing partners, and attribution partners … and then make smart decisions about marketing your app. 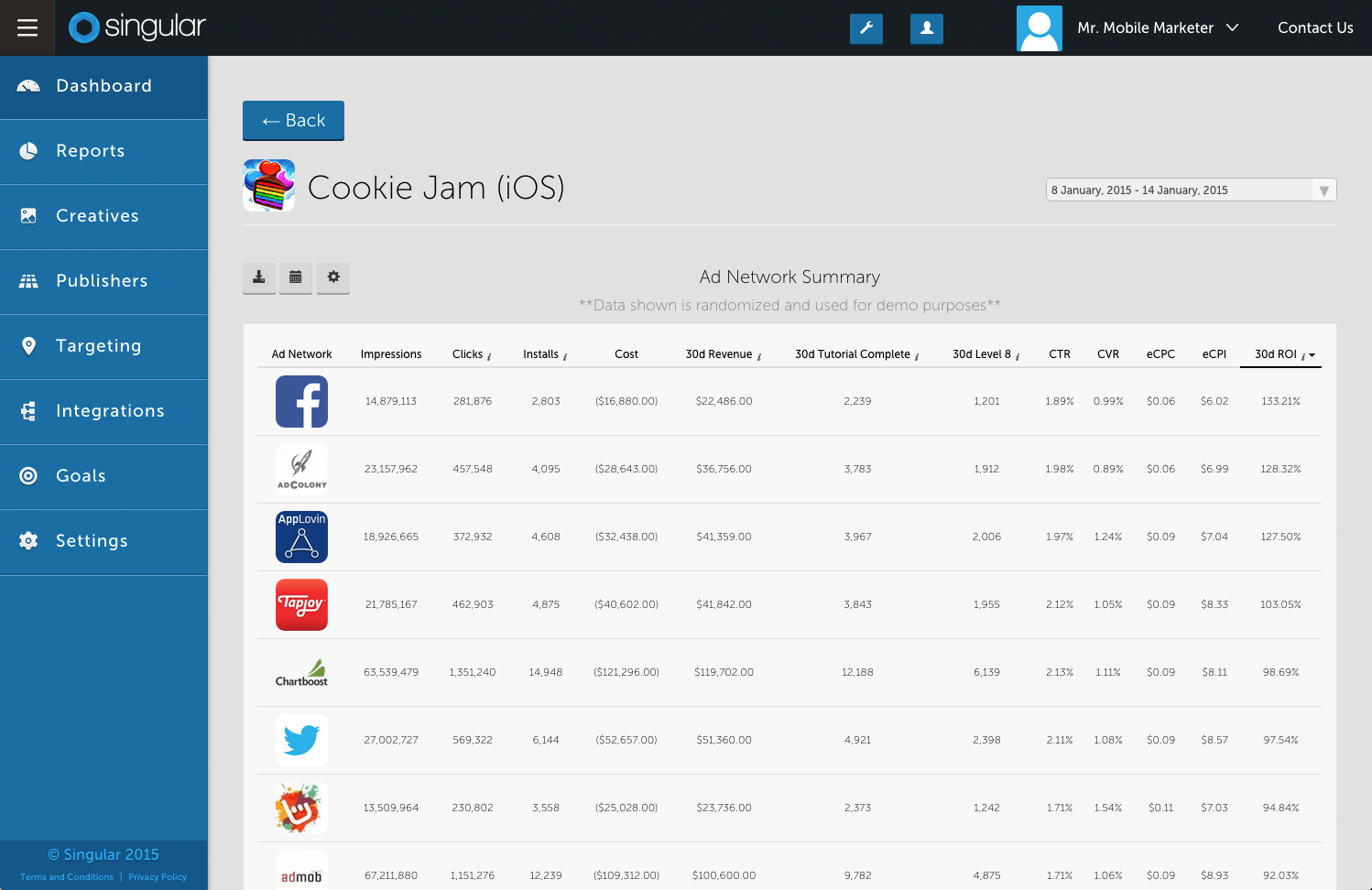 In other words, it’s kind of a mobile version of Domo, or Beckon, or Origami: giving you one single picture of your marketing results.

“Our core vision is to unify mobile marketing in a single platform,” cofounder and COO Susan Kuo told me last week. “Our first step: unify the data in one place.”

Singular was founded by three ex-Onavo executives. Onavo, of course, was a data-saving utility that Facebook bought in 2013, giving it masses of data on mobile apps, data usage, and some cutting-edge data compression capabilities. While building that business, Kuo and the other cofounders worked with performance marketers regularly, and were frustrated by the same problem most mobile marketers face daily: too much data in too many platforms in too many dashboards. 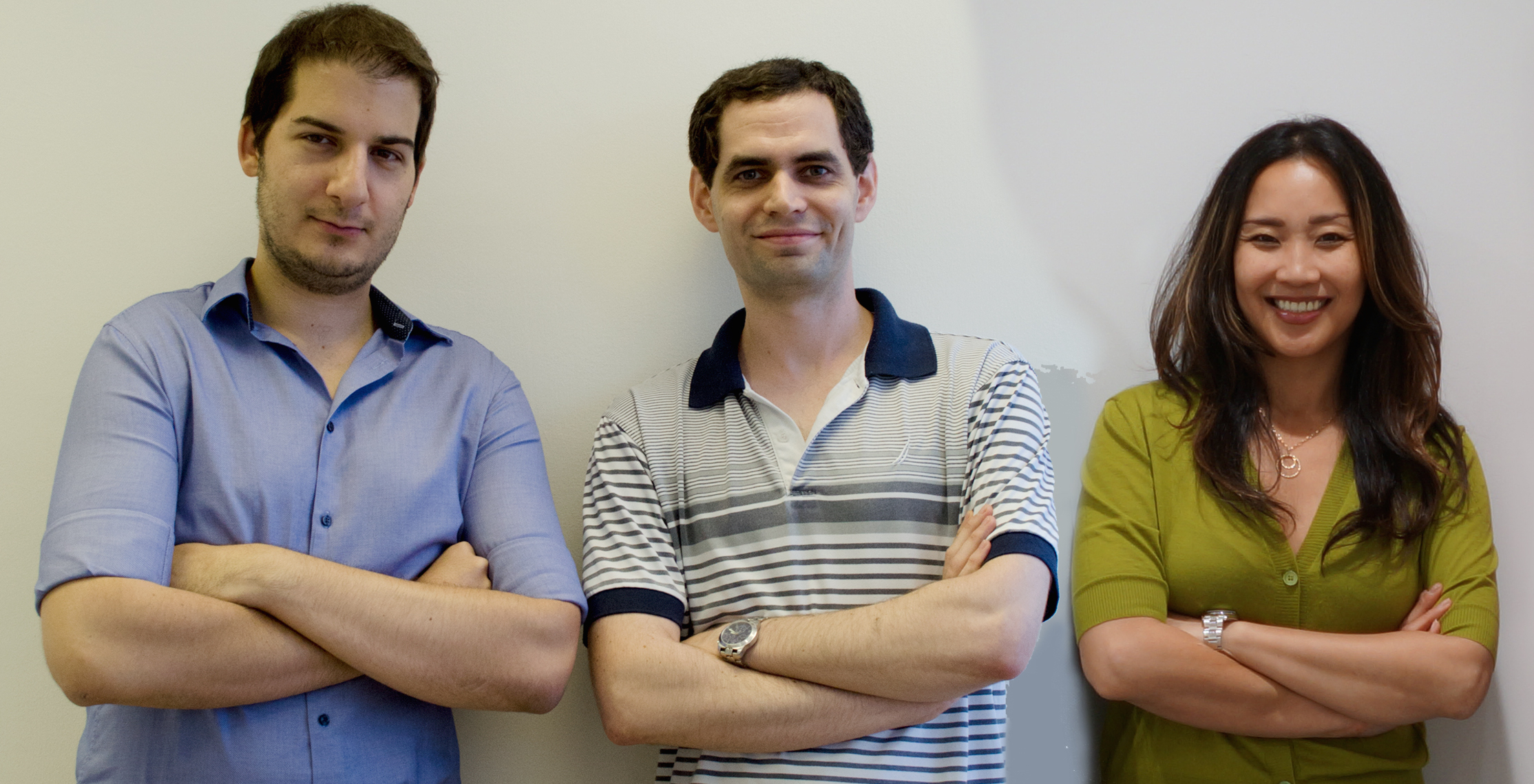 “It’s extremely frustrating … people are using over a dozen different networks and trying to integrate all their data manually,” said Kuo. “This is not the way.”

To solve that, the company’s first product is an integrated reporting tool that aggregates data from over 200 sources. Integrating the data in real time is critical, as it gives mobile marketers hard real-time data on ROI and effectiveness, allowing them to make much better-informed decisions about spend, priority, ad mix, and opportunities that would otherwise be lost in the weeds of big data.

Top companies such as Twitter and HotelTonight are using it, as well as massive gaming titans such as Supercell, Glu, Kabam, Storm8, and Big Fish. With partners like that and others — including a company I cannot reveal but can guarantee you use every single day — Singular has managed over $1 billion in ad spend and tracked over 2.1 billion new user installs in just the past year.

But it’s not just the big boys Singular is built for.

Which is smart, of course.

Supercell once was tiny, as was Twitter and Kabam, and in the mobile space success can come very rapidly indeed. Early customers who are almost insignificant can become huge in months, which is why in the cloud space companies like Amazon and Microsoft offer startup companies huge free packages.

What’s next is under wraps for the moment, but Kuo offers a very big clue when she says that the company wants to unify mobile marketing in a single platform.