Docker, the startup that has popularized Linux containers for packaging up and running application code, is announcing today that it has hired Mike Gupta as its new chief financial officer (CFO). Gupta comes to Docker from Twitter, where he was most recently head of strategic investments and, before that, the social networking company’s CFO.

Gupta led Twitter through its 2013 initial public offering (IPO). Earlier in his career, Gupta was treasurer at Zynga during its IPO, and prior to that he spent several years in financial roles at Yahoo. He replaces Eric Bardin, who has been Docker’s CFO since 2010. Bardin will be now work as Docker’s senior vice president of finance and business operations.

Gupta’s arrival at Docker is, at the very least, symbolic.

Docker’s open-source container software has become popular among programmers and operations people for building, deploying, and updating applications; the startup has picked up partnerships with Microsoft and other software vendors; it has rolled out a plenitude of new software tooling; and Docker has had no problem bringing in venture capital funding, having raised a $95 million round earlier this year. But the company is perceived to be early in the process of bringing in vast sums of revenue, despite its billion-dollar valuation. So bringing in a new CFO with experience taking prominent tech companies public should be a sign that Docker is serious about getting big when it comes to money.

Time will tell if, and when, that actually happens. 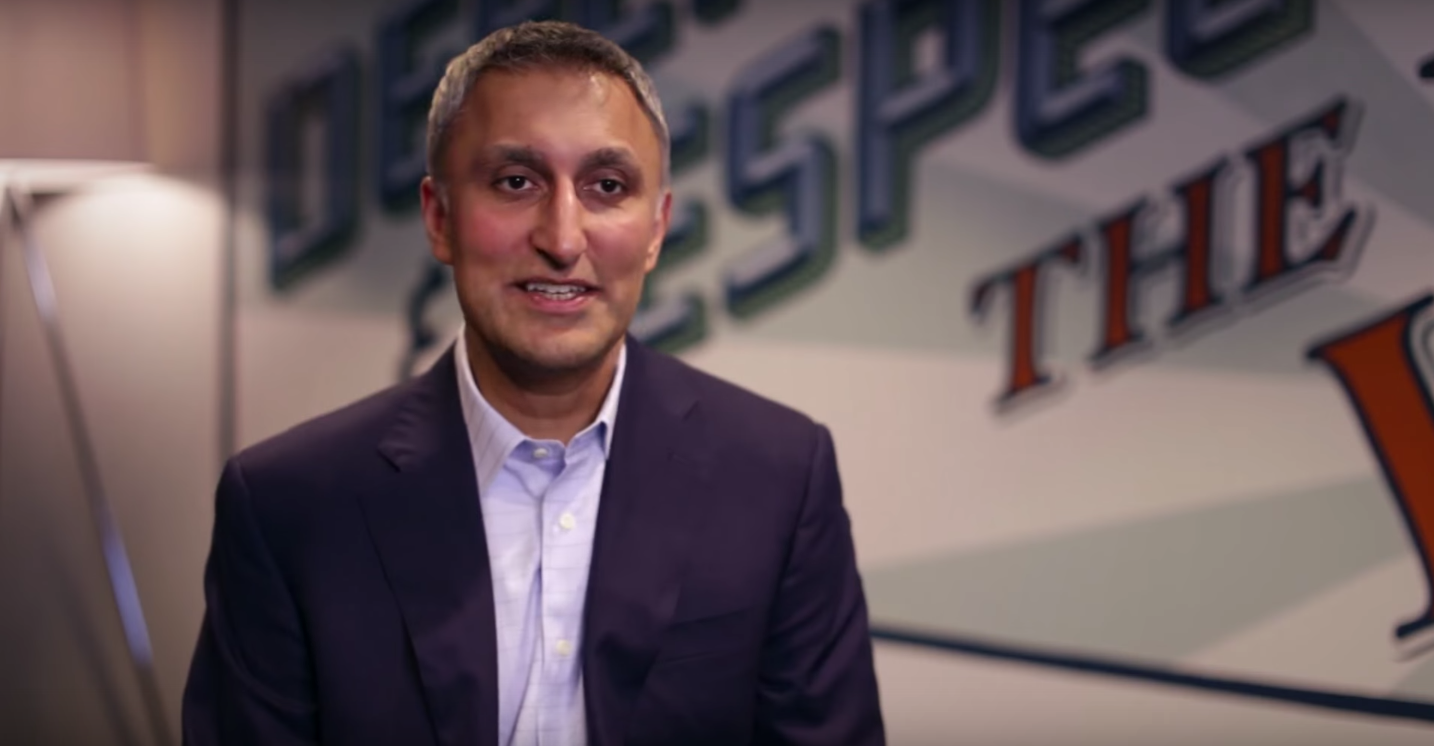 Gupta, for one, is hopeful.

“I look forward to working with the Docker team to ensure we are financially well positioned and yet nimble so that we can continue to innovate,” Gupta said in a Docker press release.