Virtually no successful mobile developer releases a game without integrating tools that enable it to get data on how it is performing with players, and now Google is building on the analytics options it introduced to its partners back in March.

“Google is already by far the leader in the app analytics space, with over 90 percent share on Android,” says VB principal analyst John Koetsier. “But games publishers are the most sophisticated customers in the world, and they need more.” 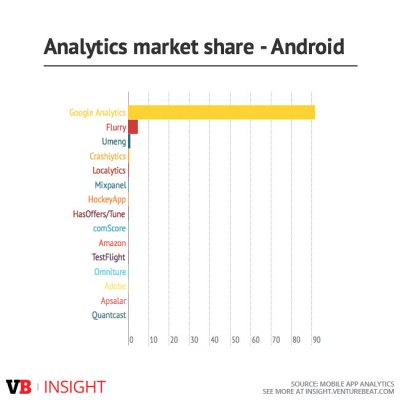 Above: Google has massive app analytics market share on Android.

The Player Analytics tools in the Google Play Games dashboard for developers is getting two new ongoing reports to help developers better understand their audiences. Mobile gaming is a $30 billion business, and it operates primarily on free-to-play games.

For those types of apps to maximize their revenue, their designers need to understand what gets players spending cash. And Google is interested in boosting that return for developers because it gets a cut of any purchases made through its Play Store, and it also is trying to help Android spending catch up to Apple’s dominant iOS.

The first new report is the Player Time Series Explorer, which logs what players are doing in the moments before they make a key decision. For example, this tool can identify in-game trends that get a lot of people to spend their cash. If a developer knows about that, it can emphasize that moment or even build new content around the same kinds of ideas.

Likewise, if an inordinate number of players quit a game forever after a certain enemy, the developer will know that it needs to make tweaks to improve its retention.

“Essentially, what’s happening here is that Google is seeing the massive growth of mobile engagement or mobile marketing automation tools,” says Koetsier. “They’re like analytics in a sense, but much more like mobile CRM … showing publishers what players are doing in real-time, in cohorts, and even down to the smallest of segments, including segments of one.”

The second report is called the Events Viewer, and it is all about seeing the performance of in-game events.

An example of this is seeing how different kinds of players do in contests. Do they win, almost win, or lose badly? Developers can see that data and then make quick changes to the difficulty or matchmaking in their game, and the Events Viewer will track how those fixes affect the outcomes over time. 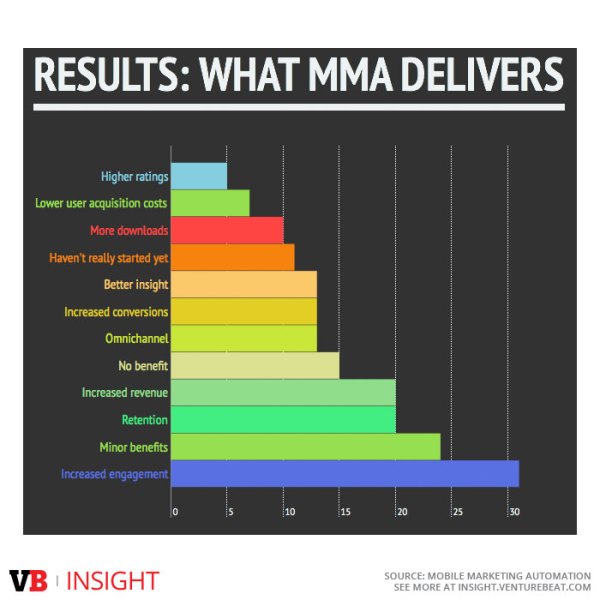 As with all analytics tools, this is all about maximizing retention and the average spending rates of each player. And this is a crowded space where Google is competing with companies like Game Analytics and Flurry. But Google doesn’t charge for its Play Games Player Analytics, which gives it an advantage.

Instead, the Android company is hoping that these tools will improve the performance of all Google Play games, which will make more money for both Google and developers on the backend.