Seeing as you’re reading this on the Internet, you likely already know about Apple’s new tvOS-powered Apple TV.

It’s too early to do a full-on review of this product, since only a handful of developers have spent a good amount of time with the hardware. But that won’t stop us from comparing the Apple TV with other streaming boxes on the market.

After going hands-on, here’s what we know so far.

The next-generation Apple TV is a little black box with an HDMI and a power cord connection. The digital audio output seems to have pulled a disappearing act. The product comes with a special remote equipped with a swipe sensor, accelerometer, and gyroscope (perfect for swiping, swinging, and flinging). Ignoring gaming consoles, it’s the most involved remote on this list. 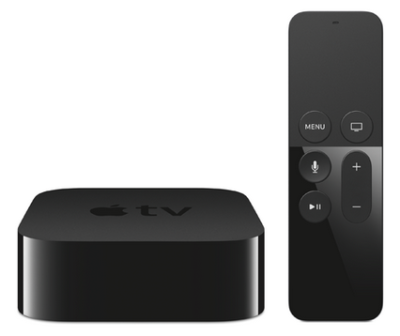 The third-generation Apple TV features a smaller, sleek black box with an HDMI and digital audio input. A basic remote control is included. Apple also offers an app for controlling the box via an iOS device. 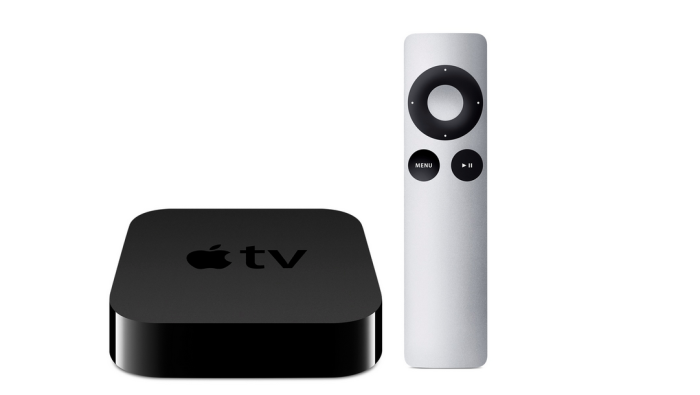 The Fire TV ships in two forms. The flagship product is a full-fledged box featuring HDMI, digital audio, and a RJ45 port. It also comes bundled with a remote and game controller. Or maybe I should be talking in past tense, because this bundle is no longer available, even though there doesn’t seem to have been an announcement to that effect. 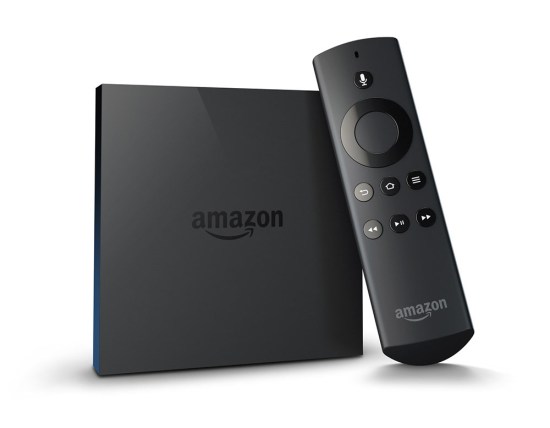 The other option is the cheaper Fire TV stick, which is simply an HDMI dongle and a remote control.

The Roku comes in four different packages: Roku 1, Roku 2, Roku 3, and the Roku Streaming Stick. The Roku 1 provides composite output for older television sets and HDMI. Roku 2 is the mid-range product, built for HD television sets, but missing the bells n whistles, such as voice command, that can be found on Roku 3. The Roku Streaming Stick is the company’s solution for minimalists rocking wall-mount displays. All Roku devices come with their own basic remote control. 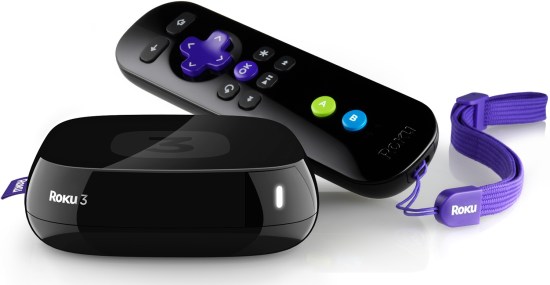 Google’s Chromecast is the simplest unit on this list, comprising a simple HDMI dongle — no remote control included. Users must sync their phone to Chromecast and use that as the system’s control device. 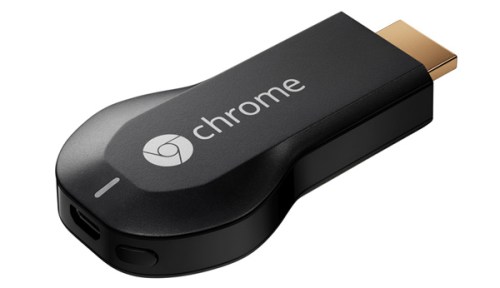 Just about every modern gaming console offers some entertainment features, but sometimes they feel like an afterthought. Setting up these advanced machines is also a bit more time- and space-intensive than the solutions listed above. An HDMI display is definitely a requirement. A game controller is going to be your default mode of interaction, with classic remote controls an additional accessory.

Apple handed tvOS over to a number of the big content providers before making its big announcement, so all the major television and movie services such as Netflix, HBO GO, and Showtime Anytime will be available at launch.

Apple is making a big push to make this version of Apple TV app-friendly, especially in the games department. The pack-in remote is essentially a motion controller, similar to the original Wii remote. It’ll be interesting to see if Apple also designs and packs in a wrist strap, so no one flings the remote control into their television set. 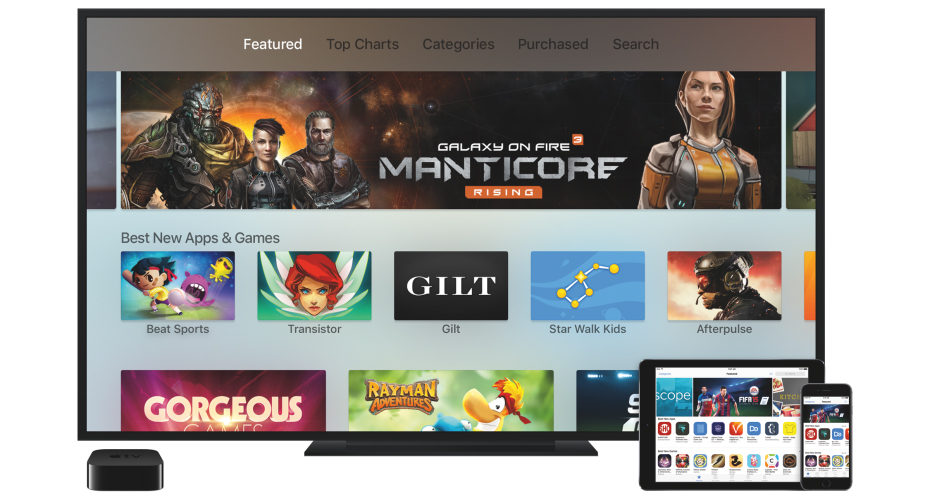 All of the major streaming services, like Netflix and Hulu, are available through the third-generation Apple TV. There’s also a large gathering of specialty content and cable streams such as HBO GO, Showtime Anytime, and WWE Network. Users can stream content from their iTunes account, too. 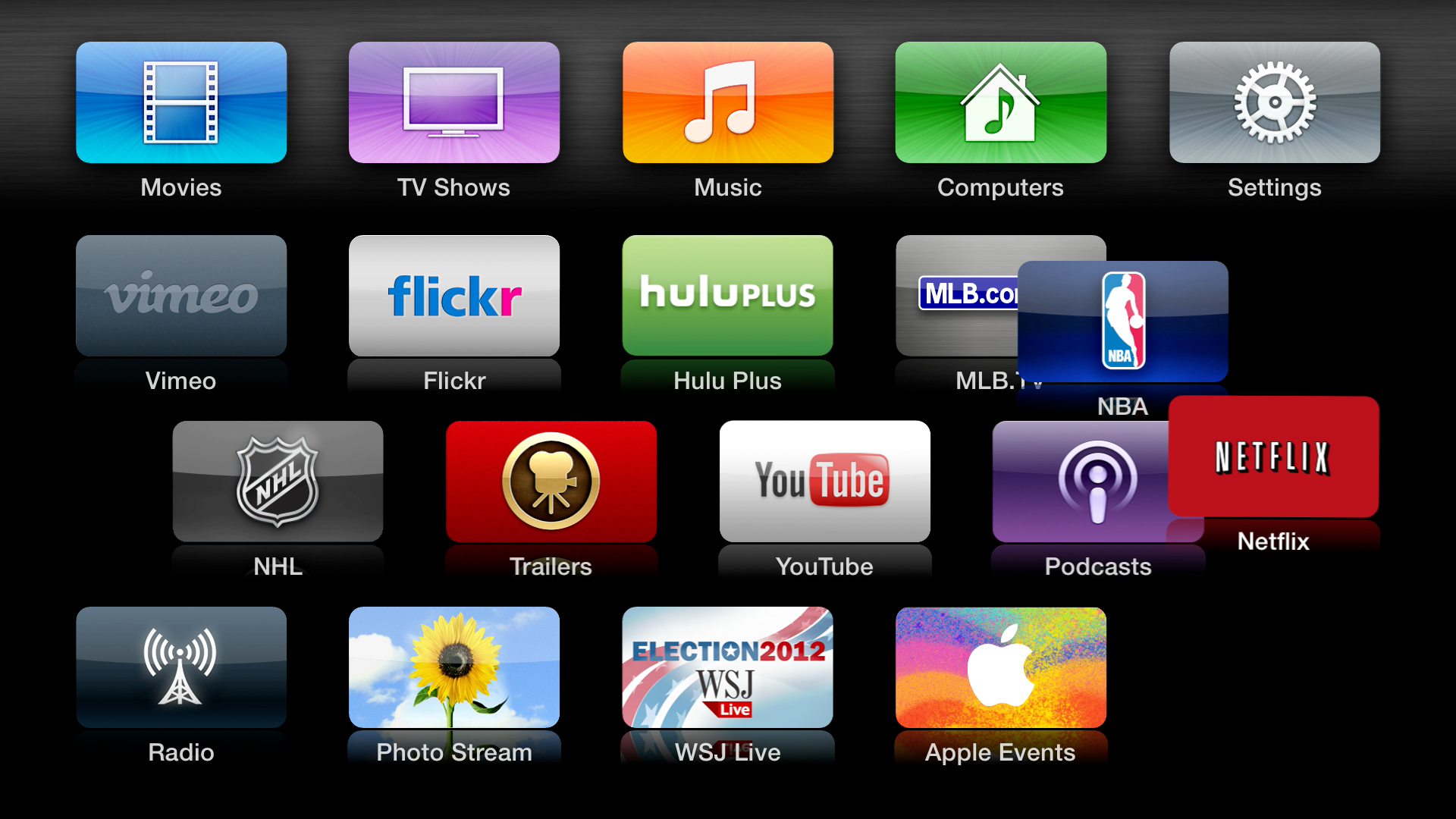 Aside from Amazon’s own services, users can access popular streaming providers, such as Netflix, Hulu, and Vimeo. There’s also access to all the cable-based services as well, including HBO, ESPN, and Showtime Anytime. 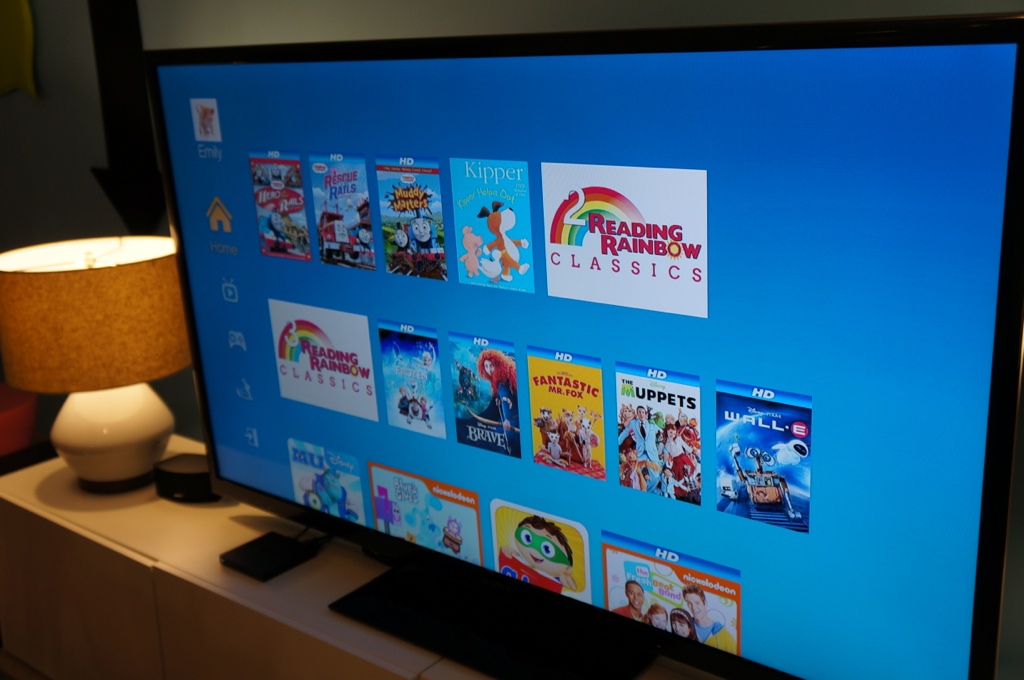 All four Roku devices claim to offer 1,500 to 2,000 channels, but that number includes the usual streaming-content suspects like Netflix, Hulu, Amazon, Crackle, and YouTube. Major cable content, such as HBO GO and Showtime Anytime, is also available if you have a subscription. Only the Roku 3 seems to offer gaming features. 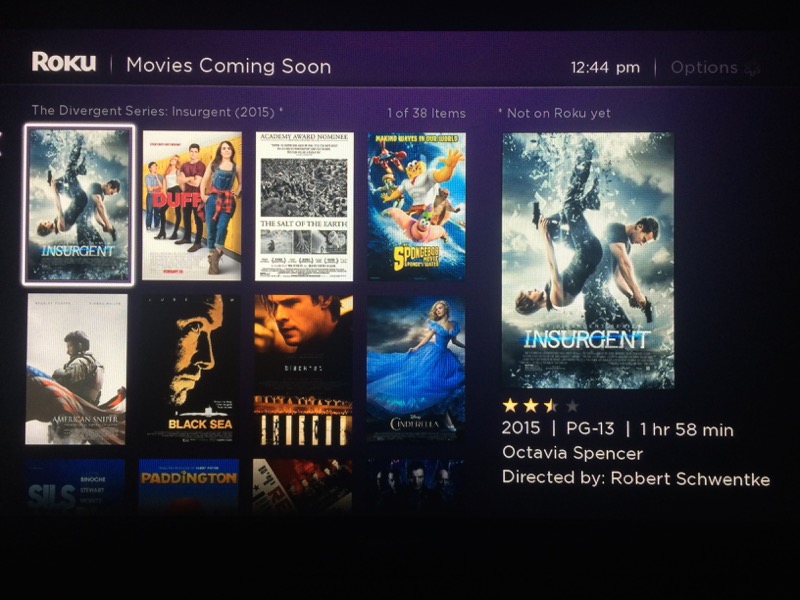 All of the major streaming-content providers are available on the Chromecast, along with the streaming services of most cable companies.

Above: Chromecast lets you use your Android phone as a controller for games on your TV.

All of the cornerstone streaming-content providers can be found on most major gaming systems, including the streaming services offered by major television providers. Xbox One flaunts live TV abilities, but it semi-fakes it by requiring a separate set-top box device daisy chaining into it. With that said, these machines come damned close to offering an all-in-one solution. When it comes to high quality gaming in the living room, of course, the Xbox One is going to be incredibly difficult for these other streaming boxes to beat.

Apple is shooting for a late October launch date, but there’s no word on the gadget’s specific availability, outside of a projected release in 80 countries worldwide. The unit will ship with two versions: a 32GB model for $149, and a 64GB version at $199.

The Fire TV stick is widely available at most commercial retailers and in online stores for $40. As it’s an Amazon product, you can also order it directly from their site. The larger box version of the Fire TV isn’t available for purchase anywhere, unless you want to go used. Even Amazon’s site is reporting the product unavailable. Is this a sign that another version is coming out? Or is Amazon dropping the box concept altogether in favor of the smaller dongle product?

All versions of the Roku can be found in various locations and from online retailers. As for price, the Roku 1 and Roku Streaming Stick each go for $50, the Roku 2 for $70, and the Roku 3 for $100.

The Chromecast is probably the easiest to find and cheapest to buy on this list. The HDMI dongle can be found at most gadget stores and from online retailers for around $35.

Are we talking holidays, or just about any other time of the year? The average price for the PlayStation 4 and Xbox One is $400, while the Wii U sits at $300. As of right now, all three machines can be found at most major big-box chains and from most big online retailers. Come November 1st, all bets are off. Potential price drops to drive year-end numbers — and the general consumer insanity of Christmas — can suddenly turn a video game console into a unicorn until February.