Apple announced today that developers have created more than 10,000 applications for its signature wearable device.

To put this into context, there are around 4,000 apps for Google’s Android Wear, and 1,000 apps for the Pebble Smartwatch and Samsung Gear devices. When Apple first opened up its App Store for the device, developers had created 3,000 apps — which means we’ve seen an enormous increase over the past five months.

At the company’s latest product event today in San Francisco, company chief executive Tim Cook touted the success of the Apple Watch: “It’s already changing [customers’] daily lives and they love using it. They love how quick and easy it is to receive and respond to messages. They’re amazed at how Siri on the Watch lets them do so much with their voice. With Apple Pay, customers are loving that they can purchase right from their wrist. And Apple Watch is helping users live a better day.” 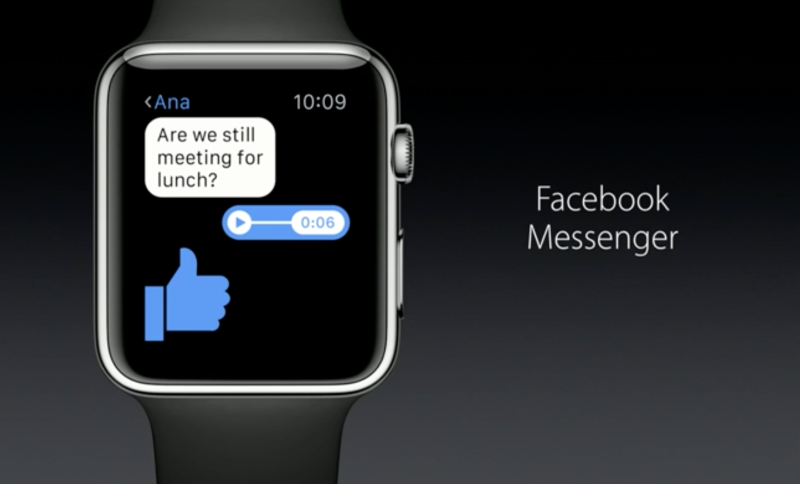 Apple senior vice president of operations Jeff Williams announced that Facebook Messenger will also be coming to Apple Watch, allowing users to share their location and have conversations right from their wrist. iTranslate, AirStrip, and GoPro will be releasing apps for the wearable device as well.

Overall, it looks like people are loving the Apple Watch — Cook revealed that it has a customer satisfaction rating of 97 percent.

And while the sheer number of apps designed for the device is another worthy metric for gauging its success, what people are still clamoring for (but Apple declines to provide) are the Watch’s sales numbers.