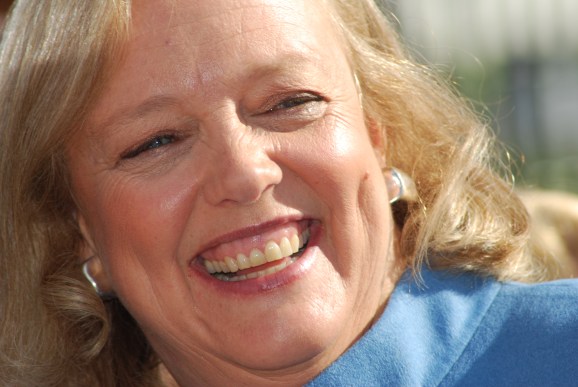 Meg Whitman at her political rally at the Orange County Fairgrounds during her 2010 campaign for the California governor's office.

Online survey platform SurveyMonkey has added HP’s chairman, president, and chief executive Meg Whitman to its Board of Directors. In the company’s press release, SurveyMonkey’s CEO Bill Veghte said that Whitman’s expertise in “success and innovation at some of the most iconic software and Internet companies in the world” will be an asset to the company.

In a prepared statement, Whitman remarked: “I have followed SurveyMonkey for many years. I’ve also worked closely with several of the current Board members and there is a tremendously experienced and talented team in place. I look forward to helping to continue the momentum and capture the significant opportunities ahead.”