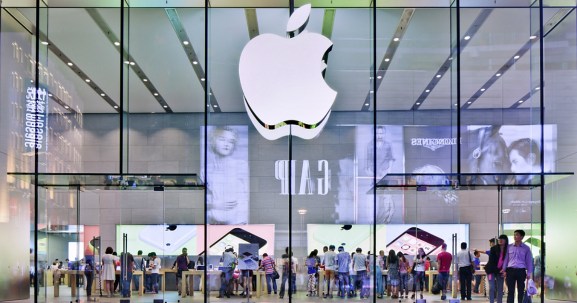 Last year Apple sold 4 million iPhone 6 devices in the first 24 hours of preorders. Preorders of the new iPhone 6s start tonight at midnight, and Apple will be hard-pressed to match last year’s number.

That’s because the iPhone 6s doesn’t have the advantage of introducing a whole new (bigger) form factor to the product line as the iPhone 6 did.

On the other hand, Chinese consumers will be able to preorder the iPhone 6s, whereas last year they were excluded from preorders of the iPhone 6 and iPhone 6 Plus. New Zealand also gets added to the list of 12 preorder countries this year.

“We expect around 5 million pre-orders for the iPhone 6s/6s Plus in the first 24 hours is achievable and note that we wouldn’t expect Apple to release a number if it were below last year’s 4 million,” wrote Piper Jaffray analyst Gene Munster in a research note today.

“We believe that China alone could offer a significant bump in pre-orders given that we believe it represents around 30 percent of iPhone sales,” Munster said.

Apple has offered preorders for two of the last three launches — the iPhone 5 and iPhone 6, but not the 5s. Apple is likely to announce a preorder number this Monday (as they have in past launches), depending on the number of phones sold over the weekend.

Munster adds that new phone-leasing programs from the wireless carriers, and now from Apple, allow consumers easier access to the latest phones and may further push up the number of preorders.