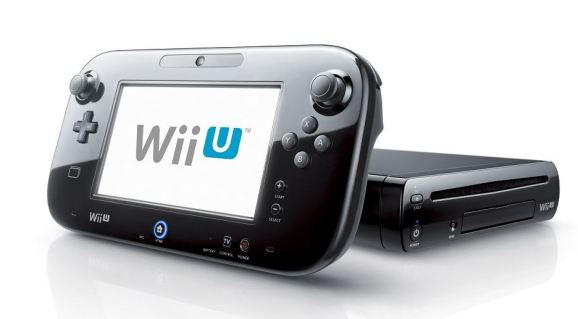 Update 9/12/15: The $190 Wii U deal is still going strong although some of the other console deals we’ve listed have expired. We’ve updated the post below with currently available deals.

Interested in getting a Wii U this fall but wish you didn’t have to fork out a full $300 to get one? Groupon probably wouldn’t be the first place you’d think to find a Wii U deal, but they have a fairly hot offer on a 32GB refurbished unit down to $199.99 instantly. On top of that there’s a 5% off VISA card themed coupon code you can use at checkout and cut the price an additional $10 to $190. In addition to that Groupon is throwing in a free copy of Nintendo Land.

If you need new games to go along with your Wii U, Target has a few games on sale for around 30% off. You’ll be able to purchase online or grab from your local store.

Use coupon code VISA5 at check out.

This week several retailers have unveiled Xbox One console discounts. The eBay Powerseller “antonline” dropped the price on the 1TB Halo: Master Chief Collection from $400 – a rare $40 drop with free shipping in the US. That same 1TB console is also offered at Dell Home, and while you’ll have to pay the full $399.99 price tag, there you’ll get a . Walmart even has a decent offer, making the newly released quite inciting with an extra controller and a free game of choice bonus for $349 (approximately a $110 in bonuses).

Beyond hardware two AAA PC game releases this week are already getting discounts. GMG has a 23% off coupon code for Metal Gear Solid: The Phantom Pain dropping the price from $59.99 to only $46.20 – an impressive drop considering the rave 10/10 reviews you’ll find from most critics. Another big name title this week is Mad Max dropping 40% after coupon to $36.