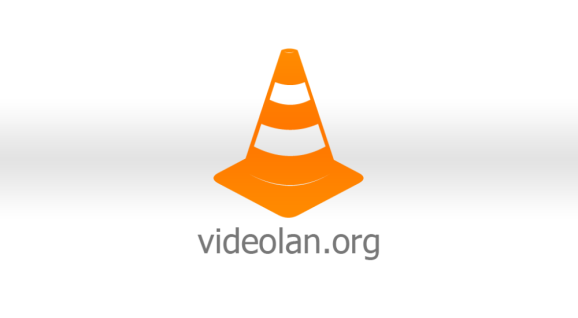 The VideoLAN nonprofit organization, which makes the popular VLC media player, said today it is working on a VLC app for Apple TV.

“Finally, some code to build VLCKit for the new tvOS was merged,” wrote VideoLAN’s Jean-Baptiste Kempf in a blog post Monday. “It’s very early though, but we have video playback! :).”

Kempf is the president of VideoLAN and one of the lead developers of VLC.

VLC is a free and open-source cross-platform multimedia player that plays most types of multimedia files as well as DVDs, audio CDs, VCDs, and various streaming protocols.

Earlier reports said that Apple TV will also include apps from Sling Media and Plex.

Plex helps access and organize digital media files on a number of device screens in the household.