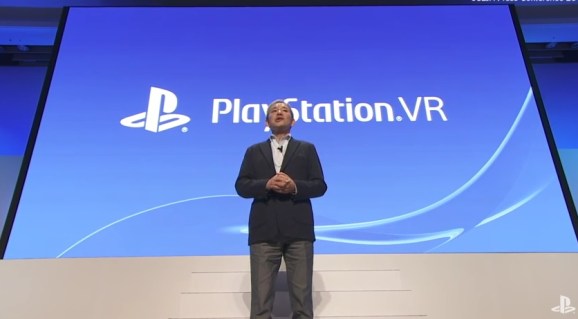 Sony made the announcement for the virtual reality headset, previously dubbed Project Morpheus around the world, at its press event ahead of the Tokyo Game Show.

The company didn’t say exactly when PlayStation VR would ship, but it said that it would demo a bunch of titles in the Japanese market. The hardware will be available to try on the show floor of the TGS, which draws tens of thousands of fans. 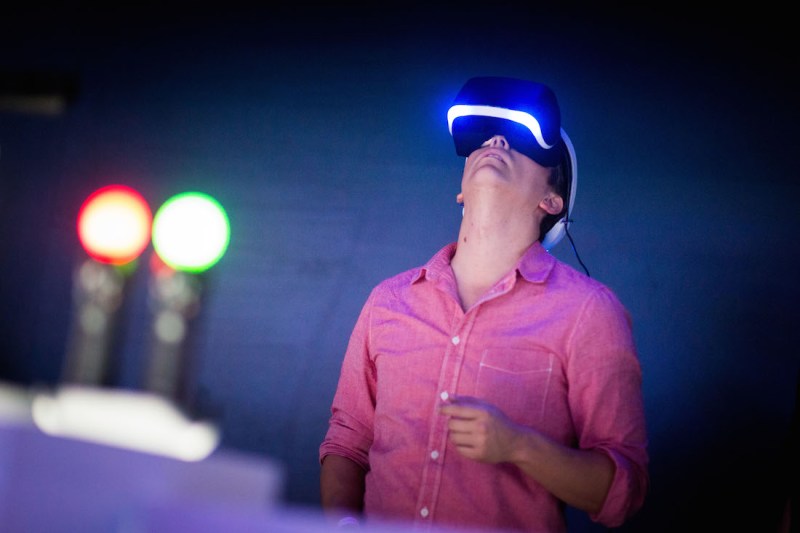