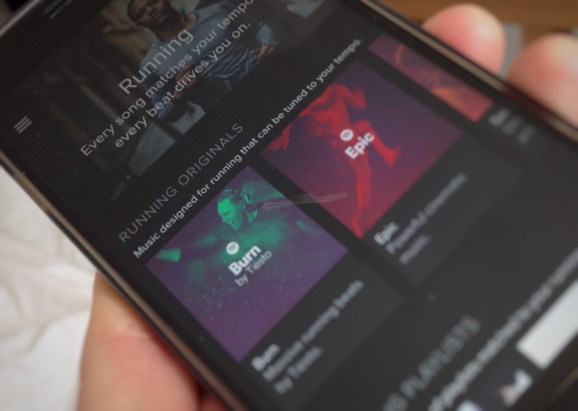 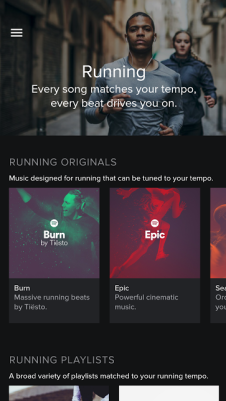 Spotify Running adjusts the tempo of tracks to suit your running pace. It offers recommendations for those who don’t have the time or inclination to build their own playlists, with the added benefit of a dynamic virtual DJ who changes the tunes in real-time to match your run.

This all ties in with Spotify’s bigger mission of aiding the music recommendation and discovery process. It is doing this largely thanks to The Echo Nest, a data-centric company it acquired in early 2014.

This has led to other initiatives that have generally been well-received, including Discover Weekly, an automatically generated playlist of tunes that appear in “Your Music” based on your prior listening habits.

Having first landed in the beta version of the app some months back, Spotify Running will be available in the full Android version starting today. You can read our original hands-on with the feature here.