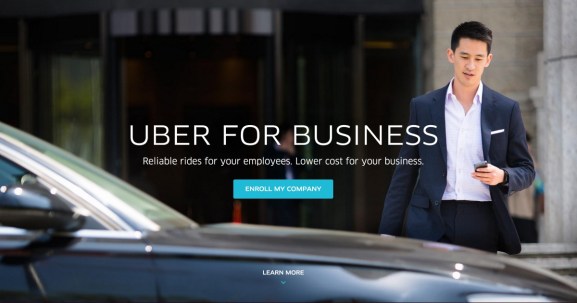 Uber is currently in the beta-testing stage of its new Business Profiles, with “a broader rollout to take place in the coming weeks,” the company confirmed to VentureBeat on Tuesday.

The news was first reported earlier this week by CNET, which quoted Uber’s business lead, Max Crowley, as saying, “We realized that business trips on Uber weren’t seamless yet. People had to remember to switch between their personal and business accounts, and had to deal with receipts individually.”

But beyond the confirmation that it’s trialling the new feature and that an imminent rollout can be expected, Uber did not provide further comment or details.

At the heart of the update seems to be enabling easy and seamless switching for users who have both business and personal accounts, without their having to manually log out of one and into the other each time.

As shown above, Uber now offers its business accounts in more than 300 cities and 56 countries, though it’s facing a tough battle in many of those locations, especially in huge-potential emerging markets like India and China.

The company did celebrate a small victory Tuesday, though, when the Nevada Transportation Authority granted permits to car-hailing companies like Uber and Lyft.

Check back for a more complete update when the official launch is announced in the coming weeks.