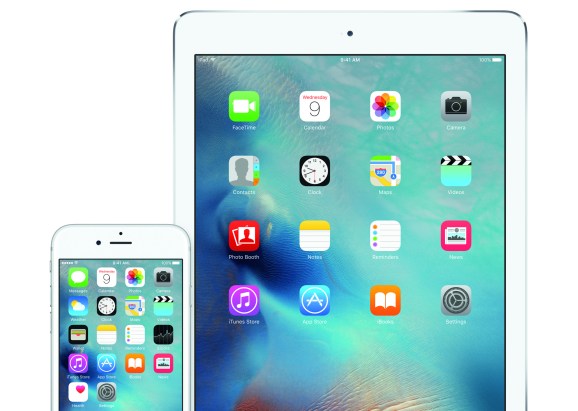 Today’s launch of iOS 9 adds a number of new features to your iPhone and iPad devices, including 3D touch (for iPhone 6S and 6S Plus), multitasking, and new Siri, Apple Pay, Maps, and Notes features.

But if you are one of the millions of people who plays games on your iDevices, you probably want to know exactly what this update means for you and your favorite hobby. Without discussing all the entire update, we put together a list of a few things that iOS 9 adds on the gaming front.

Digging iOS 9? Don’t miss out on the rest of our coverage of Apple’s latest OS right here.