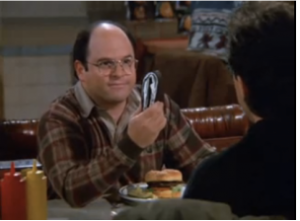 On the one side, mobile-first publishers in the casual games, social, and entertainment spaces continue to compete for engaged, profitable users. They’ve already driven the cost of new users up to nearly $3 each, and that’s just the beginning. Engaged, signed-up users can cost $40-200. But now, on the other side, big brands are joining the mobile advertising banquet in droves, seeking new ways to connect to millions of customers.

Add it all up, and George is getting very upset indeed.

Brand-based mobile advertising increased about tenfold last Christmas season, according to Lisa Marino of RockYou. But it’s going to accelerate even more this coming holiday season when we hit another inflection point, she said. That fits with what internet sage Mary Meeker pointed out recently: A $25 billion monetization gap on mobile between the massive growth of consumer time spent on mobile devices, and the trailing growth of advertising revenue. 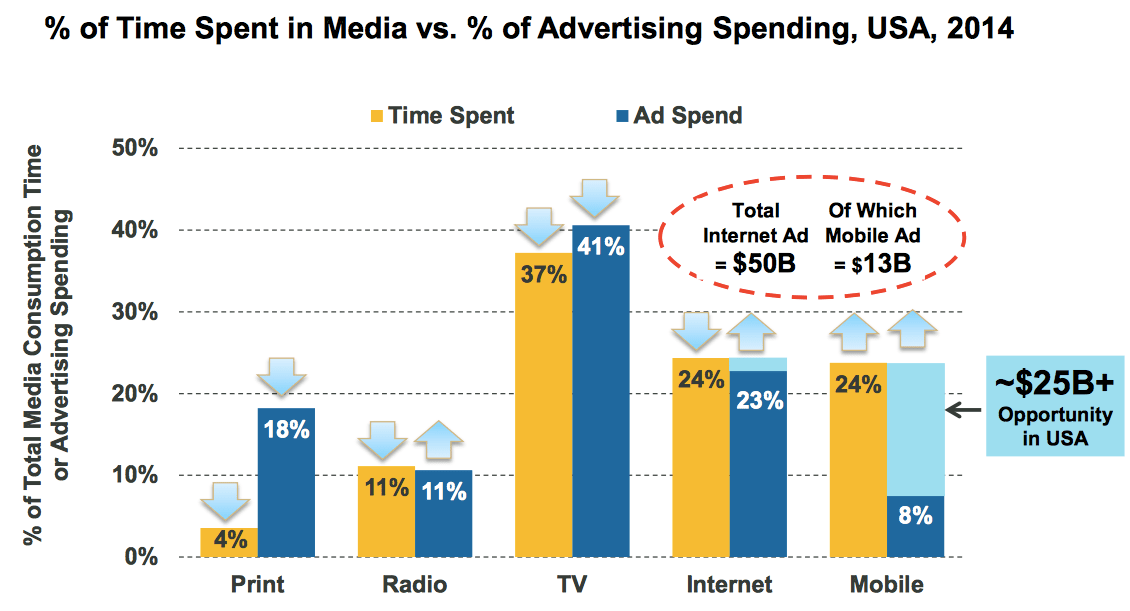 That’s great news for mobile publishers who monetize via advertising; it means their business will grow.

But it’s tough news for mobile publishers who are looking to engage in extensive mobile user acquisition campaigns, because supply is going to be sucked up with increased demand, and prices will inevitably rise.

A few years ago, mobile publishers could acquire new users at around $1. Last year, many apps were onboarding quality users for at and around $2. Now however many of the top apps are spending between $4 and $10 to acquire new users, with spikes up to $20 and $30. 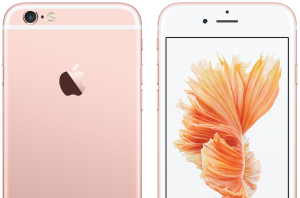 Competitive analysis engine AppScotch says that the average UA cost is currently $2.91, but that the number varies significantly between categories. For instance, while apps in the business category average just over $1, poker apps are $5 and strategy games are over $4.

Other apps, either not quite so well-known (or savvy at UA), or simply residing in higher-value niches, are spending up to and above $90 for the right user, as we detail in the newly released mobile user acquisition report from VentureBeat.

The competition — and mobile publishers’ desperate need for new users to drive revenue — has resulted in significant investment in the UA space: about $250 million in the last year. 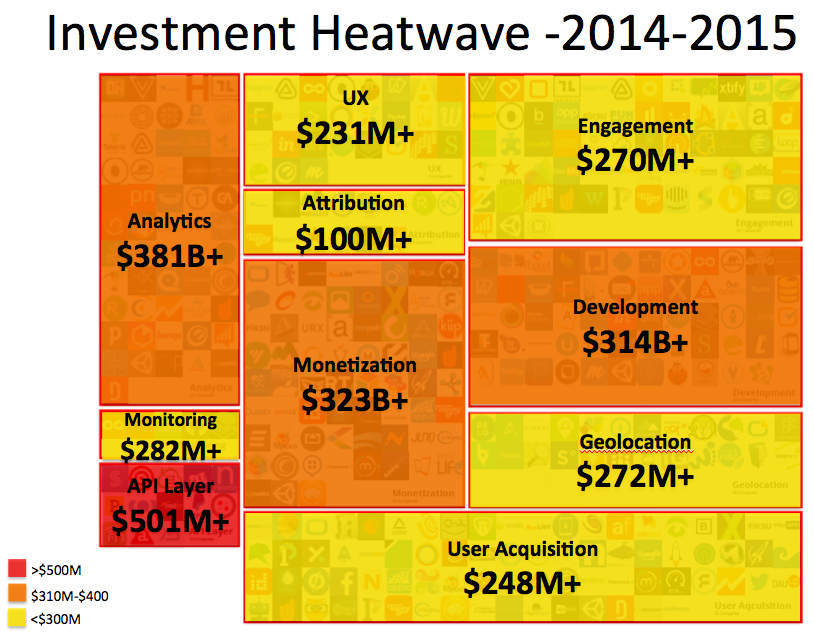 To what are you going to do about it? The implications for mobile marketers (and everyone else) are obvious:

Current prices are already significant, and climbing. One thing’s for sure: $1-users are a thing of the distant past.

VB’s Mobile User Acquisition report is available for $499, or free with your martech subscription.