Nintendo has awoken our creativity, and we want more.

The Japanese and publisher and developer released the excellent Super Mario Maker last week for the Wii U, letting players create their own 2D levels with tools from the plumber’s best side-scrolling adventures.

Well, why stop there? Nintendo has plenty of other franchises that we’d love to take a Mario Maker-style crack at. We listed the ones we want to play the most below.

The Legend of Zelda 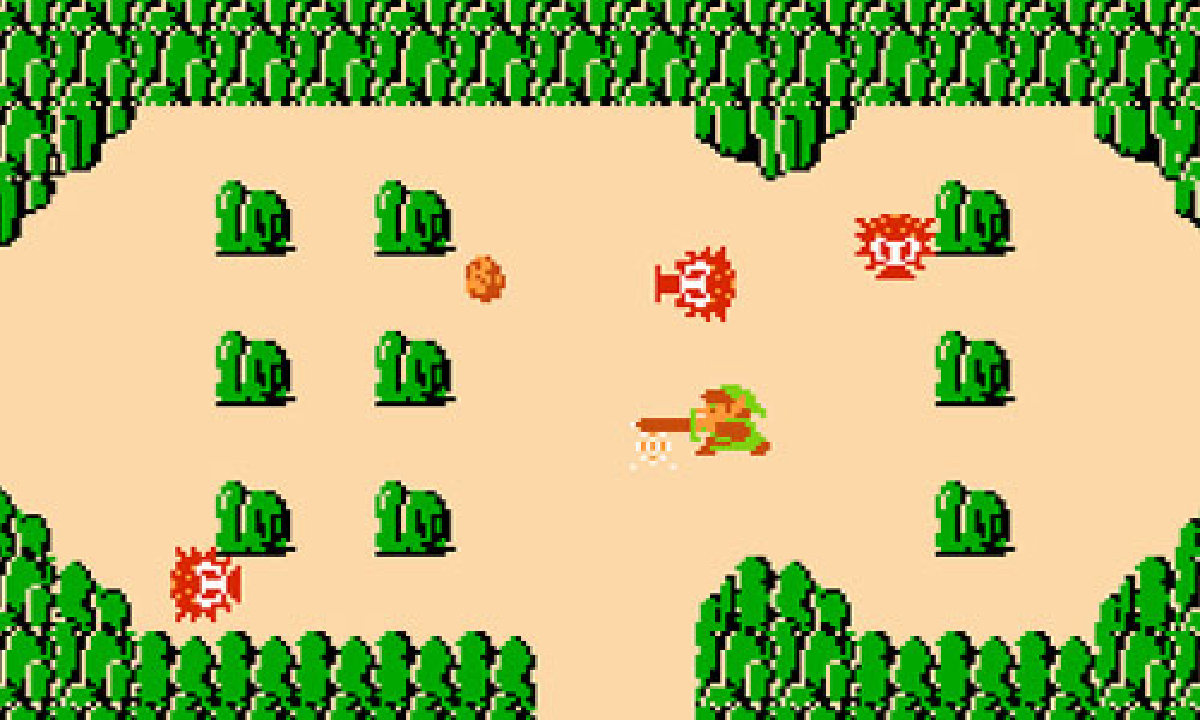 Above: How hard could it be to make this?

Zelda is one of Nintendo’s biggest franchises. It seems like the most logical series to hit with another Maker Maker-type game. Just like with Super Mario Maker, players could drag, drop, and draw tiles, enemies, and hazards to easily create their own worlds (or in this case, dungeons).

Plus, just like with Mario, Nintendo can let players choose from a variety of Zelda styles. Ignoring the 3D entries (like Mario Maker has, since that adds a lot more complexity than a simple drag-and-drop/drawing-based level designer could make), players could use either the original 8-bit style, Super Nintendo’s A Link to the Past 16-bit graphics, the Game Boy/Game Boy Color’s Link’s Awakening and Oracle games portable look, or the newer, modern art of A Link Between Worlds for the 3DS. 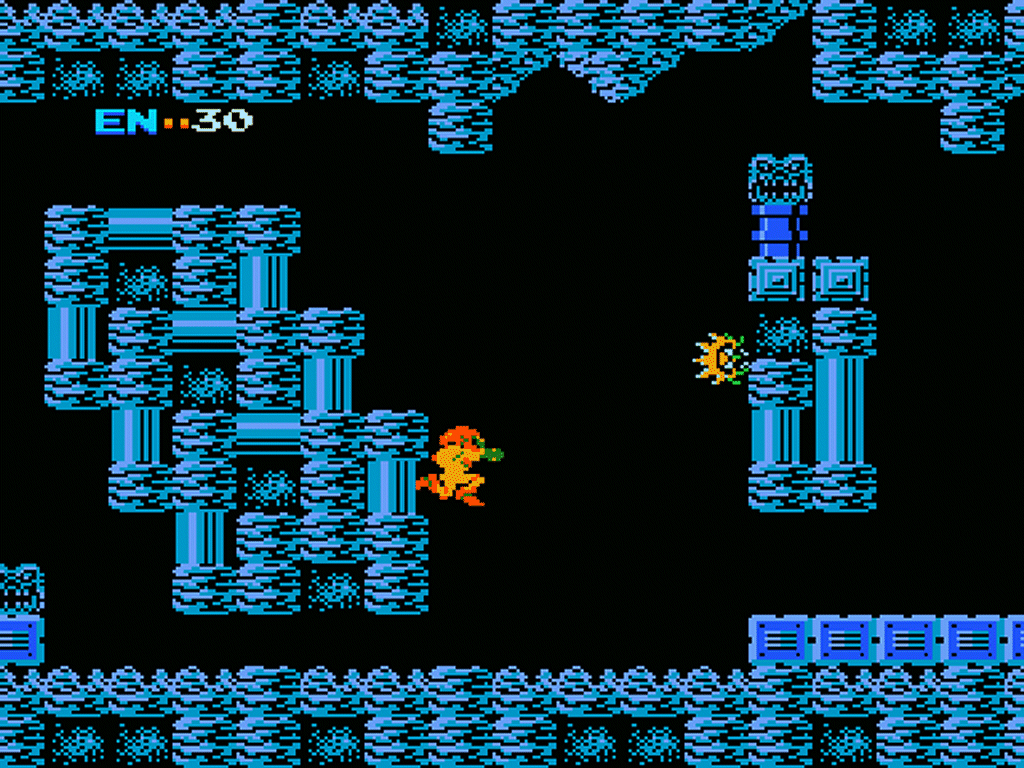 Above: Draw your own blue caves.

Nintendo could actually use similar tools from Super Mario Maker to let people create their own 2D Metroid levels. Of course, Metroid’s nonlinear nature is a bit more complicated than the run-to-the-right style of Mario. Still, dedicated players could manage, especially if they decide to make bite-sized chunks of Metroid designed around specific abilities, like the Screw Attack or Grappling Beam. But the most fun will come when players try to create their own complex labyrinths, complete with hidden items and locked doors that Samus can only open with items you discover elsewhere.

Pokémon might seem more complicated than a 2D Mario side-scroller, but it’s not as hard as you’d think. You could still draw overhead maps with the touchscreen, and then you can select which wild Pokémon you want to appear in specific locations. You can even drop in specific, computer-controller trainers that players can fight and select which Pokémon they have. Let players create text for the characters, and they could make their own, full-blown Pokémon adventure complete with Gym Leaders and the Elite Four. Or you could just make people try to escape a giant cave filled with Zubats.

Of course, it would be super-cool if you could make your own Pokémon, Spore-style, but Nintendo might have extra challenges to make that kind of a creator tool. 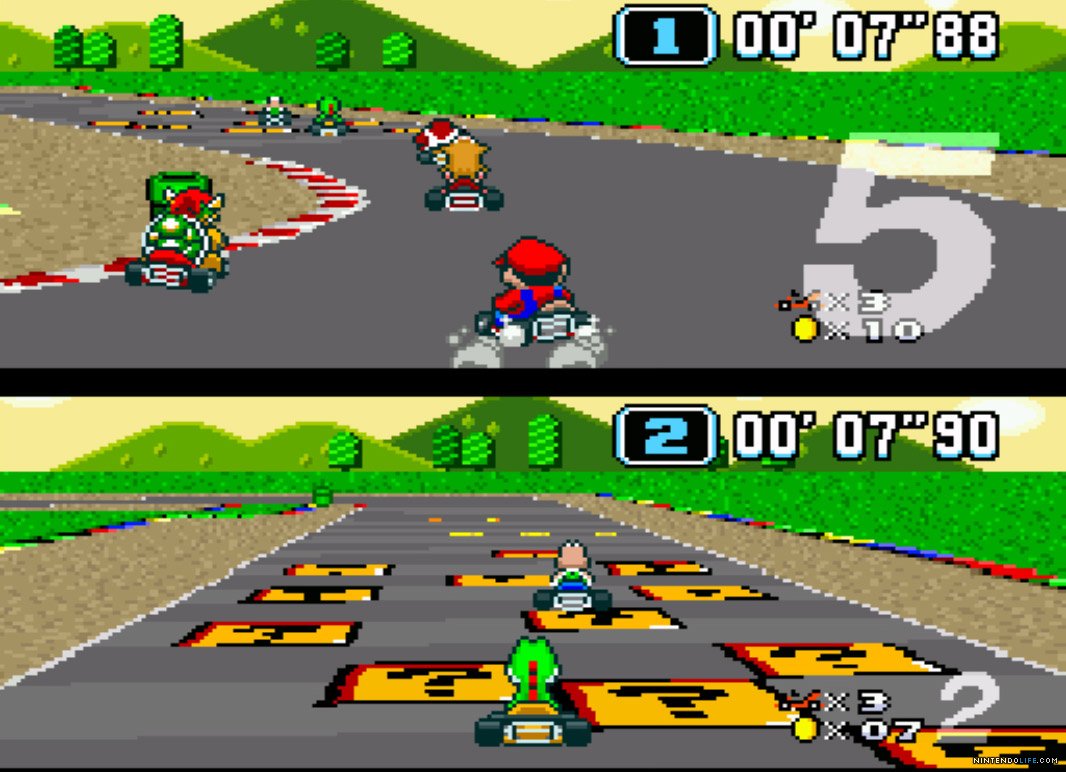 Isn’t it time we let players make their own Mario Kart levels? Nintendo always does a great job creating new tracks for its racing series, but fans could have a lot of fun working on designs of their own. Sony actually has a similar kart racer franchise for the PlayStation 3, PSP, and Vita, ModNation Racers, that let users make their own courses, as does the Trackmania series, and those are full-blown 3D editors. Nintendo fans could have fun with even a simpler level-creator based on the 16-bit design of the original.