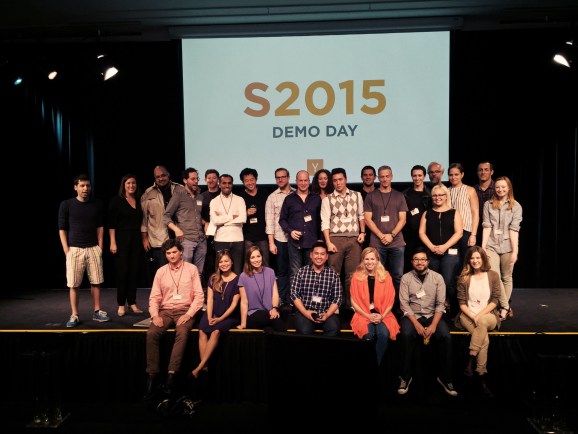 The Y Combinator partners at the program's summer 2015 demo day

Y Combinator is growing its partnership team with the additions of the chief executives and cofounders of 23andMe, Pinterest, and Airbnb. Anne Wojcicki, Ben Silbermann, and Joe Gebbia will be part-time partners with the firm.

In a blog post, president Sam Altman writes that Wojcicki’s addition will help contribute to more funding towards biotechnology and health care startups.

Silbermann and Gebbia are both alumni of the Y Combinator program, contributing to the growing tradition of having alumni become partners. They’re billed as being able to not only help establish company culture within startups, but also help with design — Gebbia is on the board of trustees at the Rhode Island School of Design.