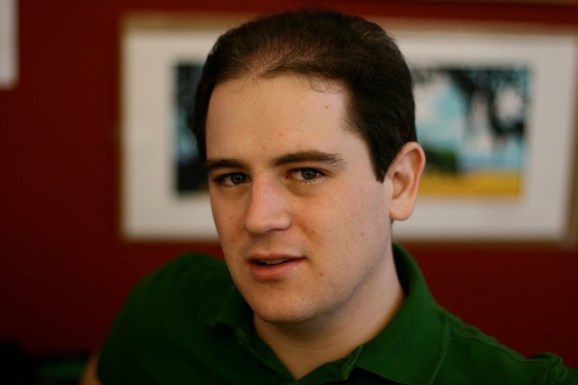 The maker of Peace, a popular ad-blocking software for Apple’s iOS 9 mobile OS, has pulled the app from the App Store.

Apple made the controversial decision to support ad-blocking apps for mobile browsers in iOS 9, but Peace creator Marco Arment fears that his app might unfairly hurt publishers.

“Peace required that all ads be treated the same — all-or-nothing enforcement for decisions that aren’t black and white,” Arment wrote today.

“This approach is too blunt, and Ghostery and I have both decided that it doesn’t serve our goals or beliefs well enough. If we’re going to effect positive change overall, a more nuanced, complex approach is required than what I can bring in a simple iOS app,” Arment said.

The app was available from the Store for just a couple of days, and in that time, Arment said, it was the most popular paid app.

“I’m sorry to all of my fans and customers who bought this on my name, expecting it to be supported for longer than two days,” Arment wrote in the blog. He says that for those who downloaded it, the app will continue working, but with no updates.

The classic argument against ad blocking has been that web ads bring in the revenue publishers need to keep providing content for free.

Arment had argued that mobile ad blockers are fair game because mobile ads are large and highly disruptive, and that no clear rules exist to govern the amount of user tracking publishers can conduct through the ads. He likens mobile ads to pop-up ads on the desktop, pointing out that pop-up blockers in desktop browsers are widely considered appropriate.

But Arment has reconsidered.

“Ad-blocking is a kind of war — a first-world, low-stakes, both-sides-are-fortunate-to-have-this-kind-of-problem war, but a war nonetheless, with damage hitting both sides. I see war in the Tao Te Ching sense: it should be avoided when possible; when that isn’t possible, war should be entered solemnly, not celebrated,” he wrote.

“Even though I’m ‘winning’, I’ve enjoyed none of it,” Arment wrote. “That’s why I’m withdrawing from the market.”