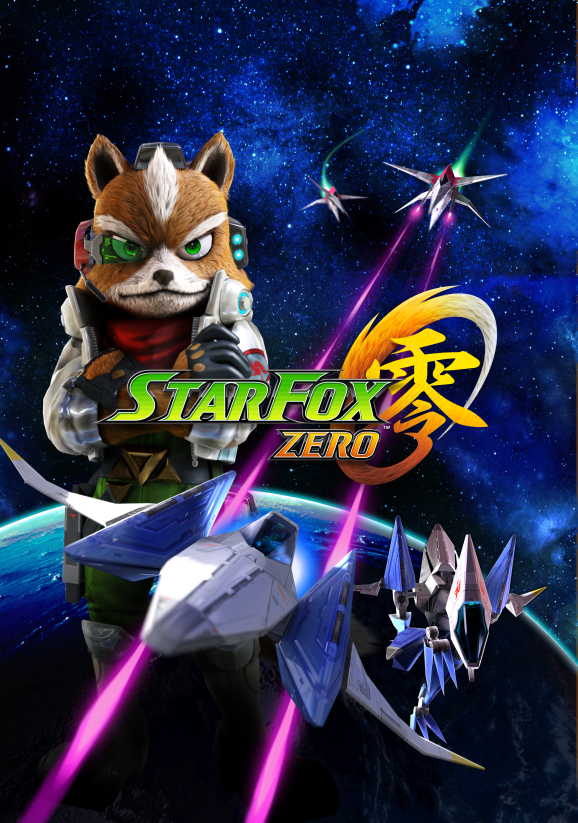 Star Foz Zero was originally set to release this November.

The game —  a development collaboration between Nintendo and Platinum Games  —  was one of Nintendo’s big holiday titles, and was originally set to launch on November 20. It has now been delayed to Q1 2016.

According to the post, Miyamoto claimed the delay was due to needing a “little more time to work on areas such as the unprecedented discovery that we want players to experience in the game by using two screens, and further polishing the level designs and perfecting the tone of the cut scenes.”

The post went on to add: “While we have already reached the stage where it would be technically possible to release the title in time for the year-end holiday season, we want to polish the game a bit more so that players will be able to more smoothly grasp the new style of play that we are proposing.”