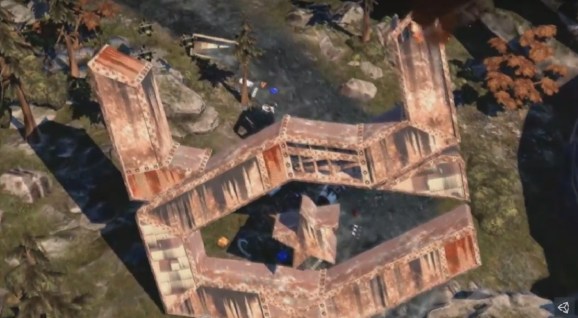 Lou Castle, co-creator of series such as Command & Conquer, showed off his latest, War Commander: Rogue Assault, a real-time strategy game on mobile.

Castle, creative director at Kixeye, is building Rogue Assault in full 3D on the Unity 3D game engine. It is a full-blown mobile RTS played with gamepads or touchscreens on platforms.

“It is truly an RTS,” Castle said during the keynote talk at the Unite 2015 conference for Unity developers in Boston. It certainly looks like Castle wants to outdo his old team, which recently released Zynga’s Empires & Allies, a mobile RTS, earlier this year. Every RTS team wants to reproduce the magic of Command & Conquer on mobile devices.

Kixeye is a strategy game company that had its biggest hits so far on Facebook’s desktop platform. It has struggled to move to mobile games, and it has also taken its time. If it can get the RTS genre right on mobile, it could be a huge market opportunity for the San Francisco-based company.

Command & Conquer is a case in point, as it has sold more than 30 million units worldwide, mostly on the PC. EA has published more than 20 versions of the game to date. If Kixeye can start something similar with its ambitious War Commander: Rogue Assault game, it would be in great shape. EA acquired Westwood Studios, which Castle cofounded, in 1998.

EA, for now, is giving competitors a chance to do their best. It was on the verge of launching a free-to-play Command & Conquer reboot in 2013, but it shut down its Victory studio and shelved the game. 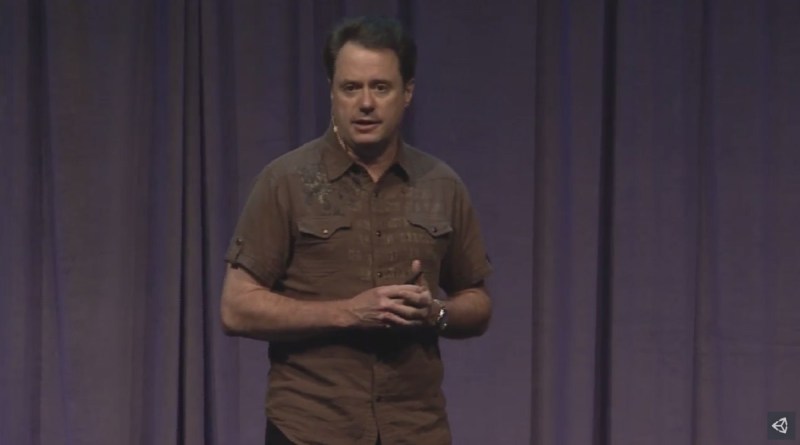