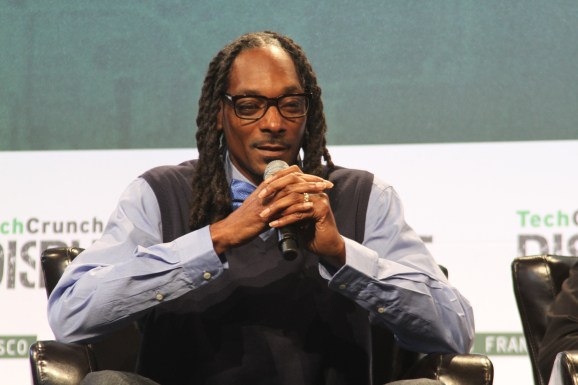 SAN FRANCISCO — Rapper Snoop Dogg has built a new startup called Merry Jane, a community centered on the cannabis lifestyle and business. It includes content from various partners, including actor Seth Rogen. The site will launch in October and will only let 420 people into the site in beta.

At the TechCrunch Disrupt conference, Merry Jane partner Ted Chung said that this is the priority for things in the cannabis space: “Snoop has been at the forefront of this throughout his entire year.” He said the site is a way to gather the top-tier influencers and content creators in the space and share communication around cannabis. 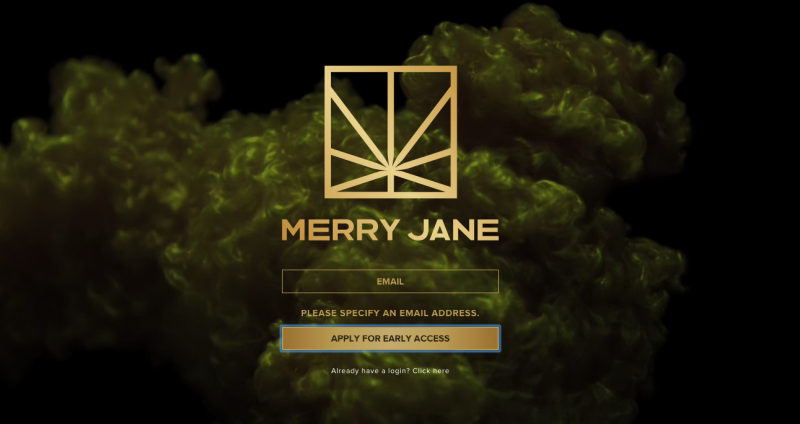 Merry Jane wants to be at the fore of the cannabis discussion. And Snoop Dogg is certainly no stranger to cannabis. “I enjoy it for medical reasons, and it’s a peace situation for me. I always see beautiful things around me. I’ve always been an advocate for me,” Snoop said. The rapper wants his site to be a place where aficionados and those who are curious to be able to find information.

Merry Jane will have different types of content, including original shows that range from creating edibles to a series called “Deflowered,” one-on-one interviews where people share stories about their first-time experience. The shows will focus on different parts of the lifestyle. The site is also opening up the door to issues-oriented shows, as well as both lighthearted and serious content.

According to Chung, advertising will be a core part of the business model.

The artist behind “Gin and Juice,” “Drop It Like It’s Hot,” and “Doggfather,” Snoop has been pretty active in the technology space. He invests in things that are “fun, different, and amazing, because that’s what I associate myself with.” At first, he said, it was about creativity, but now it’s more business-oriented, and that means putting money into the cannabis industry.

Other than being a cannabis entrepreneur, Snoop Dogg has also made it a point to throw his name into the ring to succeed Dick Costolo as Twitter’s next chief executive. So now that he’s the head of another company, would Twitter’s board consider him if he’s not a full-time CEO?