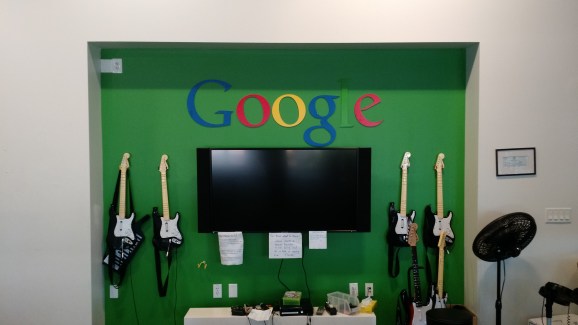 Google today announced that it has released its Brotli lossless compression algorithm under an open-source Apache license on GitHub.

“While Zopfli is Deflate-compatible, Brotli is a whole new data format,” Zoltan Szabadka, a software engineer on Google’s compression team, wrote. “This new format allows us to get 20–26 percent higher compression ratios over Zopfli.”

Compression algorithms might seem like a joke out of Silicon Valley, but computer science researchers at many companies and academic labs have been working in the domain for decades. For Google, the Web is everything — ads across websites and the Google search engine provide the majority of the company’s revenue — and a faster Web can keep people browsing happily.

Brotli is written mostly in the C and C++ programming languages. Google has provided the Internet Engineering Task Force (IETF) with extensive documentation of its data format.

Naturally, Google would like to see people use it.