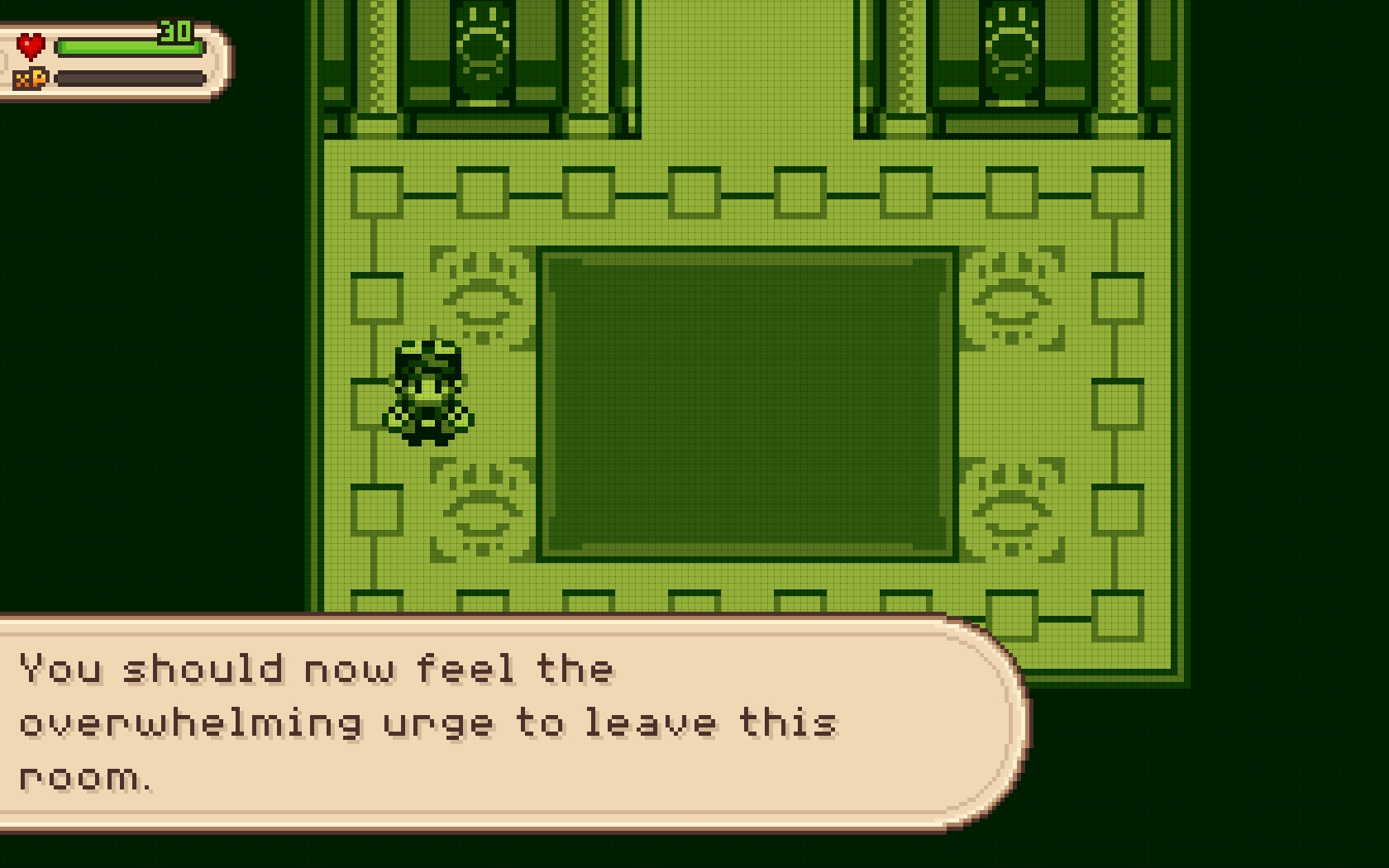 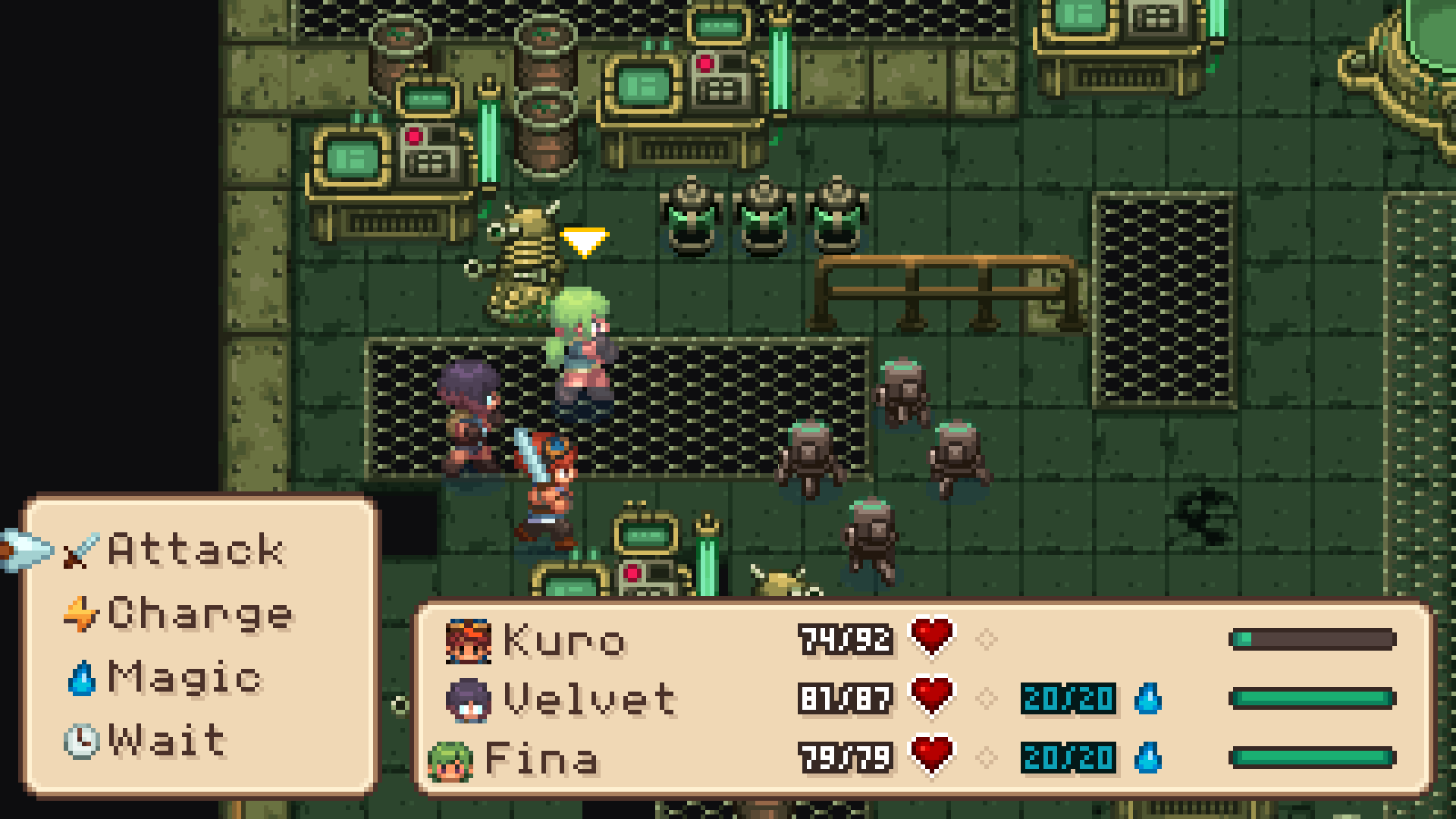 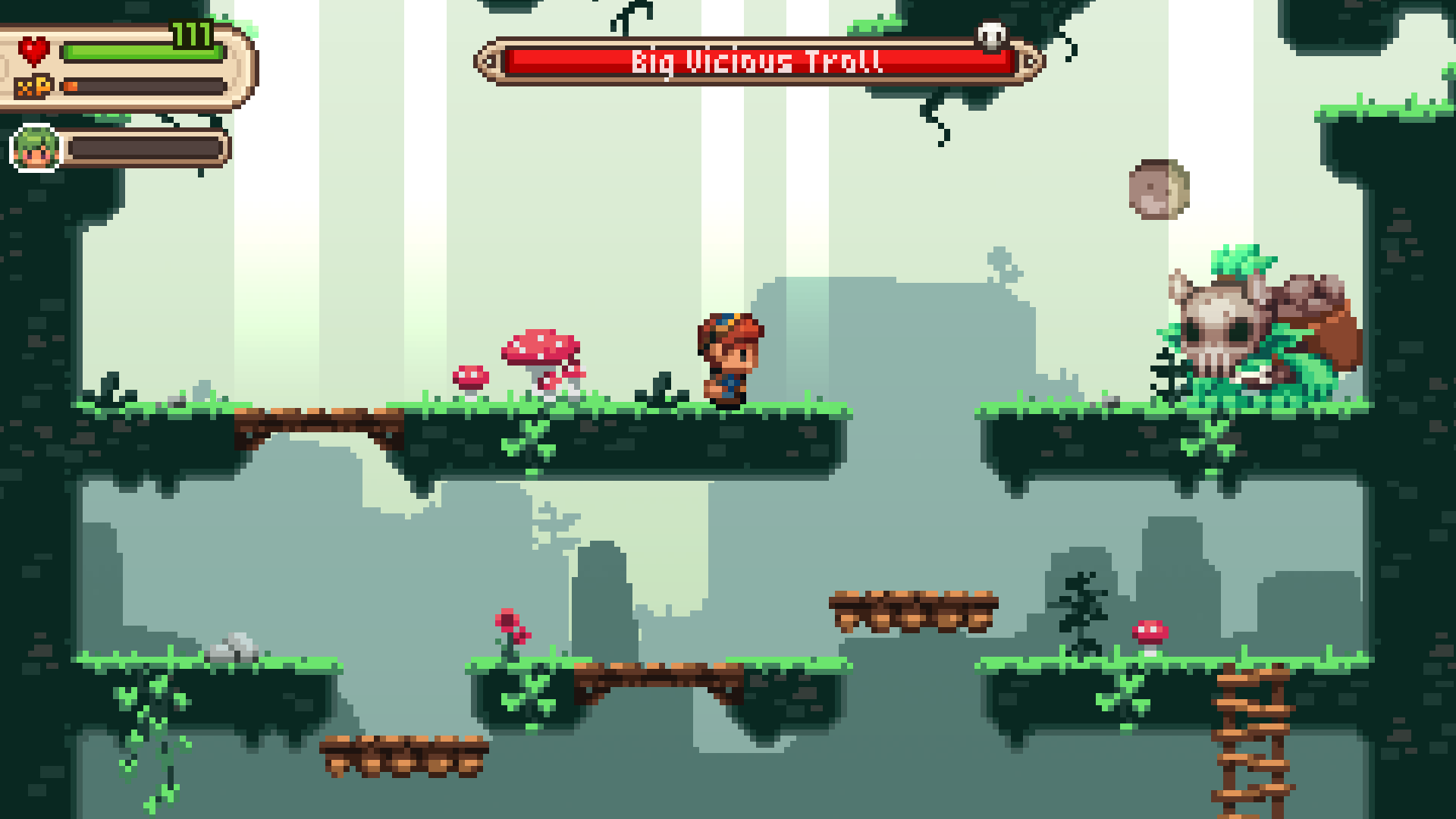 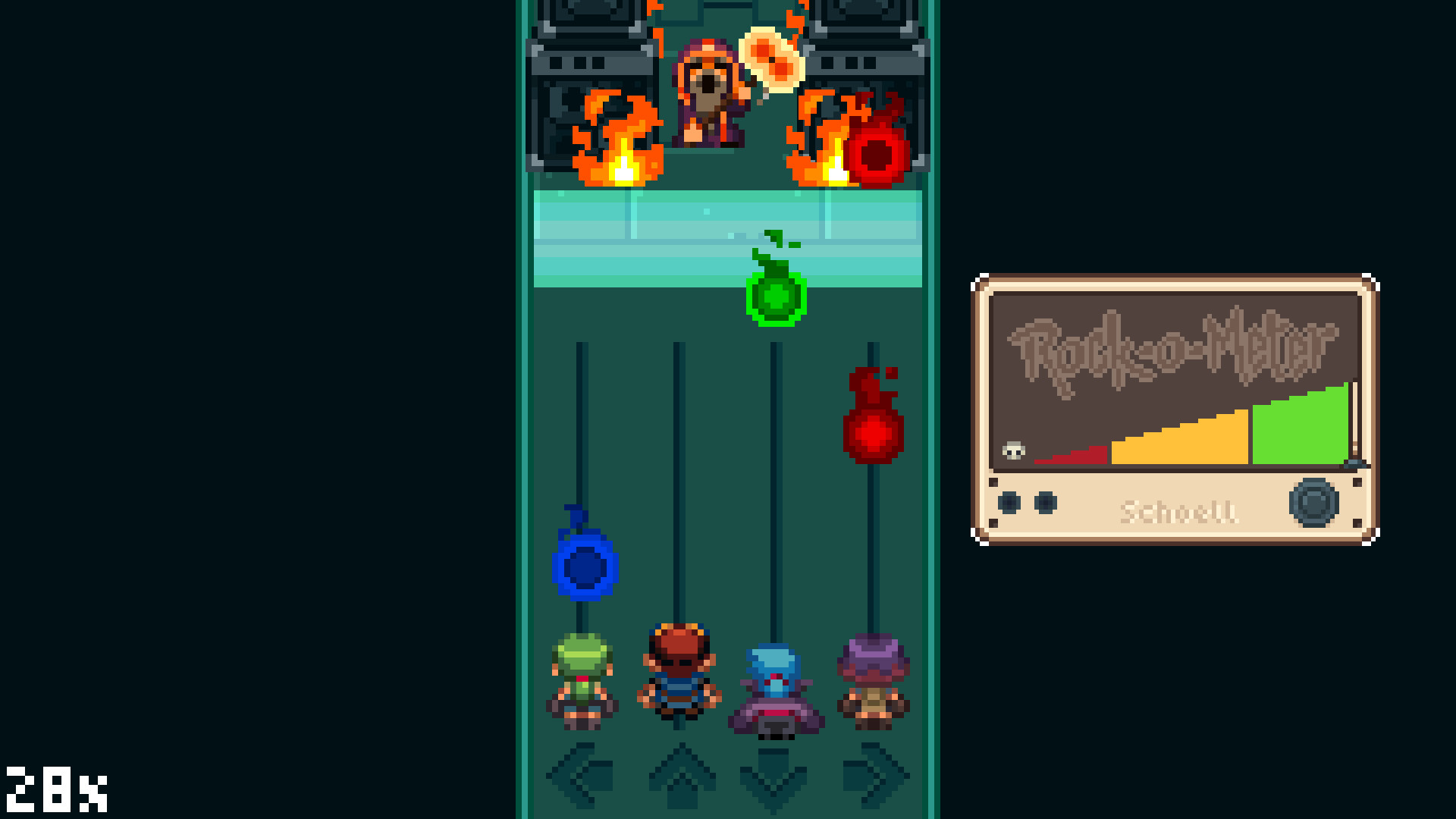 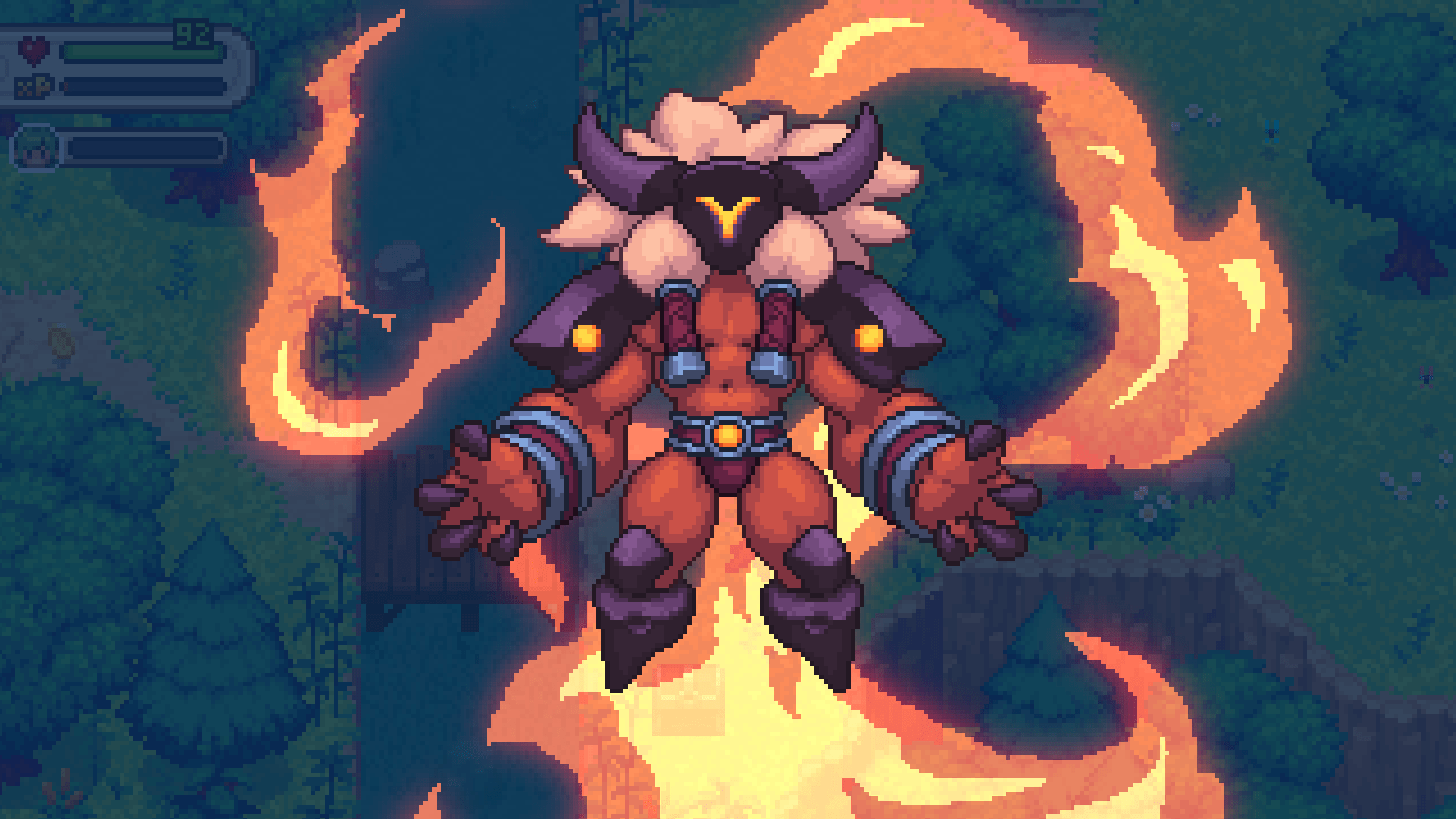 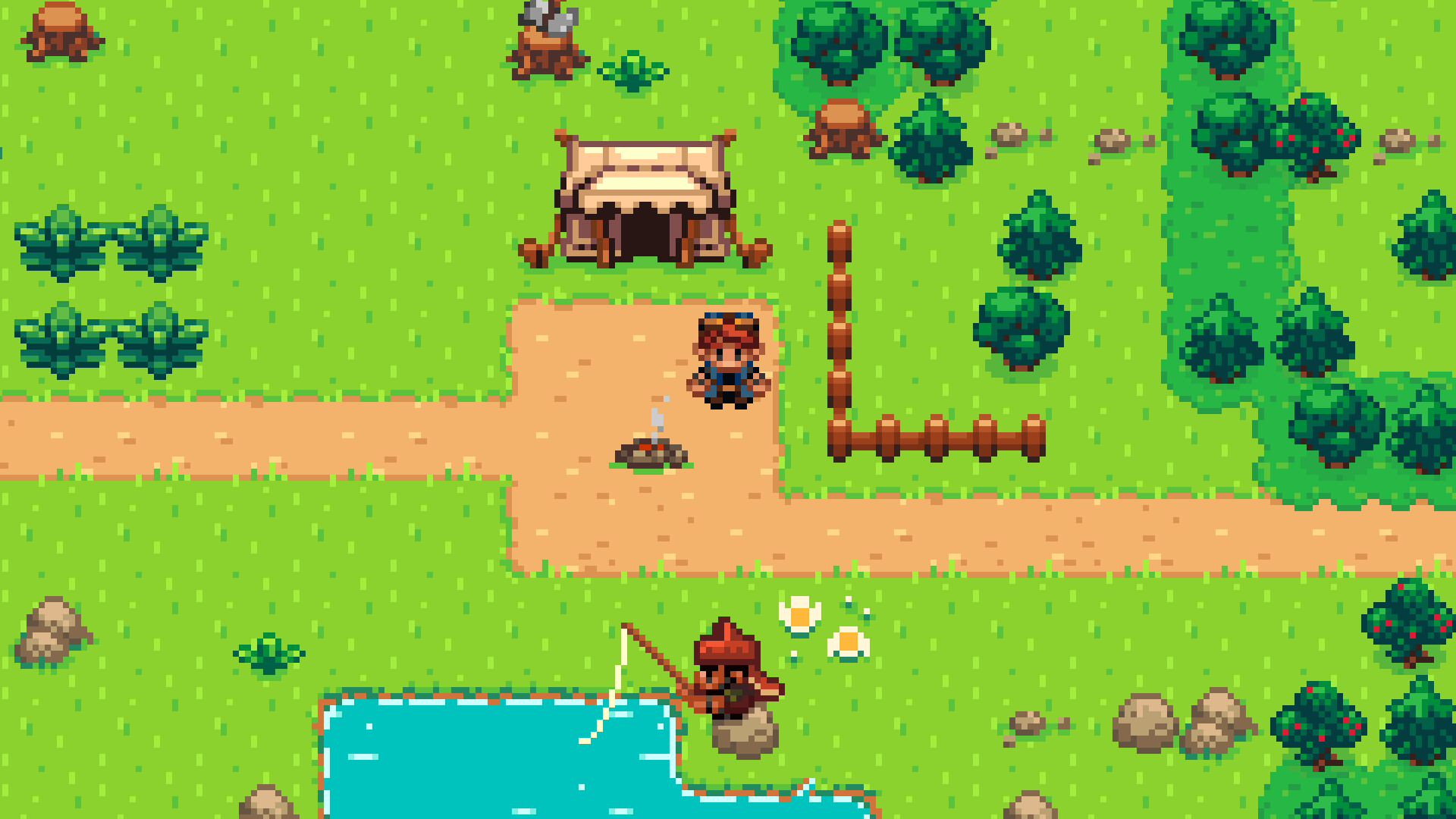 In some cases, Evoland II is constrained by the historic titles it emulates. In others, it just fails to interject the kind of innovation and intricacy it could or even as much as its “parent” games provided.

In both cases, you’ll be doing a lot of jumping, clicking, and hitting that spacebar. The good side of that is that you’re not being jerked between different control sets every time you shift game styles. The bad side is that the control style isn’t great.

Above: But maybe you won’t care about bad controls, because you get to relive moments like this one.

Did you miss that pixel? Too bad

Like all classic RPGs, Evoland II falls into the “you have to do everything if you’re gonna finish anything” trap. Every so often, my delightful progress through this video game potpourri was interrupted when I failed to find the right path, talk to the right person, or explore the right part of the map.

You’re going to spend some time chasing your own tail in Evoland II, but perhaps that’s appropriate, since most of the games it riffs on had similar issues.

Above: You just think you’re about to leave.

Evoland II may not offer the most amazing gameplay of any title you pick up this year, but its charm, writing, and storyline will keep you entertained and playing on through all the genres and graphical styles it represents. It’s a mashup on a grand scale — and a successful one — bringing together many of the elements that make us love all those games individually. 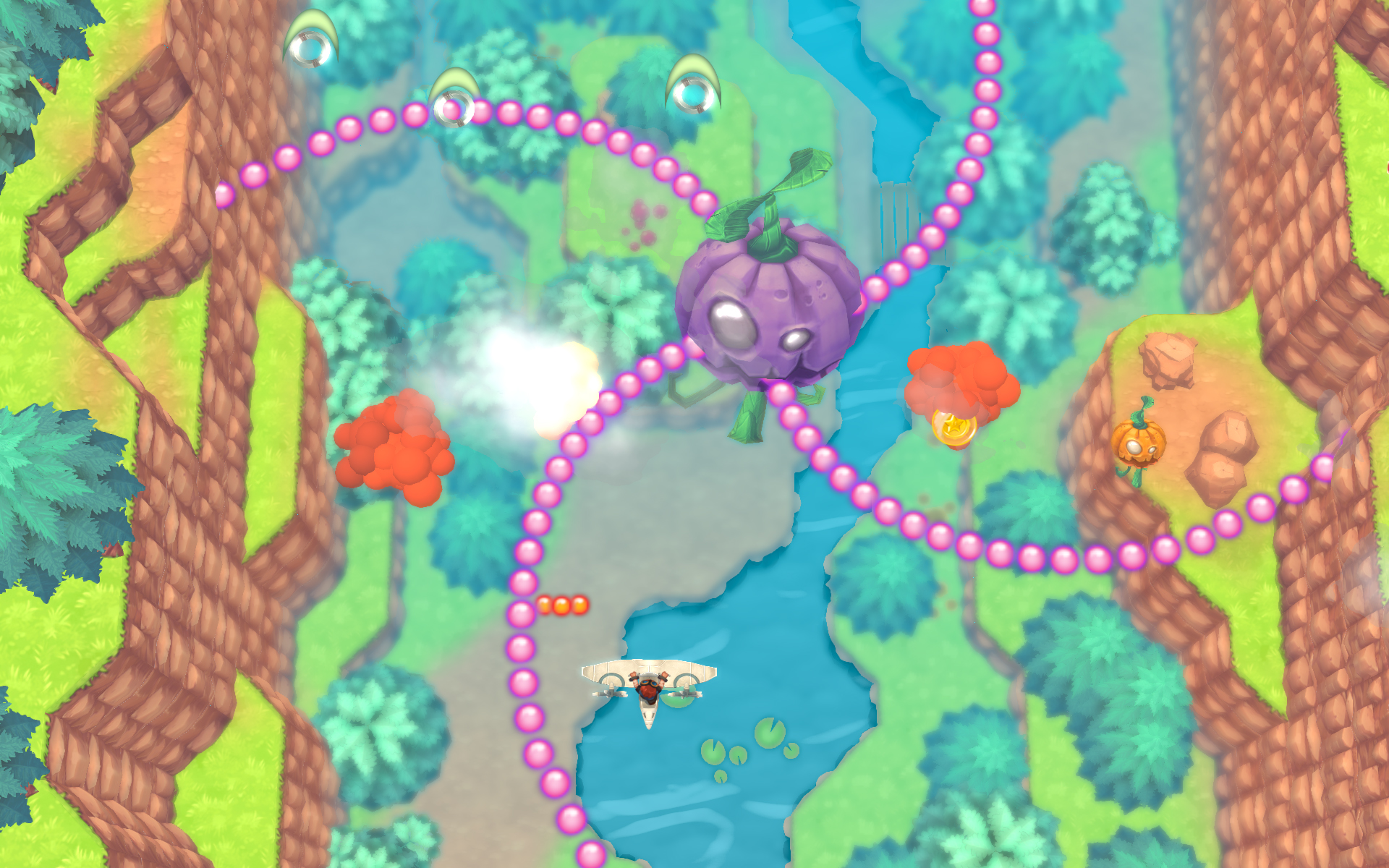 Above: Many mini-games will look familiar (albeit with more pumpkins.)

If you’re not into nostalgia for titles from the 16-bit or arcade eras, you should probably avoid this game (and, at at the very least, subtract 15 points from the review score). But if you are … this is definitely the action-RPG for you.

Evoland II: A Slight Case of Spacetime Continuum Disorder is available now for Windows PC from Shiro Games for $20. GamesBeat received a download code from the publisher for this review.