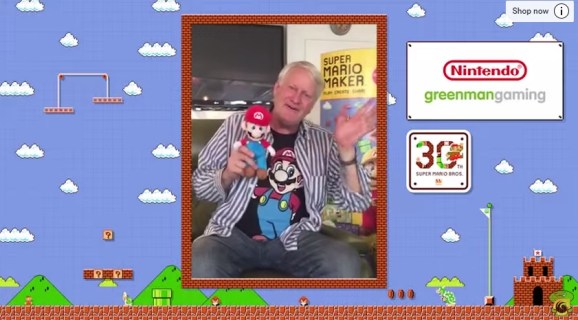 Green Man Gaming has announced that it has officially partnered with Nintendo UK to sell digital titles for Wii U and Nintendo 3DS consoles.

It was already a big digital game seller, but adding Nintendo to its catalog of PC and Mac games makes it an even larger player in the market.

“We are immensely proud to have partnered with Nintendo UK to bring their products to the digital market,” said Paul Sulyok, CEO of Green Man Gaming, in a statement. “Nintendo is one of the most respected, longstanding companies in the business with a strong history of quality games. Working with Nintendo UK to offer titles including Mario Kart 8 and Super Mario Maker for the Wii U, or Pokémon Alpha Sapphire and The Legend of Zelda: Majora’s Mask 3D on the Nintendo 3DS is an exciting privilege, and really great news for both our community and Nintendo fans.”

Green Man Gaming was founded in May 2010, and is a multiplatform digital retailer in the video games industry.