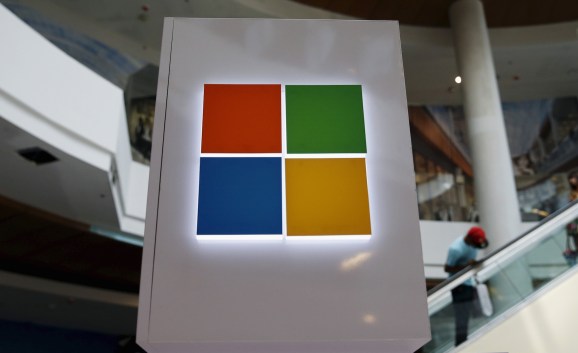 Today Microsoft announced it is partnering with Chinese Internet giant Baidu. The deal will help Microsoft reach its goal of putting Windows 10 on 1 billion devices worldwide.

Already Windows 10 is installed on roughly 10 million devices in China.

Through the new partnership, Baidu’s 600 million users will be able to upgrade to Windows 10 through a distribution channel called Windows 10 Express. The Baidu webpage will also feature universal Windows applications for search, video, maps, and other cloud-based products.

In return, Microsoft will feature Baidu.com as the default homepage and search option on its Edge browser in Windows 10.

At the Build developer conference in April, Microsoft’s executive vice president of operating systems, Terry Myerson, said he wanted to get Windows 10 on 1 billion devices within the next two to three years. Four weeks after launch, Windows 10 was installed on over 75 million PCs.