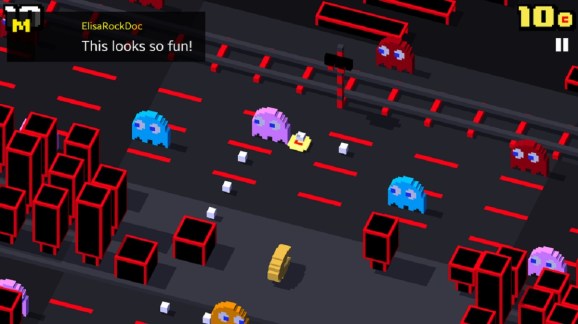 Mobcrush is announcing today it has enabled livestreaming of gameplay on Android devices.

The move shows that Mobcrush continues to push forward with its plan to enable livestreaming for the $30 billion mobile game market. Its hope is that game livestreaming on mobile will take off in the same way as it has on the PC, where Amazon’s Twitch division has more than 100 million monthly active users. In 2015, global mobile game revenues are expected to hit $30 billion, eclipsing console game sales, according to market researcher Newzoo.

Mobcrush announced earlier this month it had raise $11 million in funding, and it has been beta testing its service on iOS. Chief executive Royce Disini started the company in August 2014, and the company has already launched its beta version on iOS..

Mobcrush said you will be able to stream any mobile game directly from an Android device with version 5.0 of its software. It features game video capture, picture-in-picture camera, camera/game view swap, privacy screen, real-time chat, and a suite of moderation tools. On devices running 4.1 and up, users can continue to view livestreams and chat with a wide array of broadcasters playing titles such as Minecraft: Pocket Edition and Vainglory, a mobile take on popular online strategy games such as League of Legends. 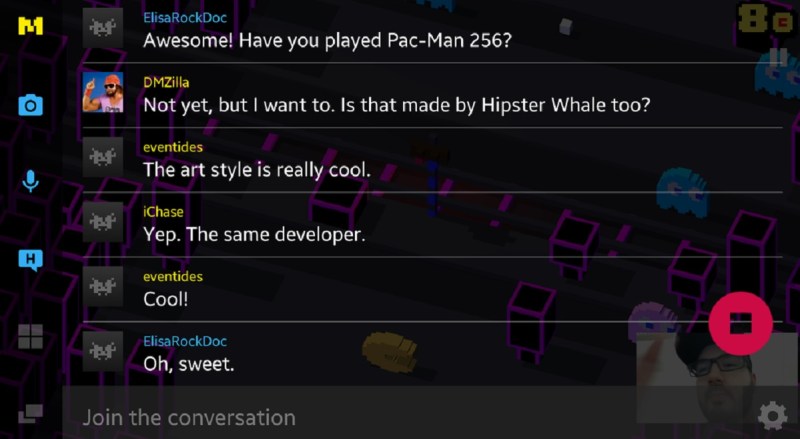