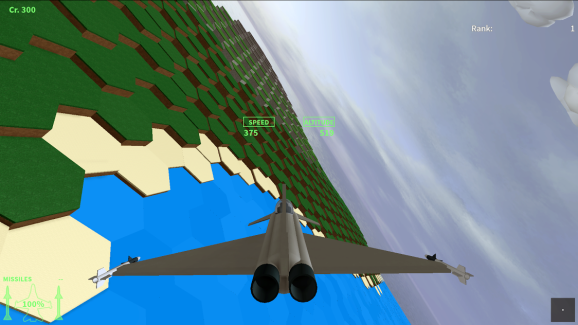 Roblox will curate a library of games for the Xbox audience.

We’re at a point where making games is easier than ever, and one of the better platforms for beginners is bringing its community creations to Microsoft’s home console. 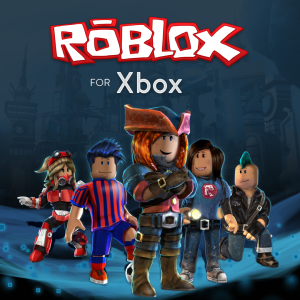 Xbox One is getting Roblox, the inventive build-your-own-game online experience. It’s free to download, and it will come with 20 curated levels and modes built by fans. And yes, those Roblox creators will have the chance to earn money from the Xbox One audience when it goes live on November 20.

Roblox is already a massive success on PC, tablets, and smartphones. It has more than 15 million visitors every month, and that number has consistently grown over the last decade. The big draw for players is that the community is always making something new — and when gamers get tired of trying the creations of others, they can start building things themselves.

This model has created a huge variety of player levels in Roblox that keep things fresh. It’s also helped the community earn cash for their work since the company shares revenues from ads and in-game purchases with creators.

Now, with the addition of Xbox One, Roblox builders will have a new, potentially lucrative source of revenue. That’s because — unlike the PC version — many families with an Xbox One already have their credit-card info saved to their Xbox Live account. This lowers the barrier to making a purchase, and it could significantly boost the Roblox revenue.

At the same time, Roblox has way more than 20 games on PC, but the company simply cannot shovel everything the community makes onto the Xbox One. And that’s for one very good reason: the Entertainment Software Ratings Board or ESRB.

Roblox is looking to maintain an ESRB rating of “Everyone 10+,” which is the gaming equivalent of a PG movie. That means it needs to heavily control what makes the leap from the original Roblox to the console. If something is too violent, has aggressive language, or implies sexuality — all things that could easily sneak past moderators of a massive community — it could bump the game up to a “Teen” or “Mature” rating.