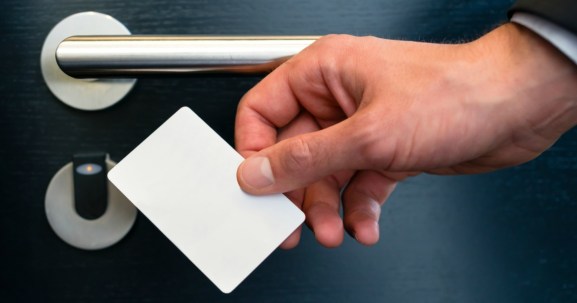 Assuming the leaked numbers end up being true and despite the fact that, in any case, they’re impressive growth figures, a large part of the surprise here is that Airbnb has been particularly hampered by the U.S. regulatory environment. Just one such example is a San Francisco proposal to limit the use of homes as hotels. Airbnb would obviously be on the front line of businesses to be hit by such a law.

The other reason this is notable is simply because Airbnb is now huge — it’s the third most valuable venture capital-backed startup in the world, with a $25.5 billion valuation. Uber currently claims the top spot with a more-than $50 billion valuation. Airbnb claims 1.5 million listings in more than 34,000 cities across 190 countries. Outside the U.S., Paris is a particularly strong market for Airbnb.

One aspect of the report that may raise eyebrows is that the numbers are said to have come from anonymous investors in the company, who would certainly benefit from positive sentiment around its current and future performance. We’ve reached out to Airbnb for comment and will update you if we hear back, though don’t hold your breath for any official announcements just yet.