Apple announced this morning that it sold more of its new iPhone 6 phones on opening weekend than any other iPhone — 13 million plus — but before we start planning the parade we should consider the big caveat in those figures: China.

Apple sold more iPhone 6s’s this year because it offered way more people the chance to buy one. Apple added China to the list of 12 countries that would be part of the launch this year (New Zealand, too), adding millions more potential phone buyers. 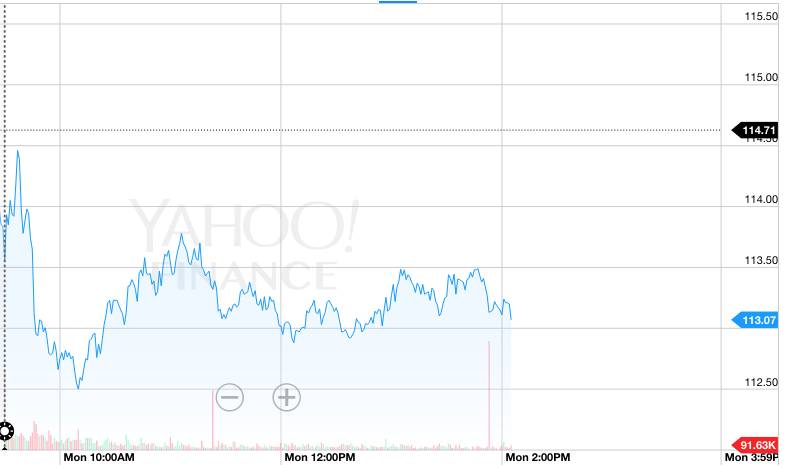 Many analysts had expected Apple to sell around 12 million phones over the weekend, so the company did beat analyst expectations, even with China figured in. But analysts weren’t feeling so good that they changed their ratings on the stock, in most cases.

Still, many Wall Street analysts are feeling positive about Apple’s numbers. “While units are up more than 30 percent from last years launch, we believe the organic unit number excluding China may be a more accurate indicator,” said Piper Jaffray analyst Gene Munster in a research note today.

“Assuming China accounted for about 2 million units of the opening weekend, it would imply organic units were up 10 percent year-over-year,” Munster wrote.

Apple investors have been anxious about the sustainability of the iPhone huge sales numbers over the past year, and especially about the reliability of the Chinese market to fuel future growth.