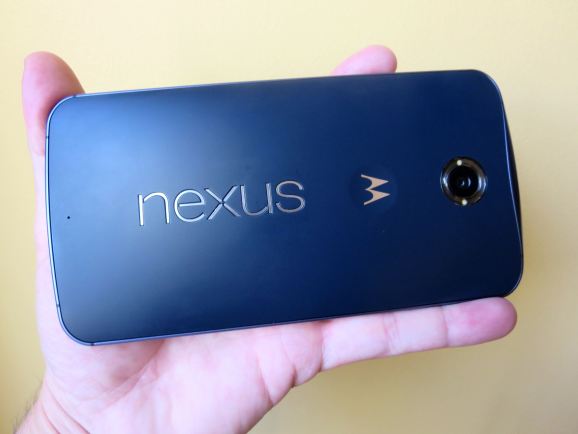 After three developer previews, Google today announced the final release of Android 6.0 Marshmallow, which will debut on the company’s two new devices, also unveiled today: the Nexus 5X and the Nexus 6P. The latest version of the world’s most popular mobile operating system will naturally roll out to existing Android devices, including the company’s own Nexus 5, Nexus 6, Nexus 7, Nexus 9, and the Nexus Player “starting next week.” Google did not mention timing for the Nexus 4 nor Google Play Edition devices.

During this year’s Nexus event, Google highlighted a few of Marshmallow’s features: voice search from the lock screen, charging indicator for faster charging via USB-C, simpler heads-up notifications, and suggestions in the app drawer. The biggest highlight was, of course, Now on Tap, a Google Now feature that answers questions anywhere in Android based on what you’re doing on your device.

Google unveiled Android Marshmallow at its I/O 2015 conference in May. Arguably the most important new feature for developers is a revamped permissions model — apps will only prompt the user for a specific permission when a feature requires it (in previous versions, Android presents a list of requested permissions before you install the app).

Other new features include Chrome custom tabs, links for letting apps open content directly, a power management feature called Doze that means your device uses fewer resources when left unattended, and the second coming of mobile payments, courtesy of Android Pay. Also, support for fingerprint sensors is a go — while Android devices have supported fingerprint authentication before, it was up to OEMs to implement the feature, but now the operating system can handle it.

Over the next few weeks, we’ll be learning when Android device makers plan to roll out Marshmallow to their devices. Most flagship phones should have the latest version by the end of the year, but many phones and tablets will lag behind for much longer, as is typical with Android releases.