SAN FRANCISCO — Box revealed that it intends to change the way we’re viewing how we’re working with files in the cloud. At BoxWorks 2015 today, the company announced new native cloud applications for users to interact with their content — including support for HD videos, medical images, and 3D graphics — and introduced a new media-sharing app to improve workflows.

As has become standard at the annual event, company chief executive and cofounder Aaron Levie presented statistics about Box’s performance. Today, Box has 40 million users, with 50,000 companies spanning 72 countries and 52 percent of the Fortune 500 using the service, including Whirlpool, GE, LinkedIn, and Uber.

To put that into perspective, at last year’s event, Box touted over 27 million users worldwide. What’s more, 47,000 developers were hacking away on Box’s platform API, and more than 1,200 apps had been produced for its OneCloud offering. 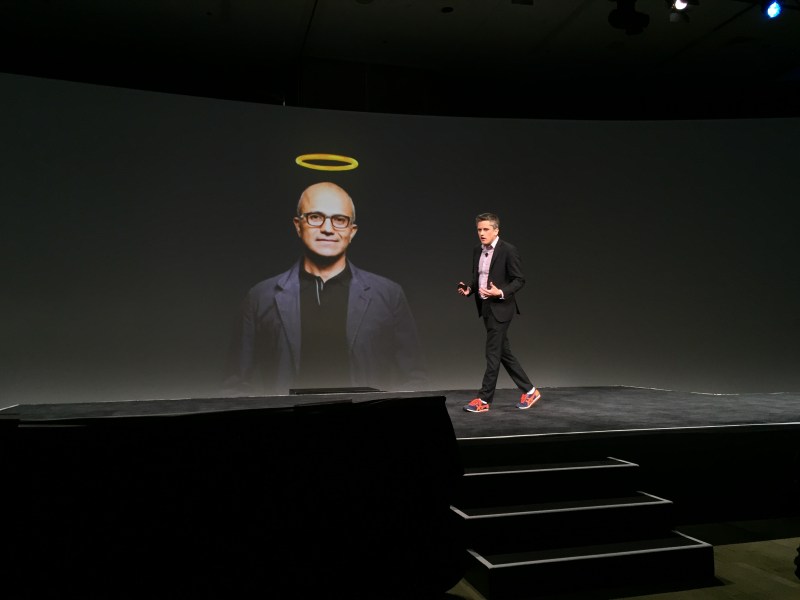 Calling itself “the next generation enterprise content management and collaboration platform,” Box is rolling out new tools to help users better reimagine how they’re interacting with files in the cloud. The first centers on HD video support, which movie studios and record labels have used to easily share files to people.

The company said that 1 in 7 users on Box accesses video, which gives the service a huge opportunity to offer more incentive to use its platform. The goal of this native offering is to make sure that all major video formats are supported, up to 4K. Additionally, videos are playable immediately in 1080p, while also having a variable bitrate. The video tool is in alpha today and will be in beta later this year. 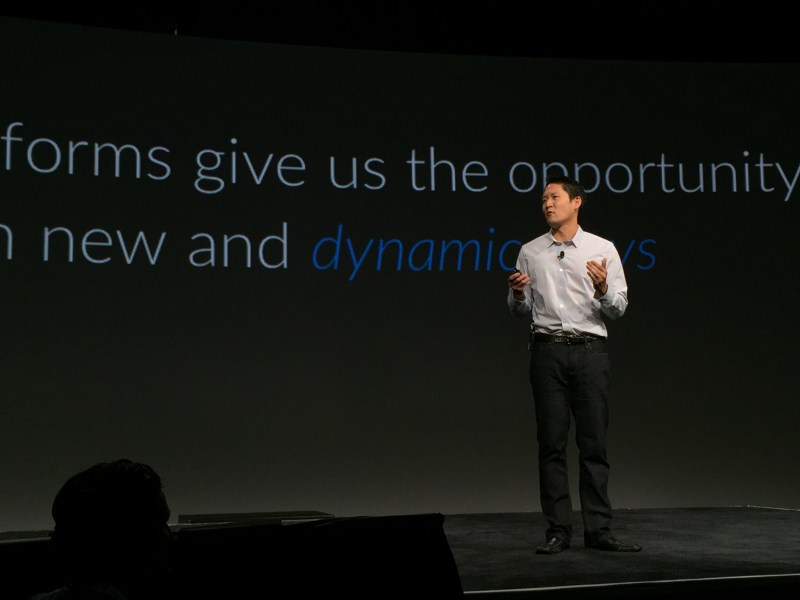 Above: Box’s Vice President of Platform Chris Yeh speaking on stage at BoxWorks conference on September 29, 2015.

Box is also adding support for medical images. Since Box is HIPAA-compliant and has served major hospital and medical facilities around the world, why not add a new feature to leverage this? It now offers a zero-footprint, HTML-based, diagnostic-quality DICOM viewer, a universal viewer that supports all modalities such as DX, CT, MR, and US. You’ll be able to scroll through a stack, adjust the contrast window, annotate, and capture key images. In a demo, the company showcased images being securely transmitted to a doctor, leveraging a 3D cursor to better analyze an image while also getting a better idea of the diagnosis. The DICOM viewer is in beta right now.

There are tens of thousands of 3D files on its servers, from companies like P&G, Tesla, and New Balance. Box has built in an interactive 3D viewer that supports all of the major transfer formats so that no matter what file your designer is using, it can be imported into Box. Additionally, it runs on HTML5 so no software or plugins are required. Lastly, the company said it has intuitive user controls. It’s in beta right now for select customers.

Mobile offers more opportunities to innovate than any other platform. According to Box, 47 percent of the U.S. workforce doesn’t sit at a desk. That’s why Box has introduced a new app called Box Capture, which quickly and securely captures images from the field to share with the team. 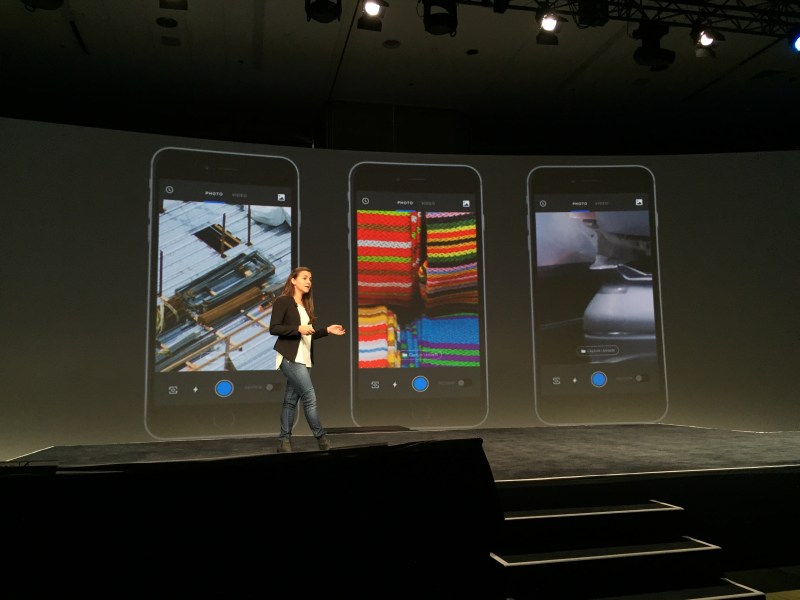 This photo-sharing app lets users capture photos, videos, and contextual data. Developers can tap into it using Box’s mobile SDK to integrate Capture right into their workflows. Within Box, Capture will display who took the photo and other metadata. It’s available on iOS starting today.

This is the first customer-focused conference Box has held since it went public in January 2015. The company’s stock price has dropped more than 48 percent (as of close on September 28) from its IPO price of $20.20.