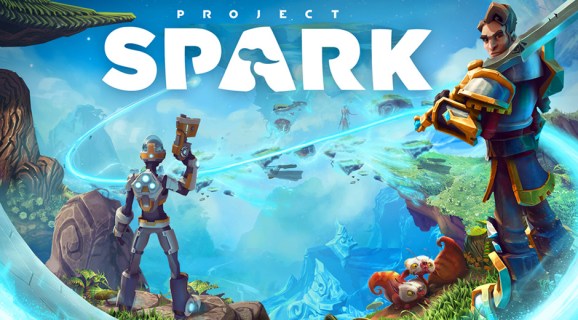 Microsoft said tonight that it will transition Project Spark from a free-to-play microtransaction game to a “free and open creation engine.”

The change is a new twist in user-generated content, and it is not unexpected given that Microsoft bought Mojang, the maker of sandbox game Minecraft, for $2.5 billion a year ago.

“Project Spark’s goal has always been to empower creativity. We’ve been an incubation engine for ideas from epic to artistic, and we plan to continue doing so,” said Rahul Sandil, the head of Project Spark acquisition/engagement, in a statement. “Project Spark inspires and empowers over 200,000 creators, who have shared tens of millions of custom objects, behaviors, and experiences. Every day, we see anywhere between 300 and 400 new games being uploaded on our platform. Our support of these creators and our communications with them will continue in an open, free, and collaborative environment.”

Sandil will be a speaker on a breakout session on “The Future of User-Generated Content” at our upcoming GamesBeat 2015 conference in San Francisco on October 12-13.

In light of these changes to a fully free model, all players who have purchased Project Spark digital content on or after July 28, 2015, purchased and activated retail discs on or after July 28, 2015, or have a remainder balance of purchased in-game tokens will be entitled to Microsoft Store credit equivalent to their money spent. Microsoft Store credits will be awarded to all users within 30-60 days after October 5.

Here are some other developments to come, starting October 5:

For more details and information on this announcement, users can join in the conversation on the Project Spark forums.