Ola, Uber’s main rival in India and the country’s dominant car-hailing app, is going to start recognizing drivers who keep their cars clean, based on customer feedback. It recently started categorizing cars in Delhi by fuel type, allowing users to choose compressed natural gas (CNG) vehicles when hailing a ride — the kind of move that could ultimately allow Ola to claim a lower carbon footprint for its business in India than competitor Uber. And that could help it win customer loyalty.

Dirty cars are probably a bigger issue in India than in the U.S., and that’s not a judgement; it’s just part of operating in an emerging market where drivers may not be used to maintaining the same levels of in-vehicle cleanliness. Still, no one wants to hail a ride and have to sit on grubby seats, and it’s even possible that Ola has started to notice an increase in customer complaints relating to driver cleanliness as its brand continues to grow and users begin to expect higher standards, even on non-premium rides.

Ola is starting to get more international recognition — largely due to commentary around its fierce battle with Uber (much as commentary floods out on an almost weekly basis around Didi Chuxing’s fight with Uber in China). This may increase pressure to compete on a global playing field. That means trying to raise the standards of its business across the board to bring them more in line with user experience in mature markets, like the U.S. Lack of cleanliness is probably a big part of what gets flagged in unhappy user feedback, especially from foreigners visiting India. 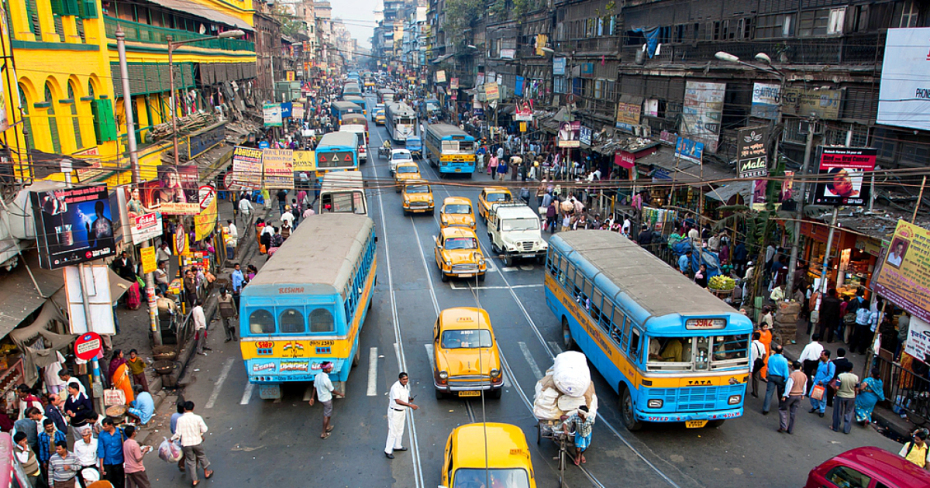 Based on comments from Ola on Friday, it seems that the first move to improve the situation will be implementing some sort of badge or ranking system for drivers, though that’s still in the early stages. I’d see this as a trial of sorts — Ola is calling it a campaign/initiative, and it’s initially going to be rolled out in four major cities in India: Delhi, Bangalore, Mumbai, and Kolkata. “Ola will recognize and reward drivers who have consistent positive feedback on cleanliness as Swachh Car Ambassadors,” the company said.

It’s not immediately clear how this ambassador program will be integrated — most likely as a badge system, something drivers can display on their profile to let customers know their cars are considered among the cleanest on the platform. These drivers would likely see an increase in bookings. “The Swachh Car Campaign at Ola will run in four phases, each being directed at rewarding, evangelizing, motivating our driver partners, and encouraging customers to give feedback on cleanliness,” it said. “Ola will hand out free Swachh Car kits and enable free car cleaning at its partner relationship centers across these cities.”

Uber hasn’t been so active on the clean-car front. Yes, cleanliness is addressed during the sign-up process, but Uber doesn’t have a recognition system like the one Ola is proposing today. It will be interesting to see what percentage of drivers on Ola’s platform eventually become cleanliness “ambassadors,” and whether Uber makes a move to roll out something similar in its own app. This new development is also about advancing the conversation around how drivers are ranked and rewarded by moving beyond a simple five-star rating system, and is just a small part of the broader and gradual evolution of the car-hailing space.