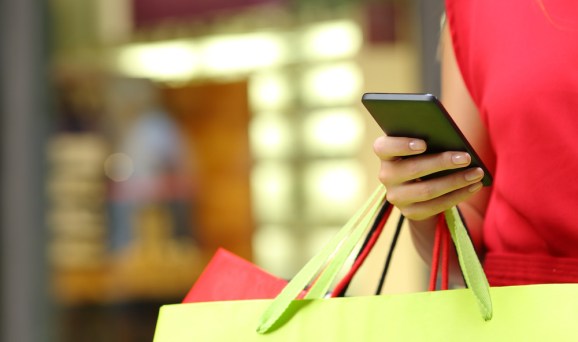 By 2017, over 50 percent of commerce will be conducted on mobile (according to Gartner). Retail brands need to reach smartphone and tablet users, but when, how often, and with what content?

New data from OtherLevels’ 2015 Retail Mobile Messaging Study indicates that messaging frequency, the “how often,” is a key metric that can make or break a mobile campaign. The report includes a story about one major department store and grocery retailer client we conducted an eight-week program with to experiment with message cadence to the store’s mobile app users. Would more frequent messages improve engagement and sales? Or would they cause annoyance and increase opt-out rates? The answer was, more frequent messaging led to a significant uptick in engagement.

In this marketing test, the retailer distributed messages to app users that encouraged use of key app features such as list generation and favoriting items. The messages also announced holiday-oriented promotions, as the testing occurred during the 2014 holiday season and Q1 2015. The population was broken into five equal control groups (each 20 percent of the testing population), which varied primarily by frequency of message.

The result? The more messages the user received, the more often they engaged with the app.

Interestingly, this is contrary to current thinking that indicates customers view messages as invasive and spammy and thus interact less with the app. Here’s what we learned:

It’s not just the frequency of messaging that boosts app engagement. Some messages in the test were purely utilitarian in nature, meaning they encouraged recipients to view shopping lists, add items to shopping lists, sort items by aisle in the store, or use a product finder to search for items in the store. The results on this front were impactful: The campaign logged an almost 15 percent increase in sales lift for a feature that allowed shoppers to sort items by aisle and an almost 14 percent increase in revenue lift for the ability to add items/products to a shopping cart. Holiday-related content generated more lift than non-holiday content, and consumers had higher engagement if they could scan a barcode from the app.

With the 2015 holiday season about to take hold this month, marketers are naturally ramping up their messaging campaigns. What can they take away from the report? Don’t follow up too infrequently with customers and potential customers. And make sure what you are saying is important and relevant. If you follow these rules, you’ll forge a better relationship with customers, and you may just get some great results from your holiday messaging campaigns to boot.

Ramsey Masri is CEO of OtherLevels.