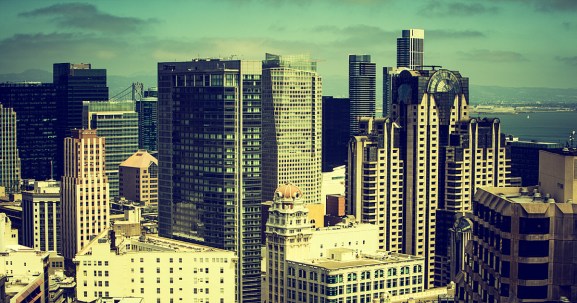 Twitter has cancelled plans to move into new San Francisco offices where fellow tech giants Uber and Square are currently headquartered, according to the San Francisco Business Times. The last-minute cancellation, if true, suggests Twitter could be holding back on expansion due to slowing growth.

According to the report, Twitter was close to finalizing a deal to add about 100,000 square feet to the planned offices at 1455 Market. It currently occupies about 760,000 square feet of space at 1355 Market — not far from the new location — which makes it the third-largest office of any tech company in the city, alongside Uber and Salesforce.

Twitter is looking for ways to bolster growth, with cofounder Jack Dorsey reportedly close to confirming that he will take over as chief executive again after several months of uncertainty about who would lead the company. With Twitter’s bid to drive new growth, speculation abounds that it could even ditch its staple feature — tweets limited to just 140 characters.