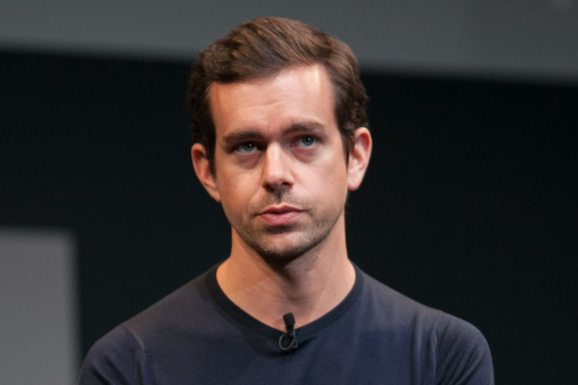 Naturally, Jack Dorsey broke his own news on Twitter about officially being named CEO.

Not surprising, and there is a conference call to come this morning that may tell us a bit more about what he has in store. But in the meantime, he gave a bit of a preview amid his own little tweetstorm this morning.

1. A new board. Former Twitter CEO Dick Costolo has stepped down from the board. There’s a good chance that former CEO Ev Williams will be next to go.

2. Pumped up pace. Twitter often seems to lag behind in terms of adding obvious new features that users have been either improvising or requesting forever. Dorsey apparently wants to make the company operate at a faster pace.

My focus is to build teams that move fast, and learn faster. In the past 3 months we have increased our speed and urgency at both companies.

3. Focus. “A few things we can make really great.” Overall, the theme seems to be better, faster, smarter product development.

We're working hard at Twitter to focus our roadmap on a few things we can make really great. And we're strengthening our team along the way.

4. Real-time. With some of the focus recently on curation and discovery, Twitter’s original selling point (speed!) seemed to take a bit of a back seat. Apparently, Dorsey wants to emphasize that a bit more. Curious where the statistic actually comes from, though.

Twitter is the most powerful communications tool of our time. It shows everything the world is saying rn…10-15 minutes before anything else.

5. Usability. Twitter is too damn hard for newbies. This has been a problem from Day One. Every CEO at Twitter has talked about it. Nobody has fixed it. Can Dorsey finally solve this riddle?

Our work forward is to make Twitter easy to understand by anyone in the world, and give more utility to the people who love to use it daily!