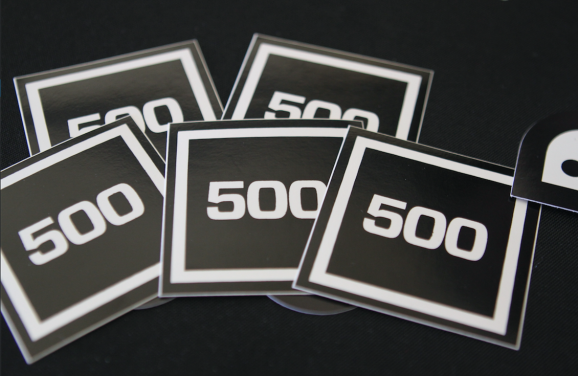 500 Startups is betting big on the startup scene in Turkey. The venture capital firm and accelerator program today announced the formation of a $15 million microfund that will be led by Erhan Erdogan and Erbil Karaman. The goal is to invest in over 100 Turkish startups.

Certainly not shy about exploring global investment opportunities, 500 Startups has been making inroads into a variety of countries, including Japan, the United Kingdom, the Middle East, Israel, and of course Turkey.

This isn’t its first real foray into Turkish startups, either. Previous investments in the country include Udemy, Socialwire, ParlakBirGelecek, Connected2.me, Boostable, Adphorous, Mobile Action, and Koding.

“The timing is perfect for 500 to launch a local Turkey fund, and we are excited to help connect Turkish startups and investors with other global tech ecosystems… locations where 500 already has existing staff and community. 500 Istanbul is open for business, and we are ready to combine forces to build the future together,” said Erdogan in a press release.

The $15 million fund is the latest in a series of microfunds 500 Startups has created over the years. Previous investment vehicles include a $10 million one aimed at mobile startups; another focused on Southeast Asia and Mexico; one focused on startups built on one of 500 Startups’ investments, Twilio; and most recently, a $30 million microfund around Japan.

Investing in Turkey’s startup ecosystem appears to be a good bet, as research shows that there’s clear momentum. According to Tech.eu, in the first half of this year, the number of investment rounds increased 50 percent while the total amount of early-stage investments grew by more than 200 percent. It seems that more venture opportunities are being made available to local entrepreneurs, and 500 Startups wants to play a part in that.

Although 500 Startups intends to make investments in 100 startups in the area, it doesn’t have a firm timeline on when this will be accomplished, only that it’ll take “several years.”