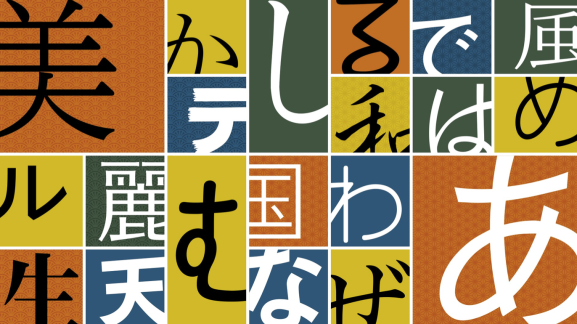 Typekit, owned by Adobe since 2011, believes its latest deal with iconic Japanese type foundry Morisawa “will be nothing short of a revolution.”

Adobe introduced support for Chinese, Japanese, and Korean (CJK) fonts to Typekit earlier this year. The company has established itself as the go-to web font service for Latin-language readers, but it’s struggled to expand in Asia. The vastness of CJK typefaces is the root cause; “Asian fonts can be about 40X the size,” Matthew Rechs, Adobe’s Typekit lead, told us.

To work around the complex set of characters found in CJK fonts, Typekit developed a technology called “subsetting.” The tech enables Adobe to generate custom font files for every page, instead of forcing users to download thousands upon thousands of unused glyphs.

Twenty typefaces may seem like a minor addition, but the collection, pictured below, marks a noteworthy step forward for Typekit’s journey into Asia. After inking this deal with such a major player, more partnerships like it are bound to follow. 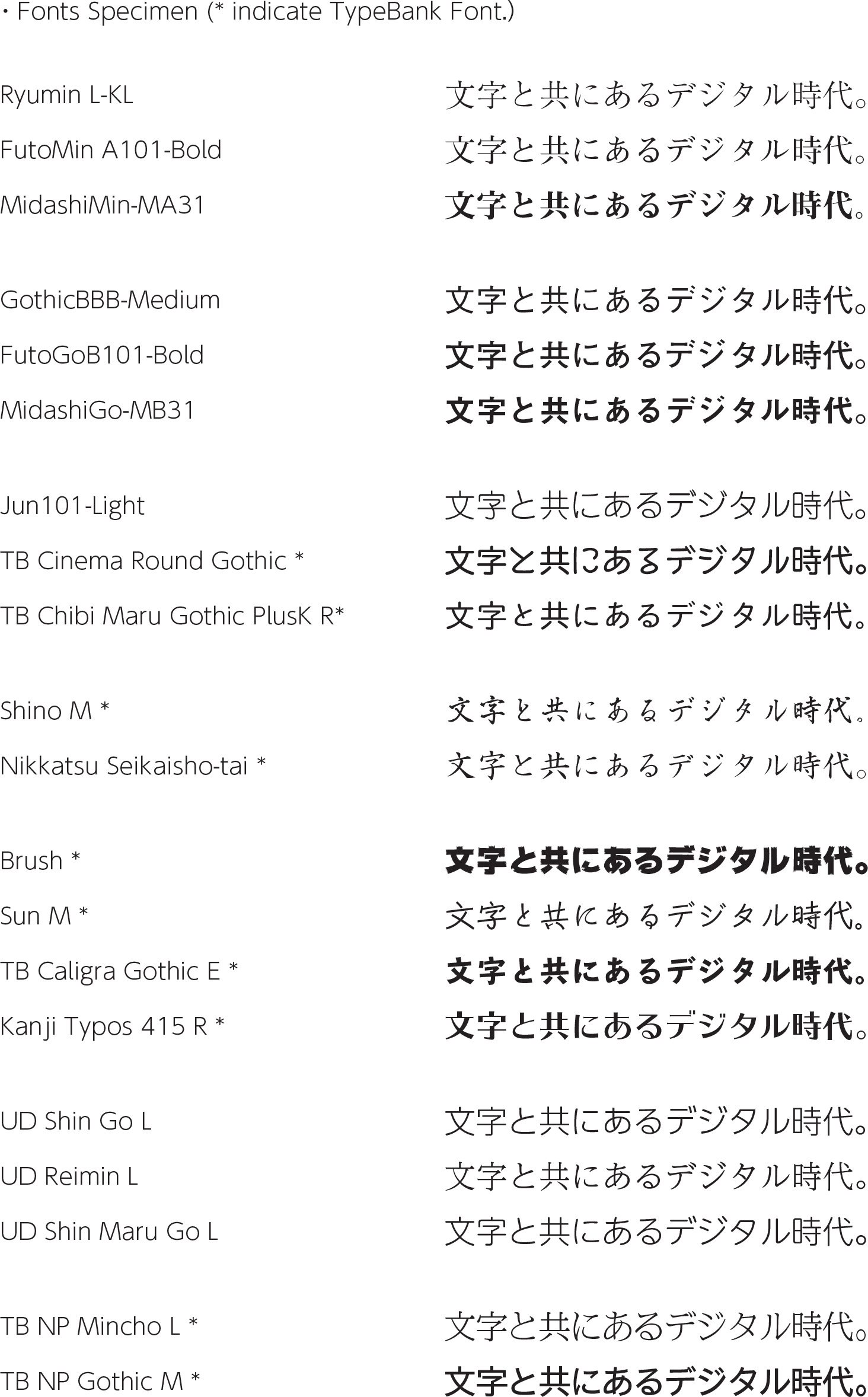