Today Adobe unveiled a flood of new apps and updates for creatives during its second major launch event of the year.

As usual, Adobe’s updates are exhaustive — and a bit exhausting. Hardly an app was left untouched.

For a summary of what’s new, updated, and rebranded, look no further. Here’s everything Adobe announced today at its conference in Los Angeles. And check back for updates; the company’s bound to share more as the conference rolls on. 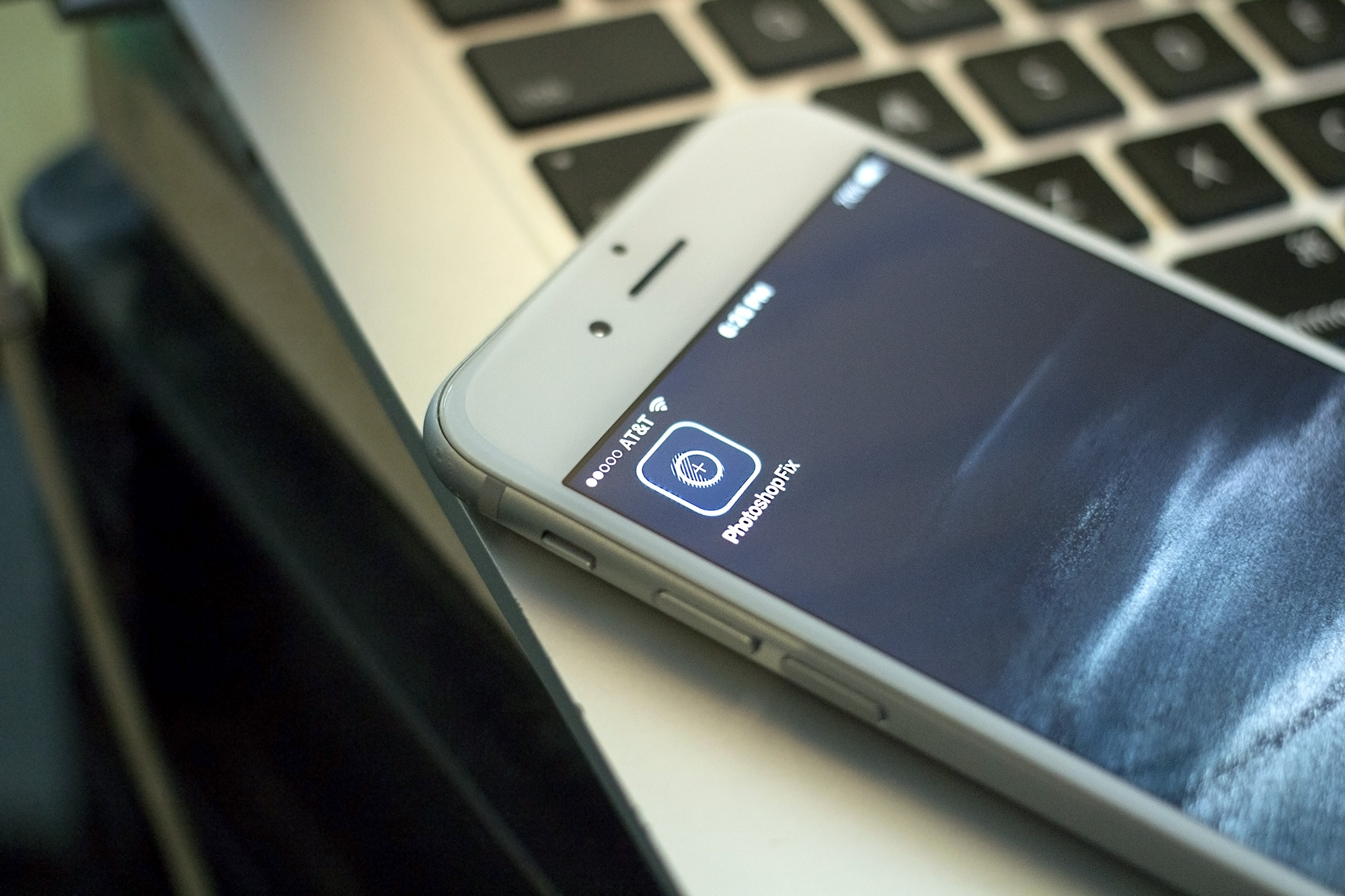 Photoshop is a complicated desktop app. That’s why, we’re guessing, Adobe decided to split Photoshop’s features into a handful of separate mobile apps: Photoshop Express, Photoshop Mix, and now Photoshop Fix. Teased during Apple’s iPhone 6s event, Fix is basically an app for light editing and retouching. It features Adobe’s healing brush and Liquify tool, both of which felt snappy for us on iPhone when we went hands-on with the app last week. 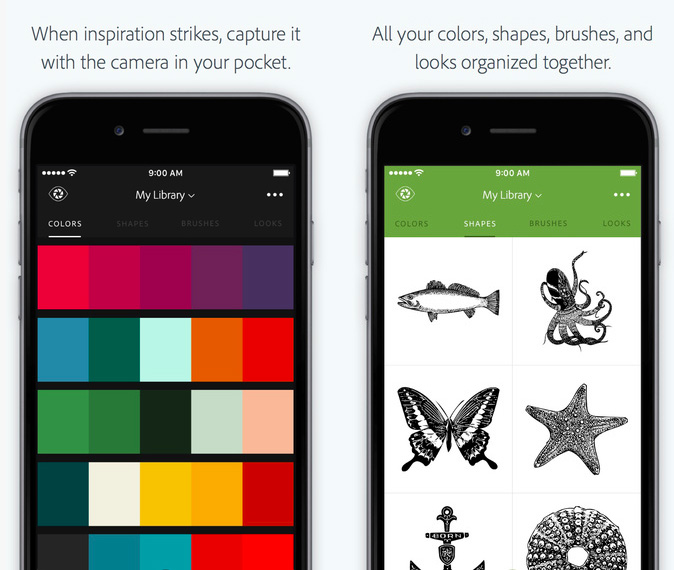 Adobe’s other new mobile app, Capture CC, basically combines a handful of existing mobile apps — Brush, Color, Hue, and Shape — into one. Adobe described Capture as an app to “quickly capture, edit, and share uniquely crafted design assets.” We have yet to try it out for ourselves.

Adobe told us it’s added “more desktop power” to a number of its mobile apps, including Mix, Sketch, Draw, Comp, Clip, and Lightroom.

Lightroom for mobile now includes a “dehaze” feature and the ability to take photos directly within the app, and Mix offers “more layer support.” Stay tuned for more details on what’s new.

Possibly the most interesting teaser of the day, Adobe debuted Project Comet, a tool that promises to offer “everything you need to go from design to prototype … in a vector design environment.” Adobe said the app will ship with a companion mobile app. Considering how Adobe killed Fireworks, once a popular tool for UX designers, this is certainly an interesting development.

Although the existence of Adobe Fuse is already somewhat public, this is the first time Adobe’s acknowledged it since the Mixamo acquisition in June. “The Photoshop team is reinventing the process to create and composite human characters,” Adobe said. “To jumpstart this effort, Adobe recently acquired a fantastic company called Mixamo. Today, we’re introducing Adobe Fuse, a new desktop application for anyone to create fully customizable 3D human characters in just minutes.”

Adobe’s flagship photo editor and design app will receive a couple of updates “soon,” including Artboard support, a feature that could make it easier to design entire apps inside Photoshop. 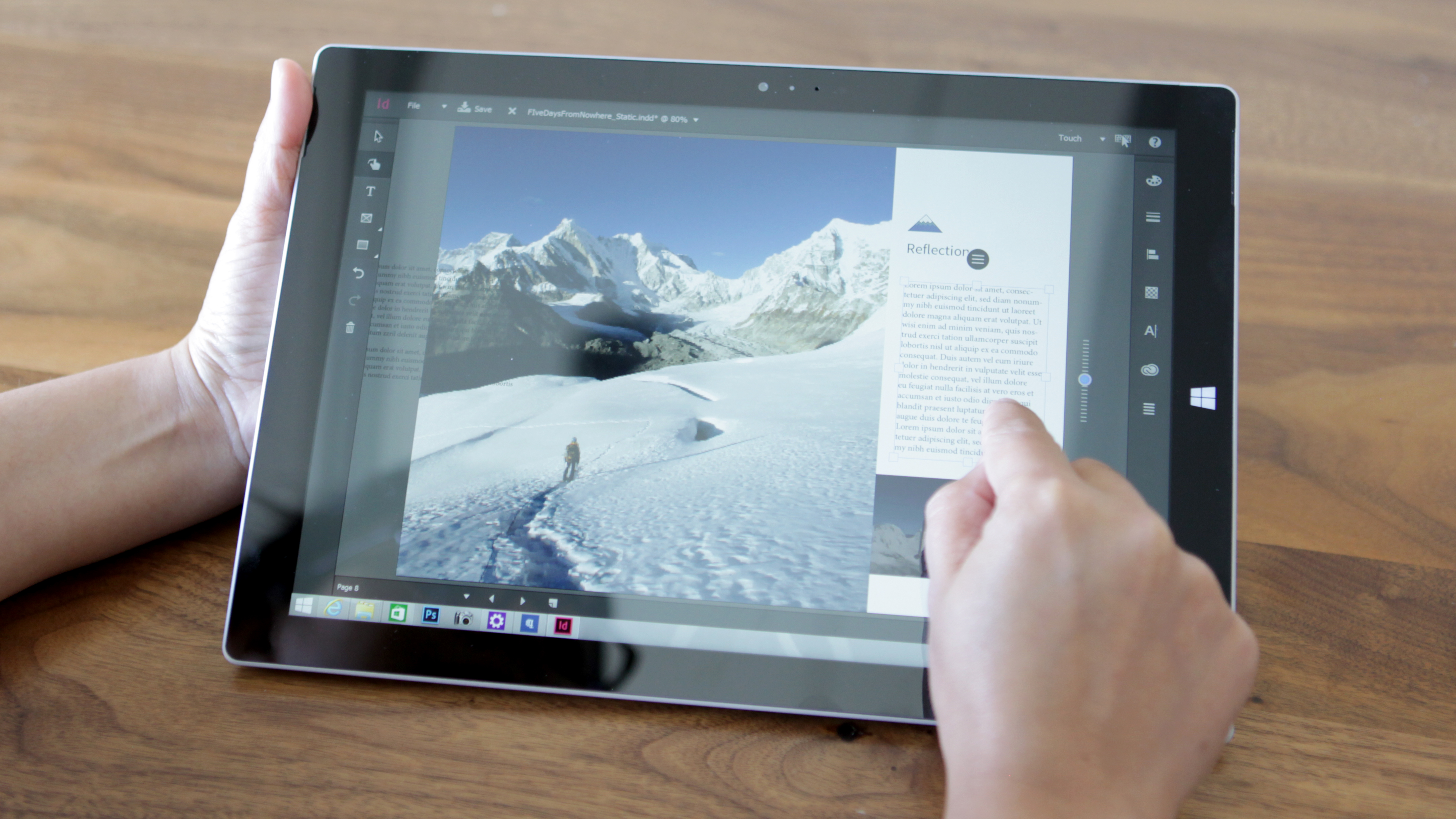 According to Adobe, all of the company’s “core creative apps now have full support for touch on Windows.” InDesign and Illustrator are the latest to support this Windows-only feature. Interestingly, Microsoft is also a featured sponsor for Adobe’s Max conference.

Adobe Portfolio is the new Behance ProSite. The service will soon come “free with any Creative Cloud plan,” offering users the ability to publish their portfolios online without the need for programming skills. Subscribers can expect features like Typekit support, personalized URLs, and password-protected content.

Adobe’s Fotolia-powered stock media service will soon sell videos in addition to photos and illustrations. Following integrations with apps like Photoshop and After Effects, Adobe said the service will soon be accessible within Muse, Dreamweaver, and Flash Professional. And finally, Adobe Stock will support enterprise subscribers. Typekit, owned by Adobe since 2011, believes its new deal with iconic Japanese type foundry Morisawa “will be nothing short of a revolution.”

Adobe produces so much stuff that it’s hard to keep track of it all.

The company last released a mountain of updates to its desktop and mobile apps in June when it debuted Creative Cloud 2015.

While that update placed emphasis on Adobe’s core apps (Photoshop, Illustrator, InDesign, etc), today’s keynote showcased the company’s fresher offerings, which may or may not convince more creatives to drop $10 to $80 per month on a monthly subscription.