Fuse today announced that it has opened up its user experience tool to the world after more than a year in beta. Available for free, it’s touted as a way to help designers and developers work better together and reduce the amount of time it takes to produce an application from start to finish.

Started by Anders Lassen and Morten Fornes, Fuse lets developers build applications in a manner that’s equivalent to how designers work in Adobe Photoshop, Sketch, or After Effects. The appeal is the software’s WYSIWYG-like editor with cross-platform controls. It also provides real-time updating so you can make changes to your app and see it on a test device practically instantaneously.

“We believe real-time app editing is a much-needed feature for the industry,” Lassen said in a statement. “When we introduced it to our closed beta users, we were overwhelmed by their positive feedback. They told us it effectively gave them an intuitive prototyping tool that outputs working native code, instead of slideshows and GIFs — a huge improvement to how apps are generally made today.” 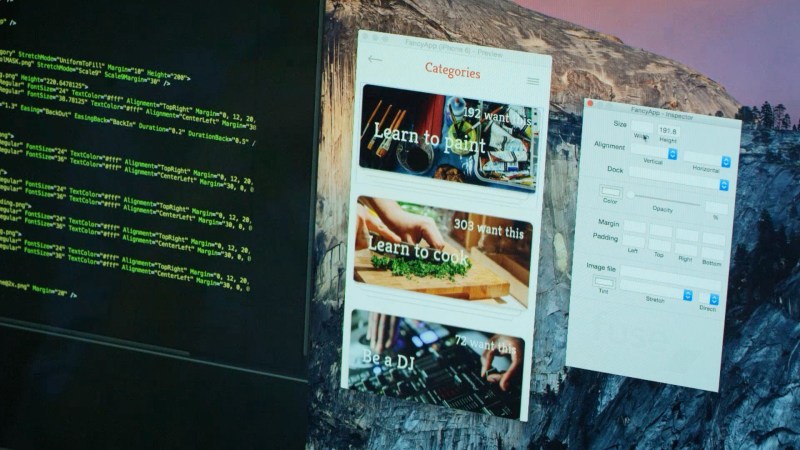 In the current development landscape, developers are spending quite a bit of time on iterations. One change requires recompiling, loading up the simulator, and many more tedious steps. But Fuse promises to simplify things, so if you want to change a font size or update an image or modify an effect, you can tweak it using a visual editor within Fuse.

Lassen said that an app can be built within Fuse using Javascript and XML. He said the software employs a markup language that doesn’t just deal with static user interfaces, but also works with gestures, motion graphics, etc. Another benefit is that you won’t have to deal with native APIs like you traditionally had to when building an application — Fuse can spit out files for both iOS and Android apps with limited fuss. 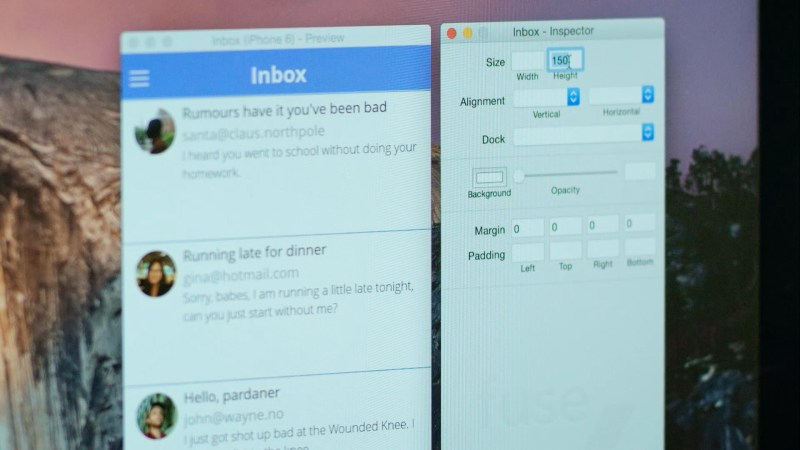 Unlike most companies these days, Fuse has made its service available as downloadable software rather than a service. The software is free for now, but Lassen said that eventually it’ll cost money, likely with premium features.

In looking at Fuse, it’s more focused on developers, but we’re told that in the future it will be more design-focused, meaning that new state machines, timelines, and drag-and-drop features will be added.

The company has raised over $7 million in funding from Alliance Venture and Northzone.