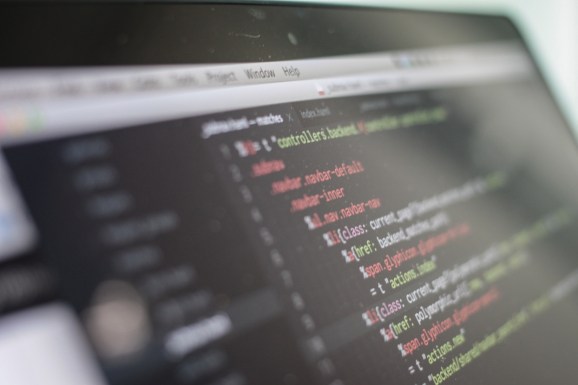 Zend Technologies is a notable force in the PHP development realm, as it counts Andi Gutmans and Zeev Suraski — co-creators of PHP 3 back in 1997 — as its founders. They also developed the Zend Engine, an open-source scripting engine that first appeared for PHP 4 in 1999, the same year that Zend Technologies was founded out of Cupertino, California.

PHP helps power around half of all websites, including those on WordPress and Drupal, so it’s clear what Rogue Wave Software is buying into — it’s a major expansion into PHP Web and mobile app development, in addition to C, C++, C#, and Java.

“Our technologies are incredibly well-aligned,” said Suraski, cofounder and CTO of Zend. “With the combined Rogue Wave products, we can offer customers capabilities ranging from prototyping to DevOps to production. This is a continuation of our vision to support the PHP community and make PHP use easy, accessible, and secure in demanding environments.”